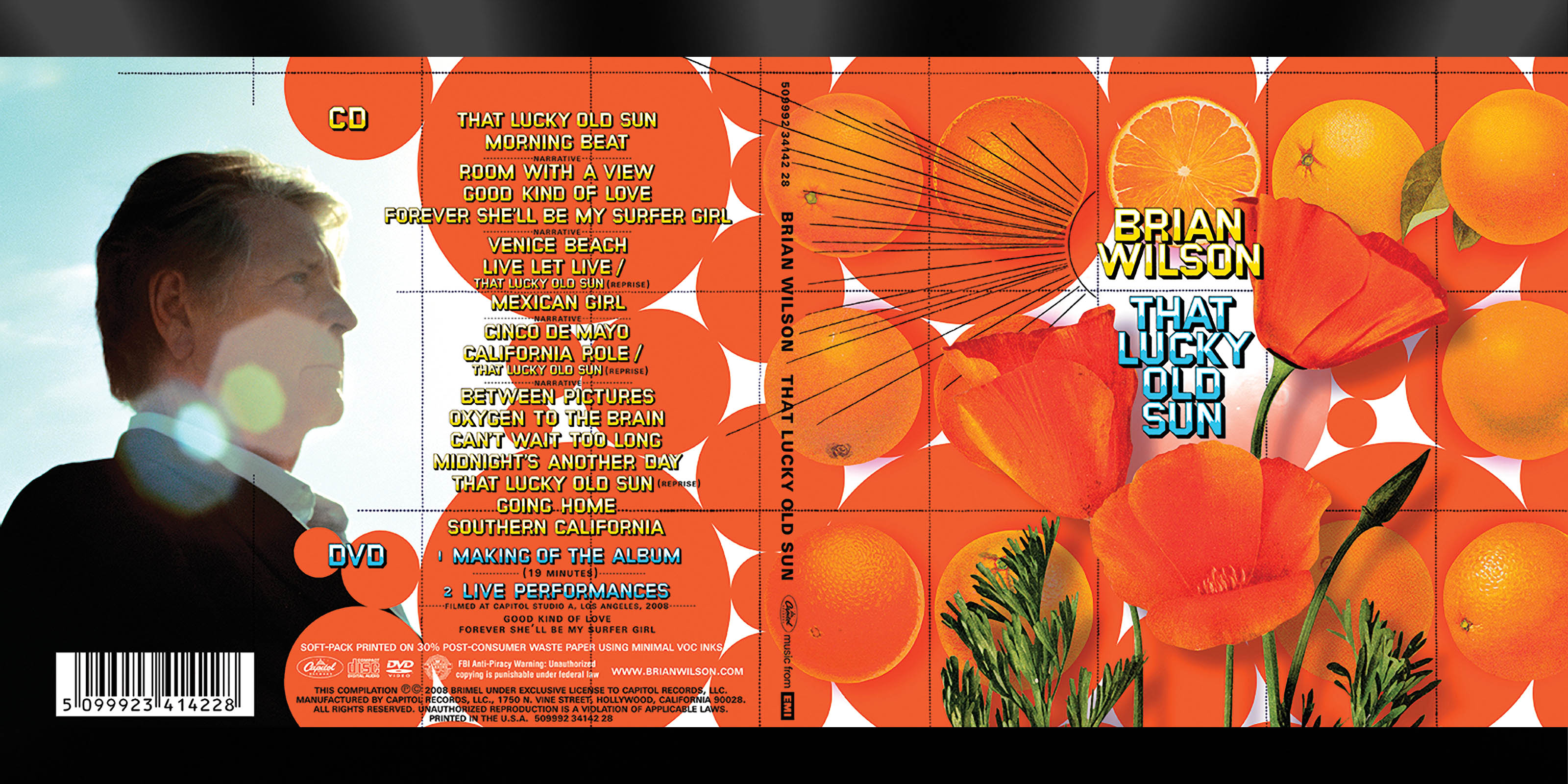 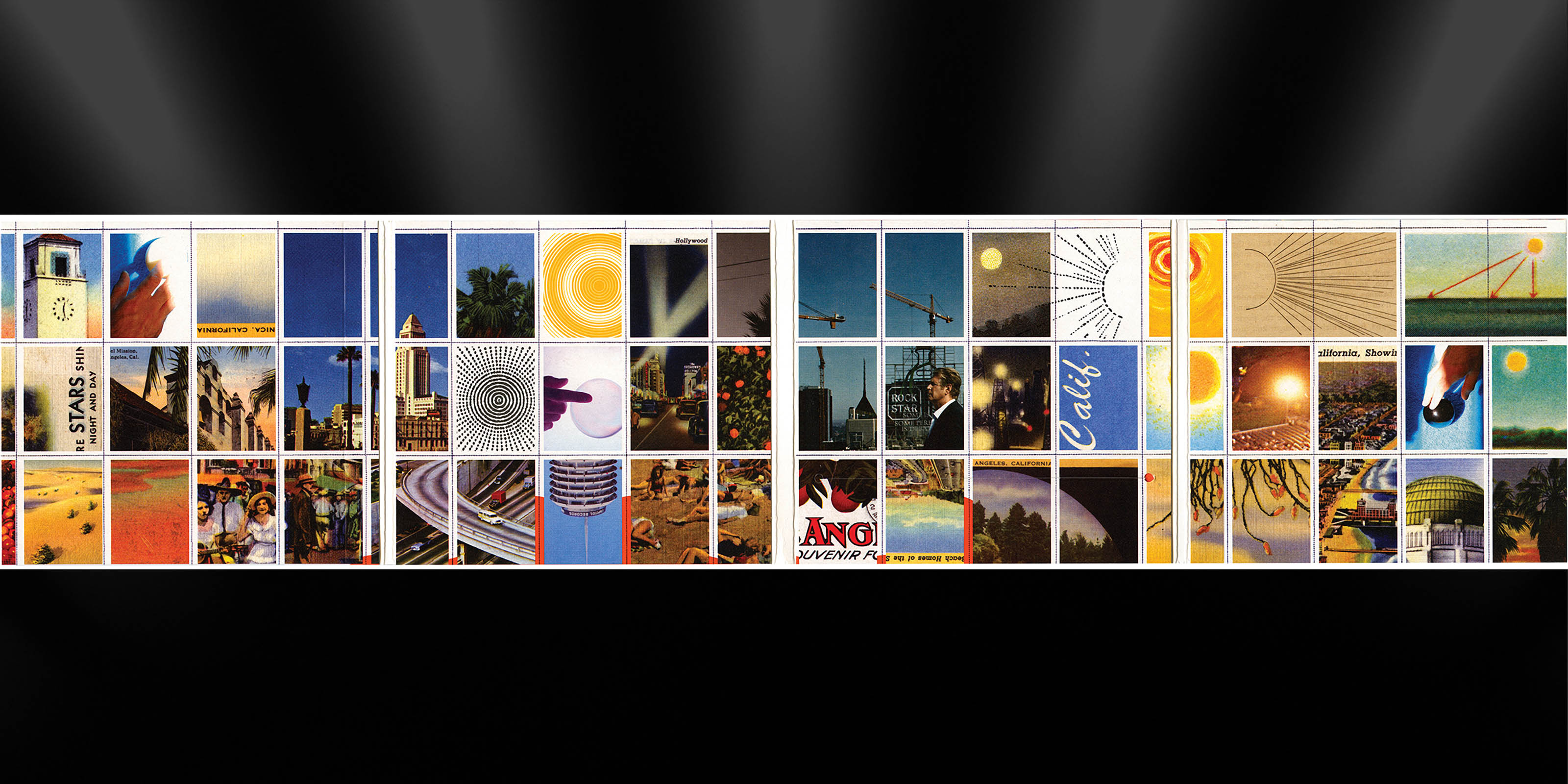 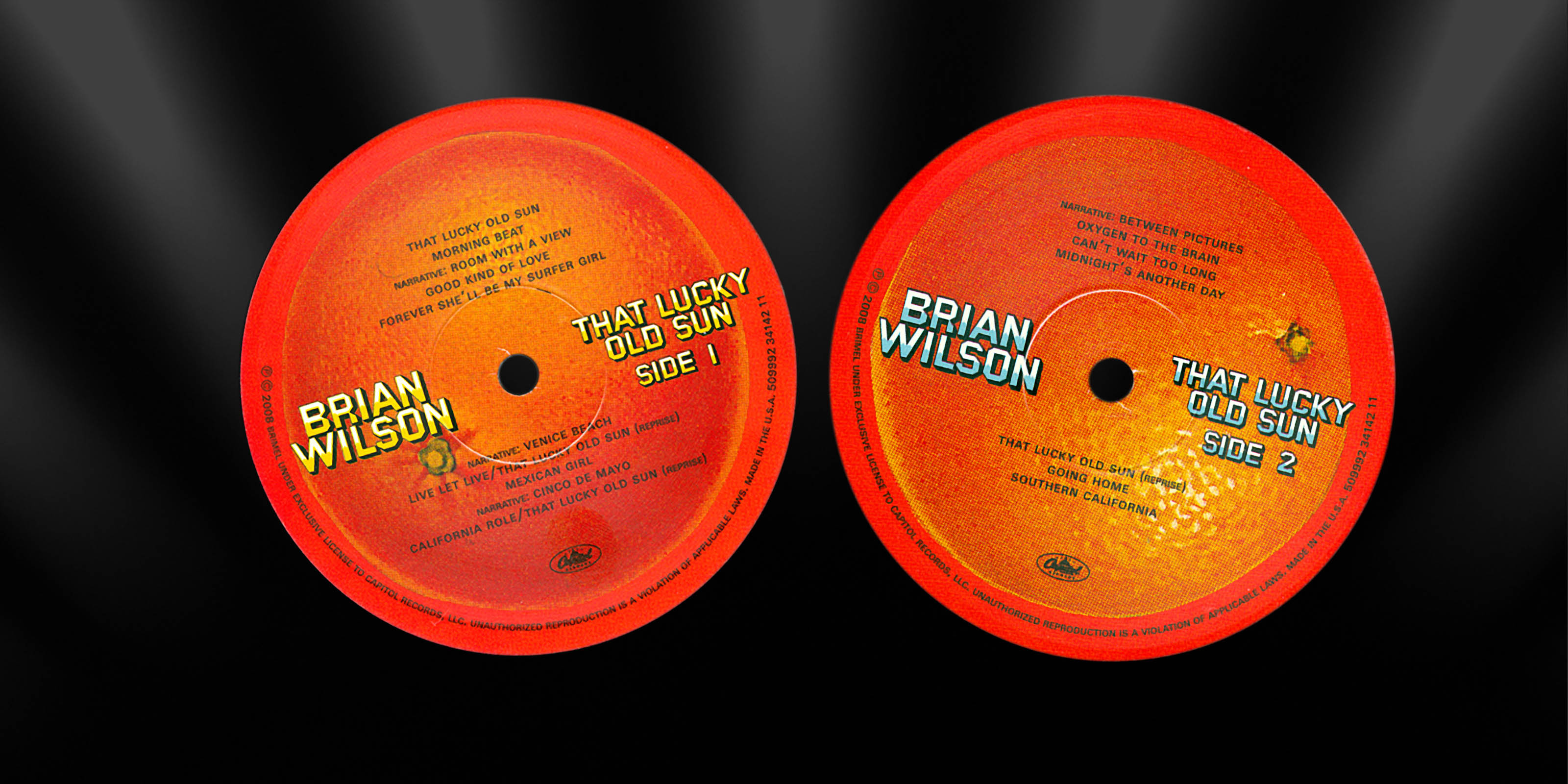 THAT LUCKY OLD SUN was Brian Wilson’s first collection of original material since 2004’s finally-completed masterpiece Smile. Because of all of the respect, mystery, and fascination that has surrounded Wilson, this album was highly anticipated by critics, fans, and collectors. This was also Wilson’s celebrated return to Capitol Records, the label responsible for nearly all of the classic Beach Boys records throughout the 1960s.

The contemporary world of music merchandising and promotion requires a multitude of package variations. Separate packs were created for single disc and multi-disc versions, US and European markets, eco-packs, and jewel cases. There were also separate editions with bonus tracks and souvenirs for Borders and Best Buy customers. A renewed interest in vinyl demanded special collectors editions of 12-inch pressings and 45rpm 7-inch singles (which were pressed in clear yellow vinyl). At the same time, the digital marketplace required the interior booklet to be additionally formatted as a digital download.

The music itself was a deliberate throwback to an earlier, sunnier California. But Wilson has been through a lot since those distant days, and many of the songs are tinged with darkness and melancholy. Under the art direction of Tom Recchion, the package’s artwork looks both backwards and forwards. I made use of postcards and ephemera from California’s golden past, but also added doses of contemporary imagery, including harsh, glare-filled photographs. 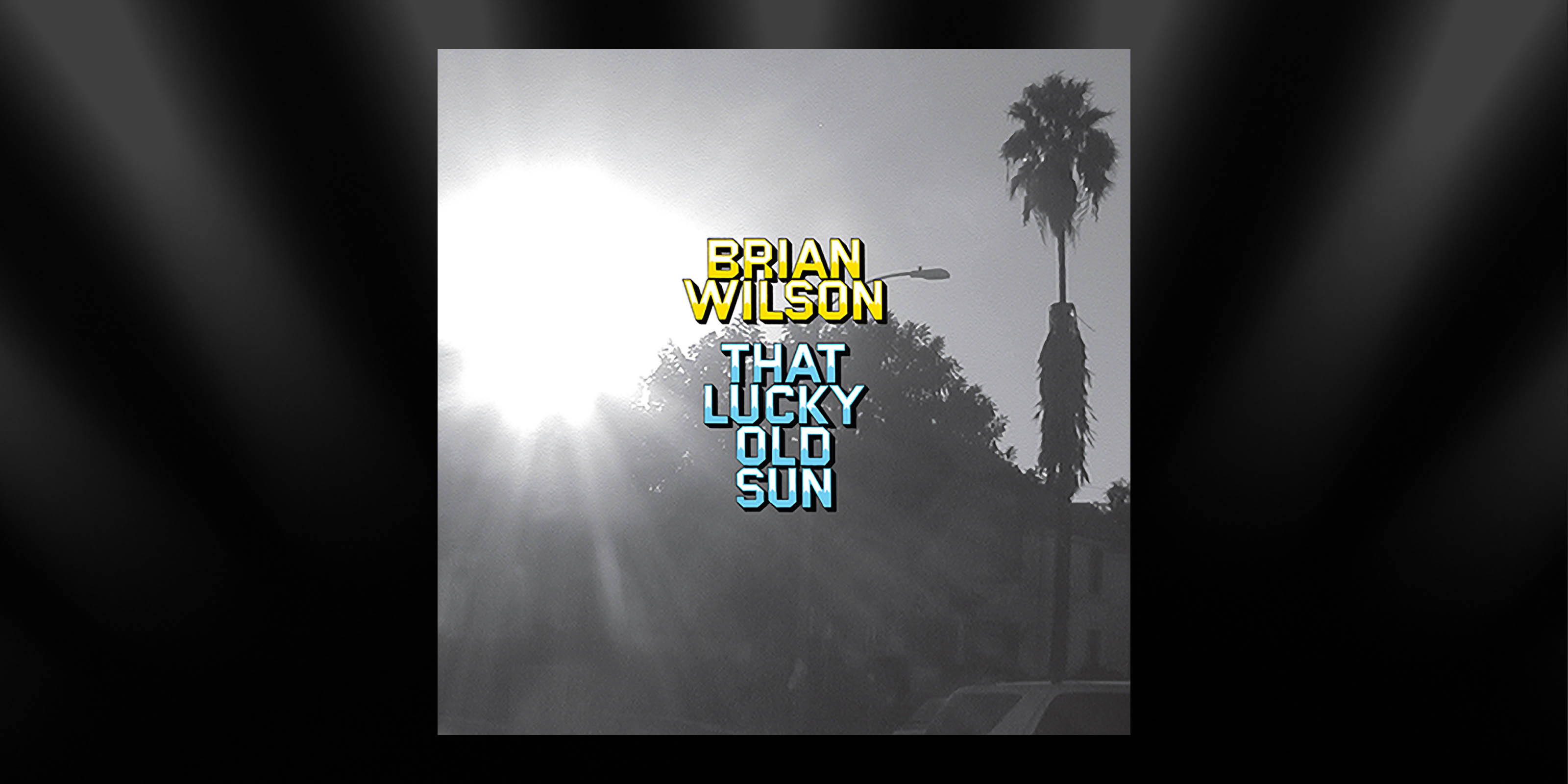 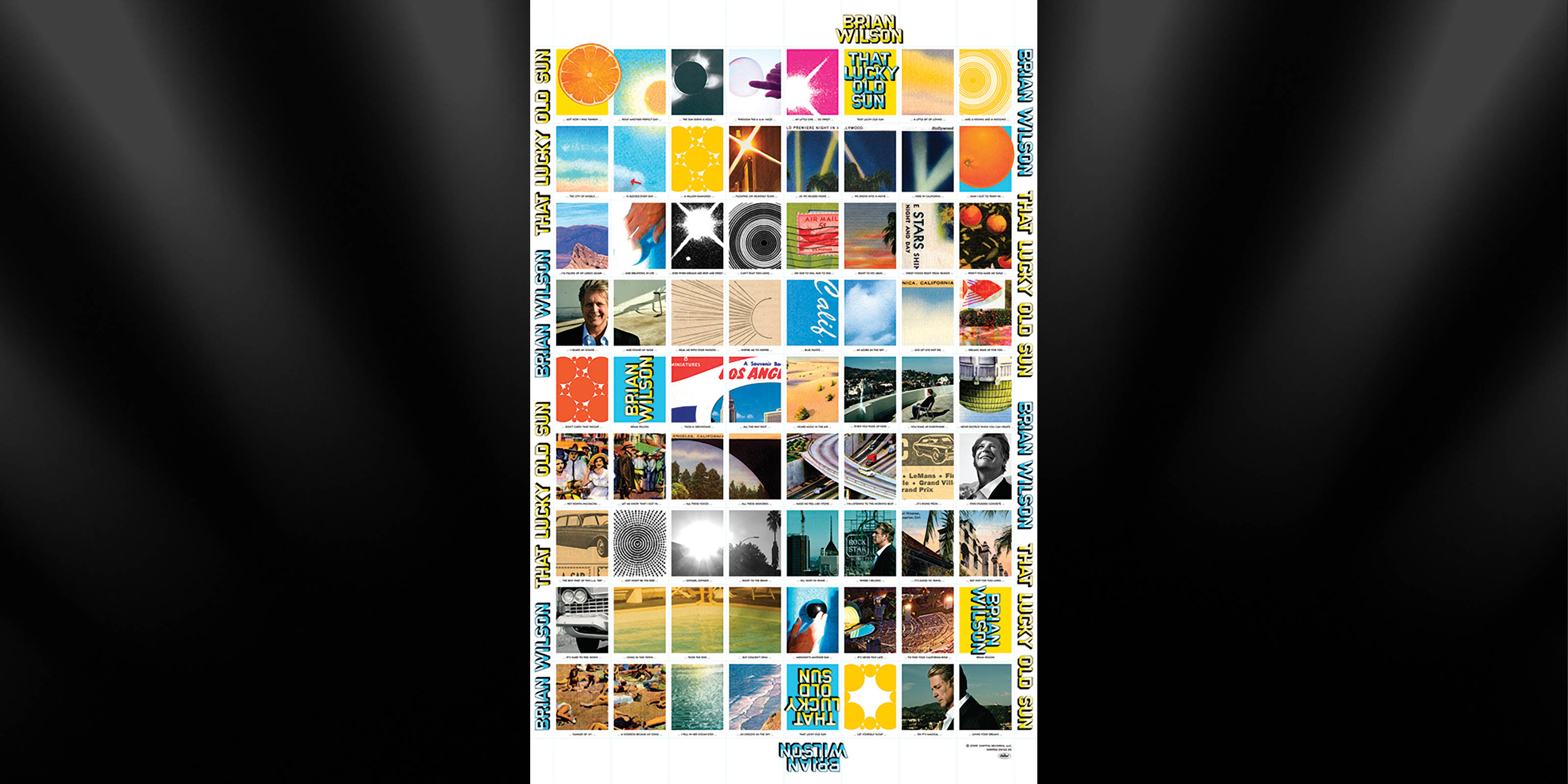 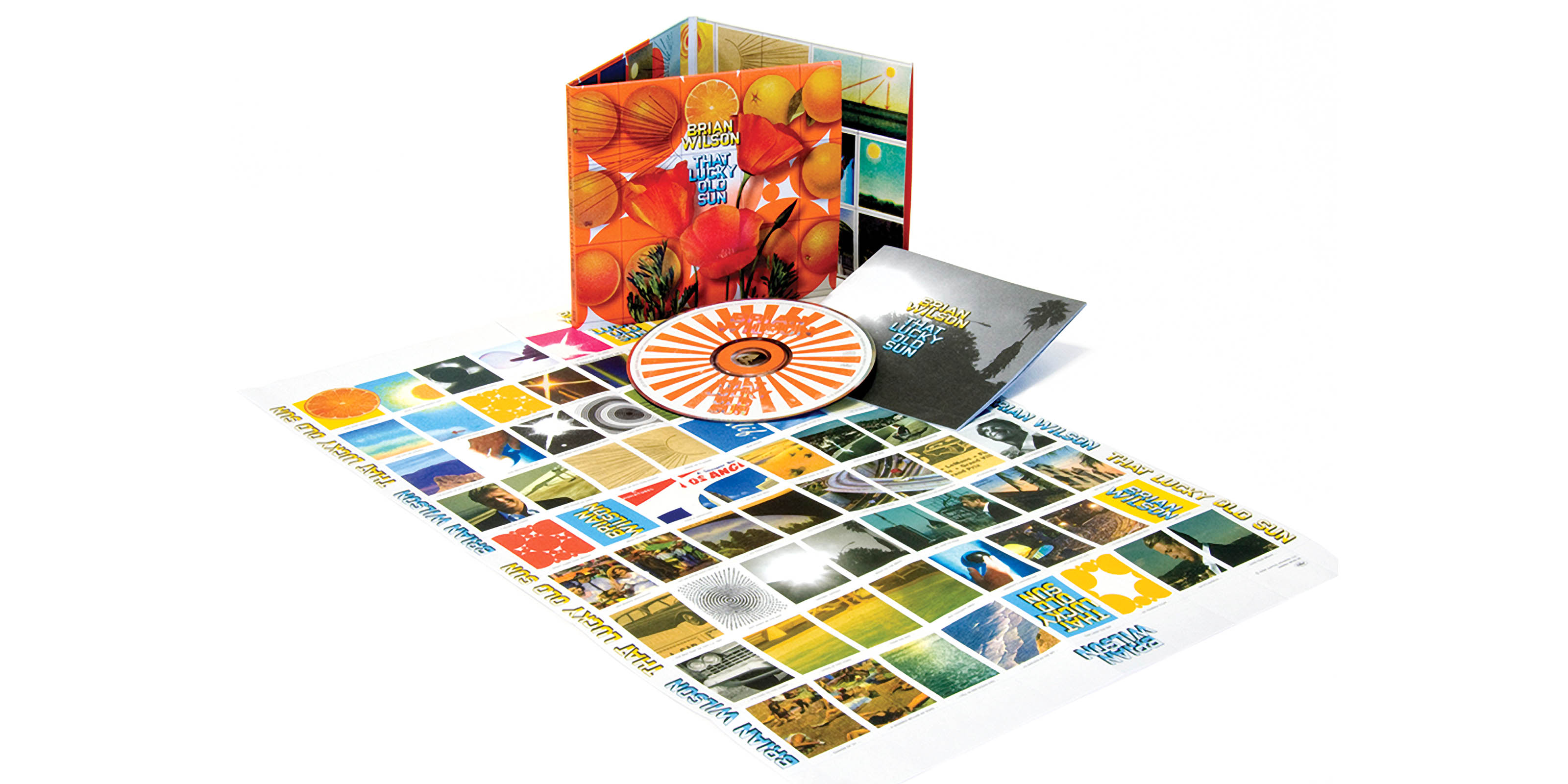 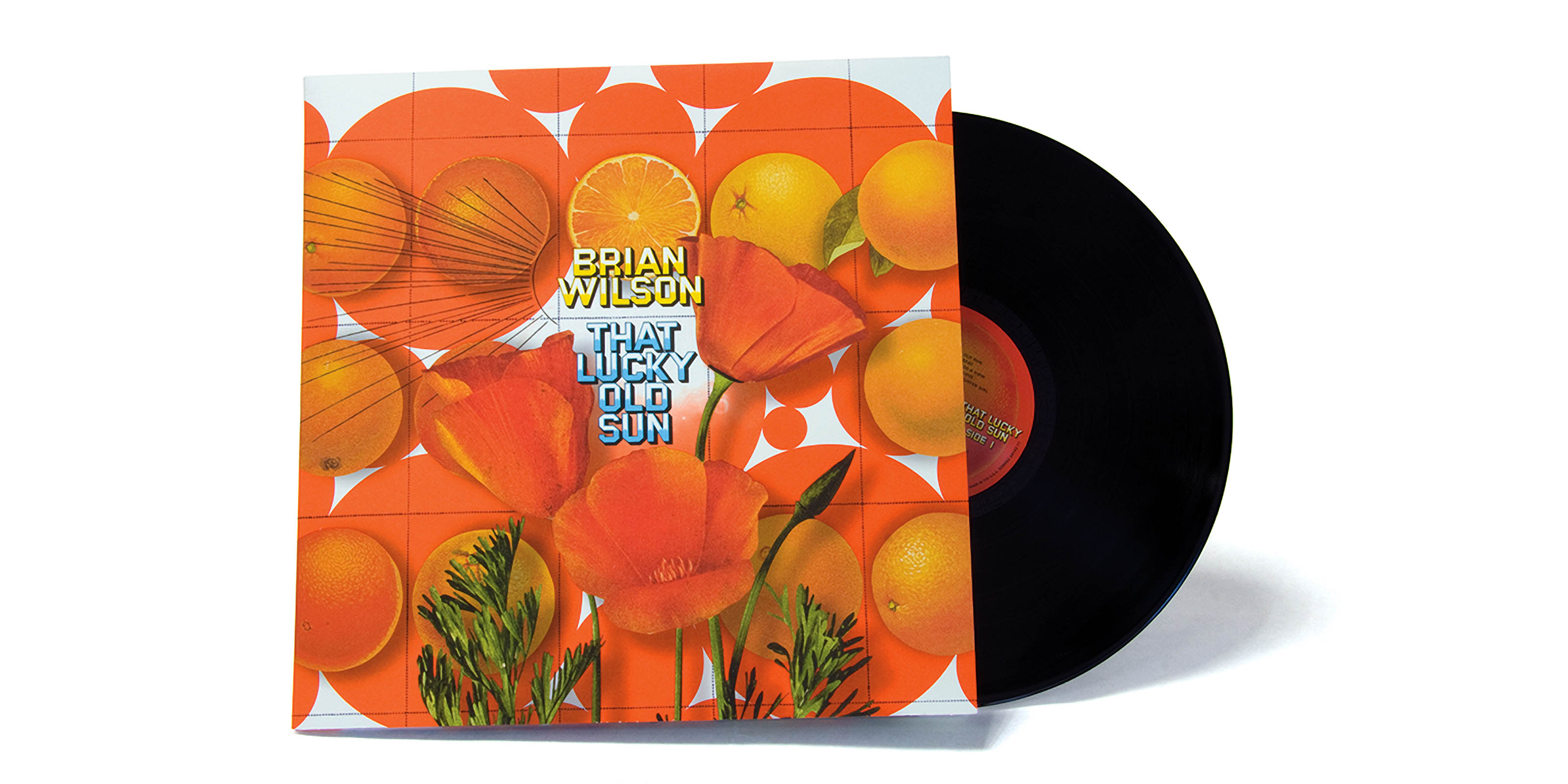 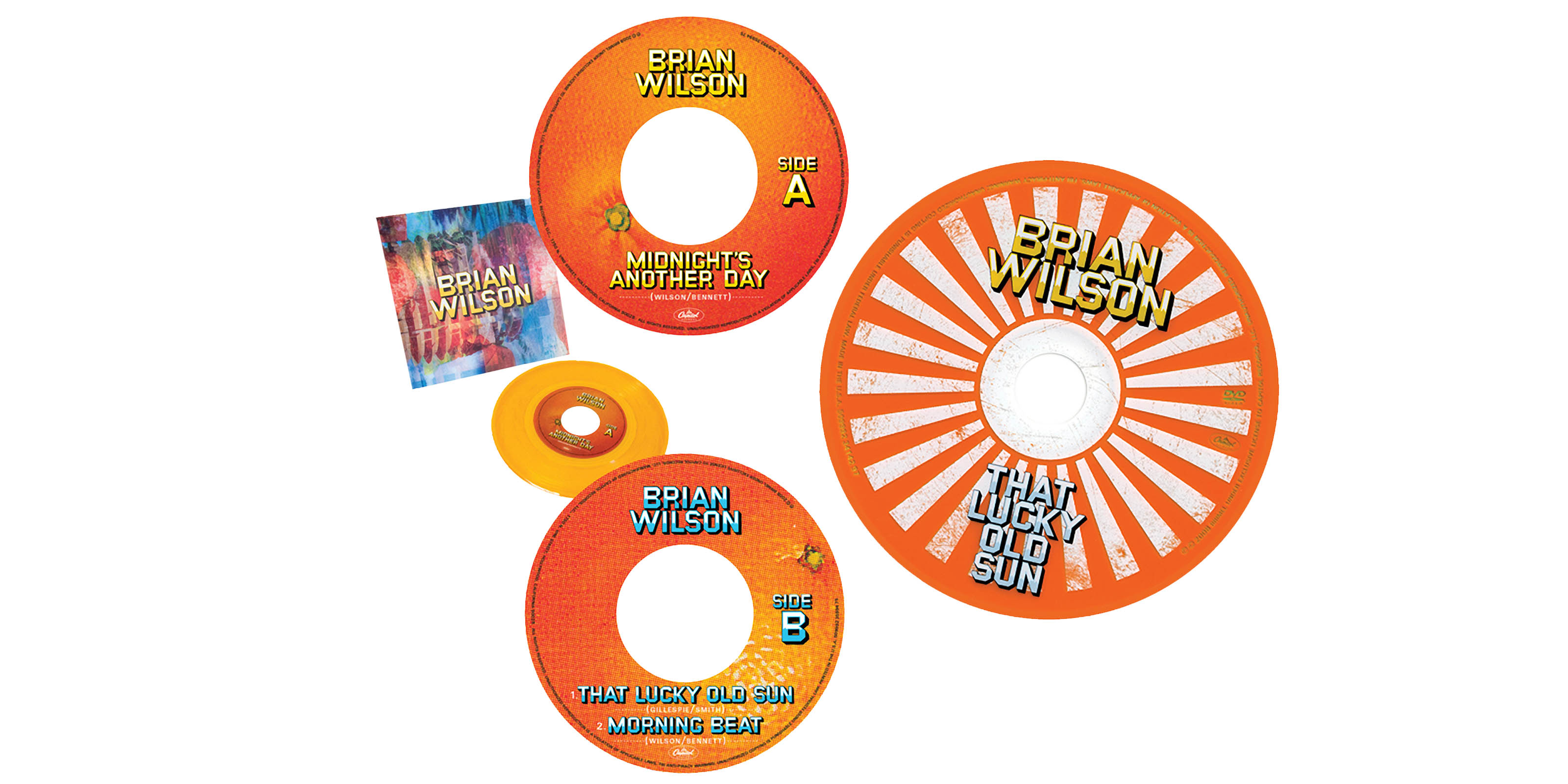 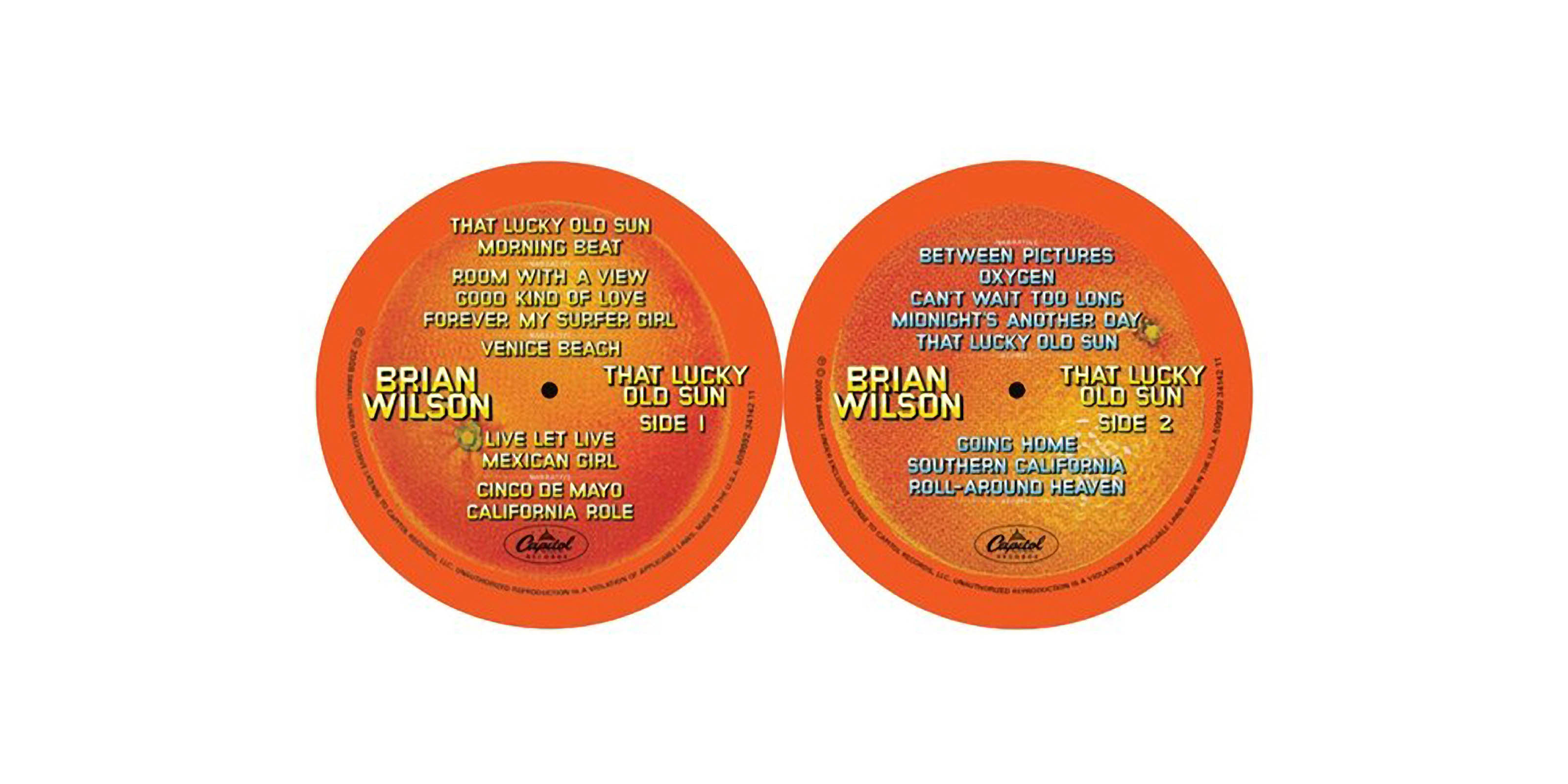 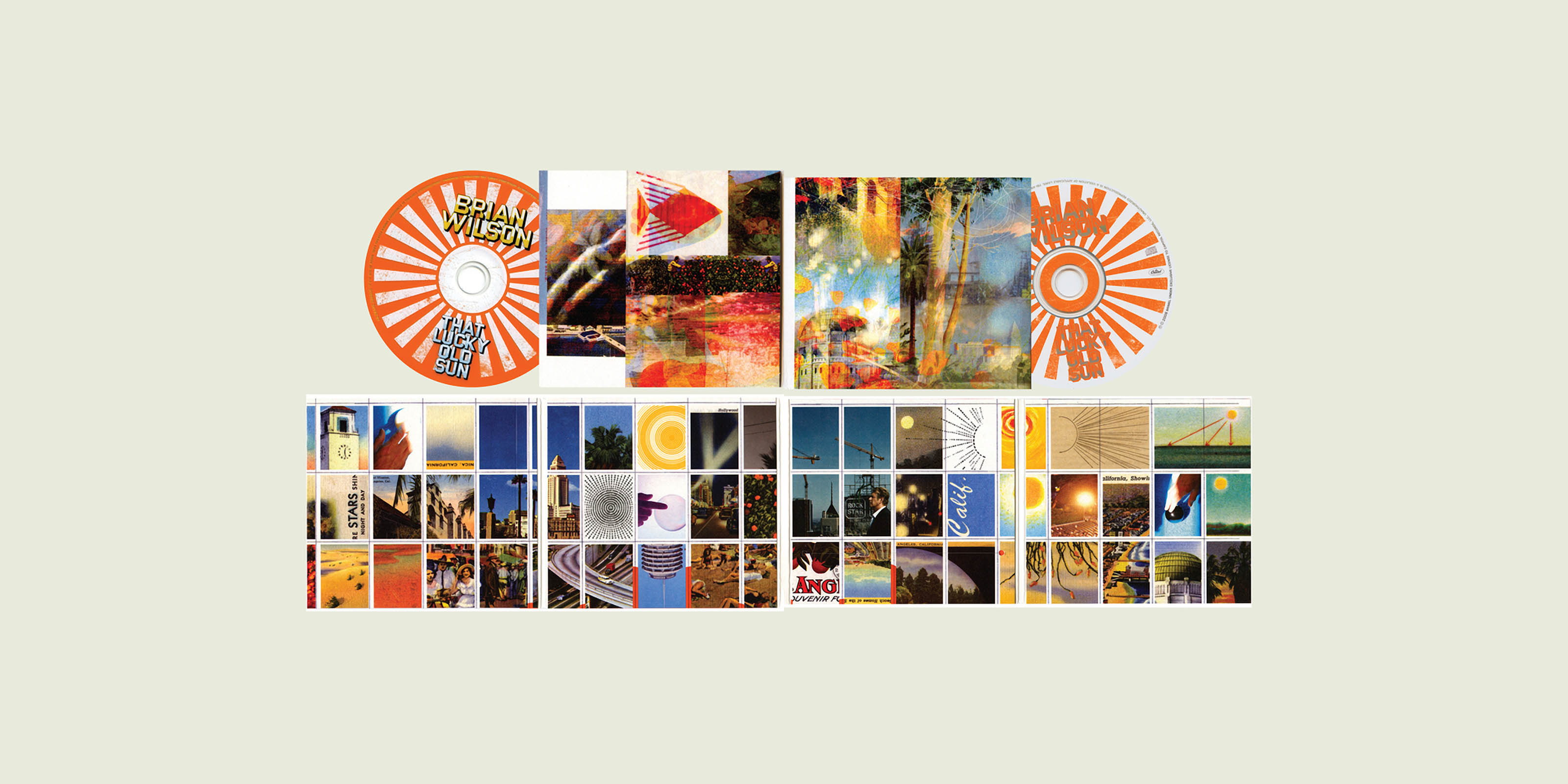 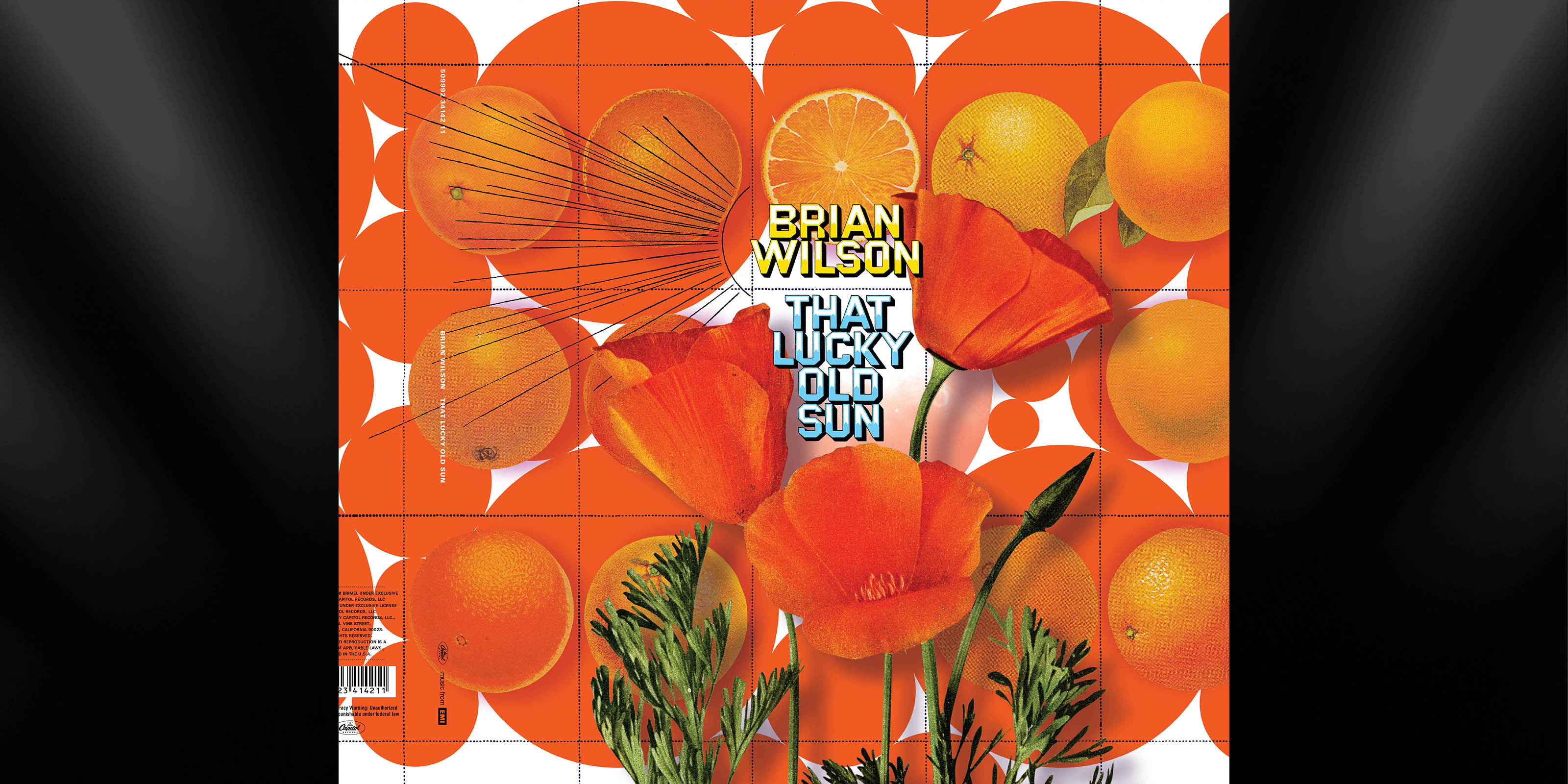 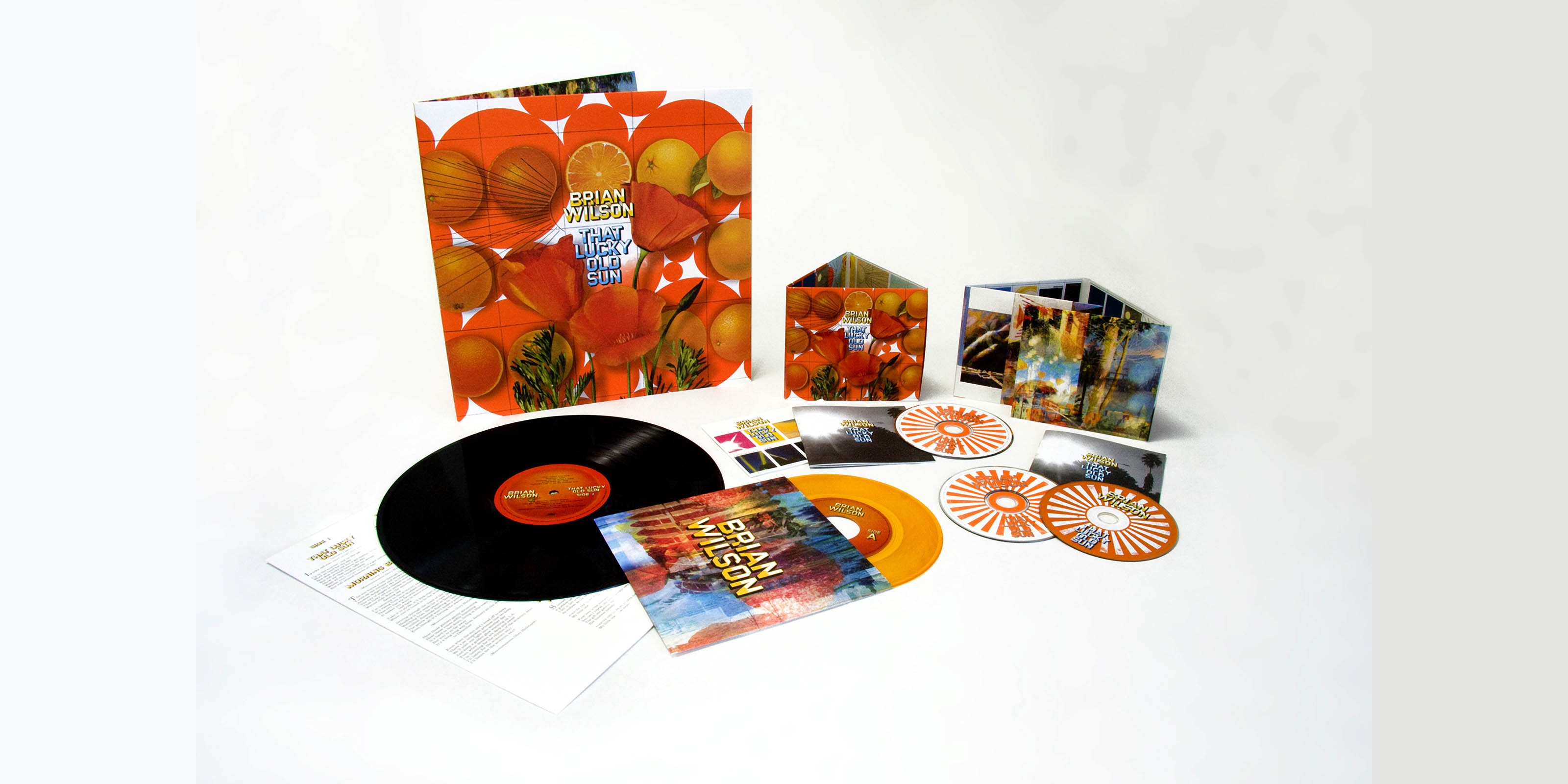 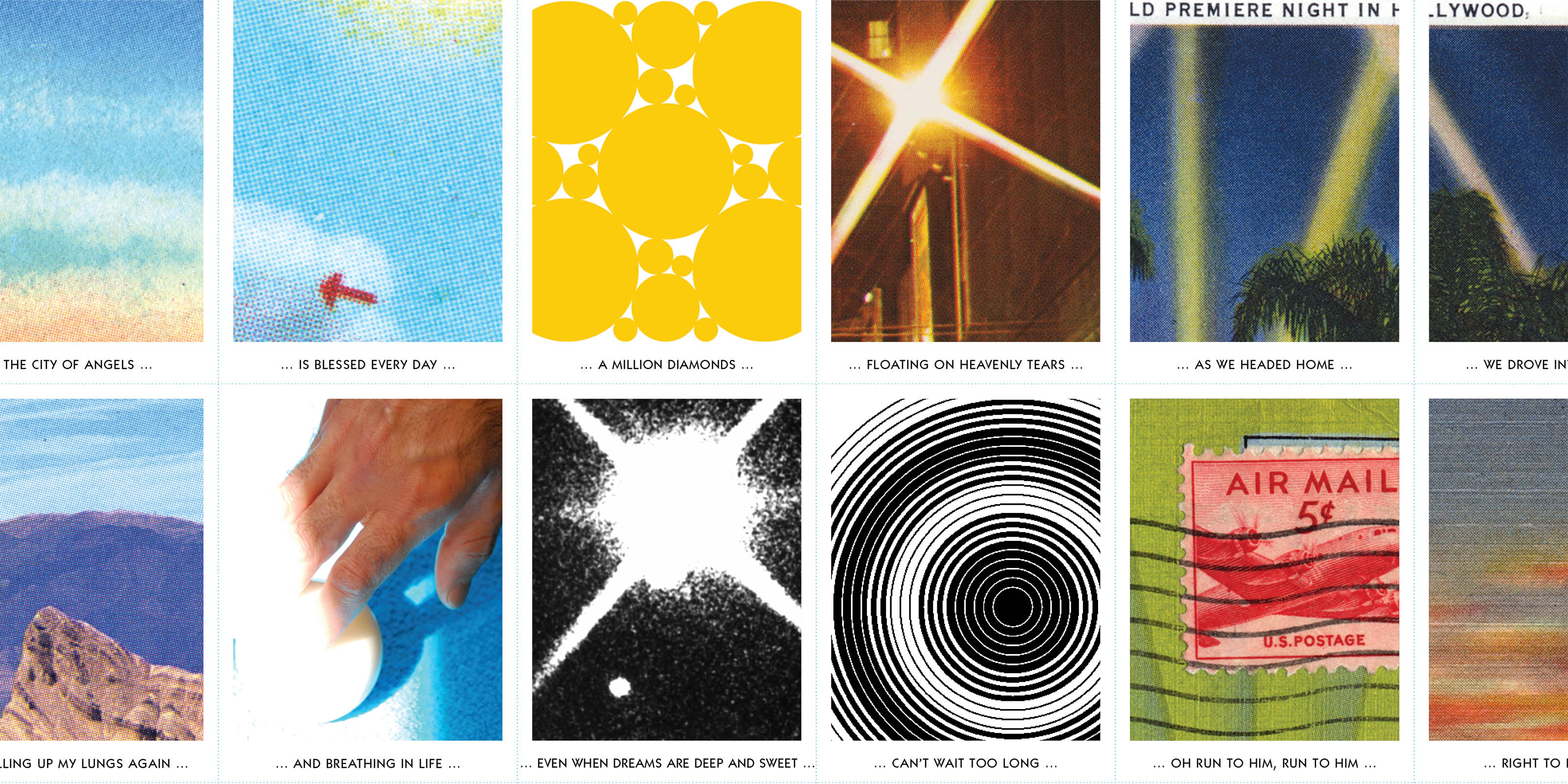 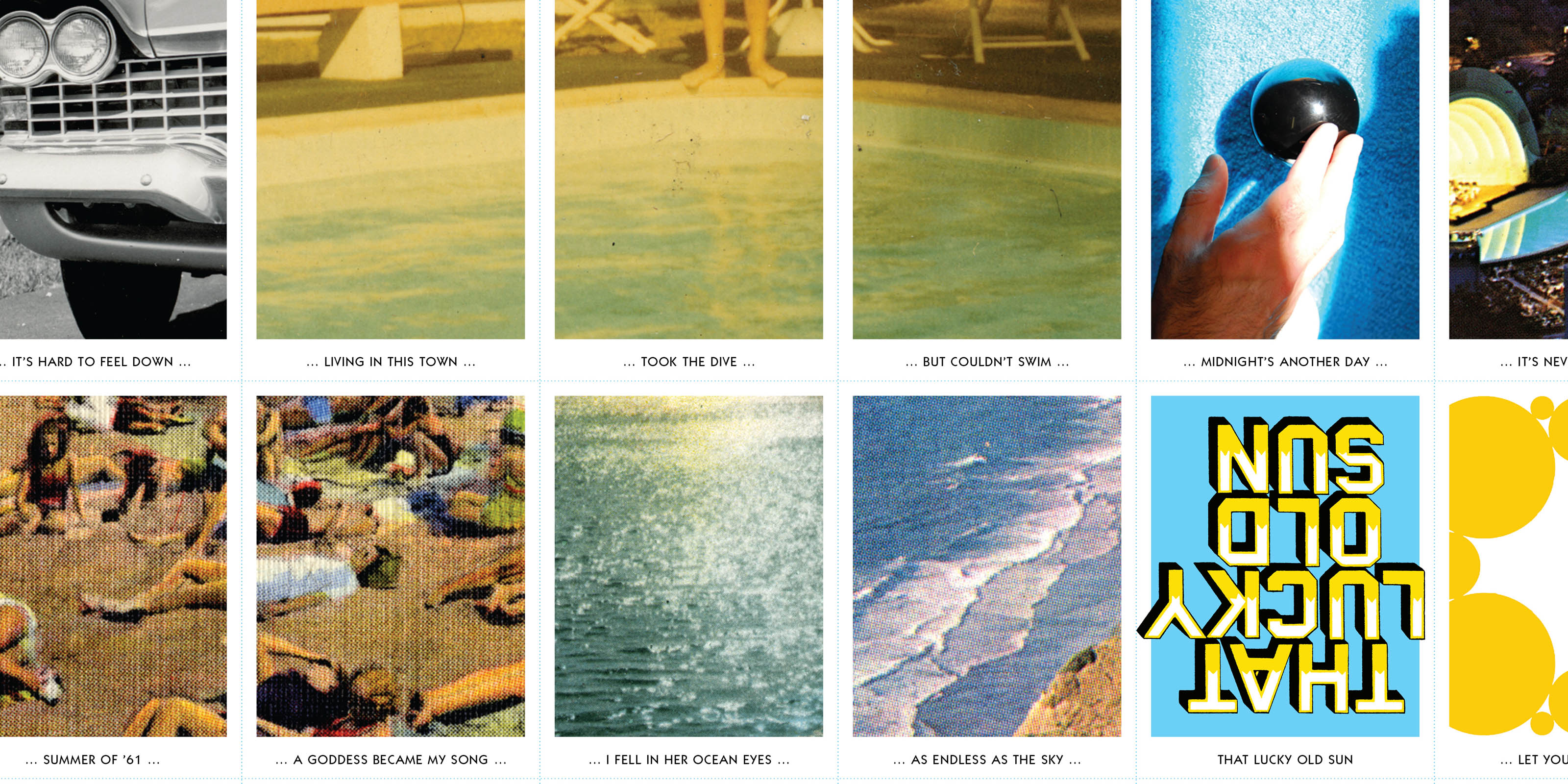 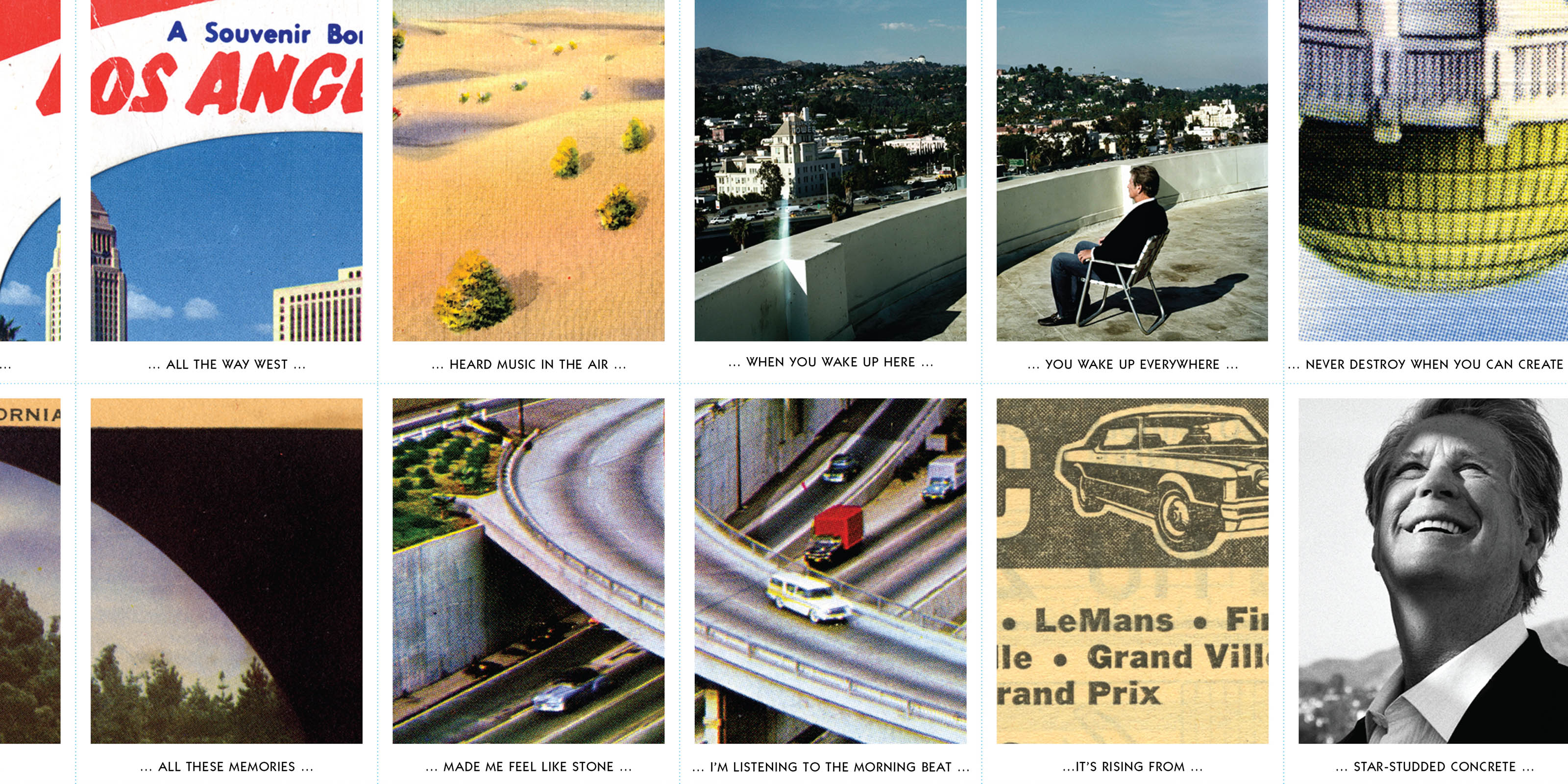 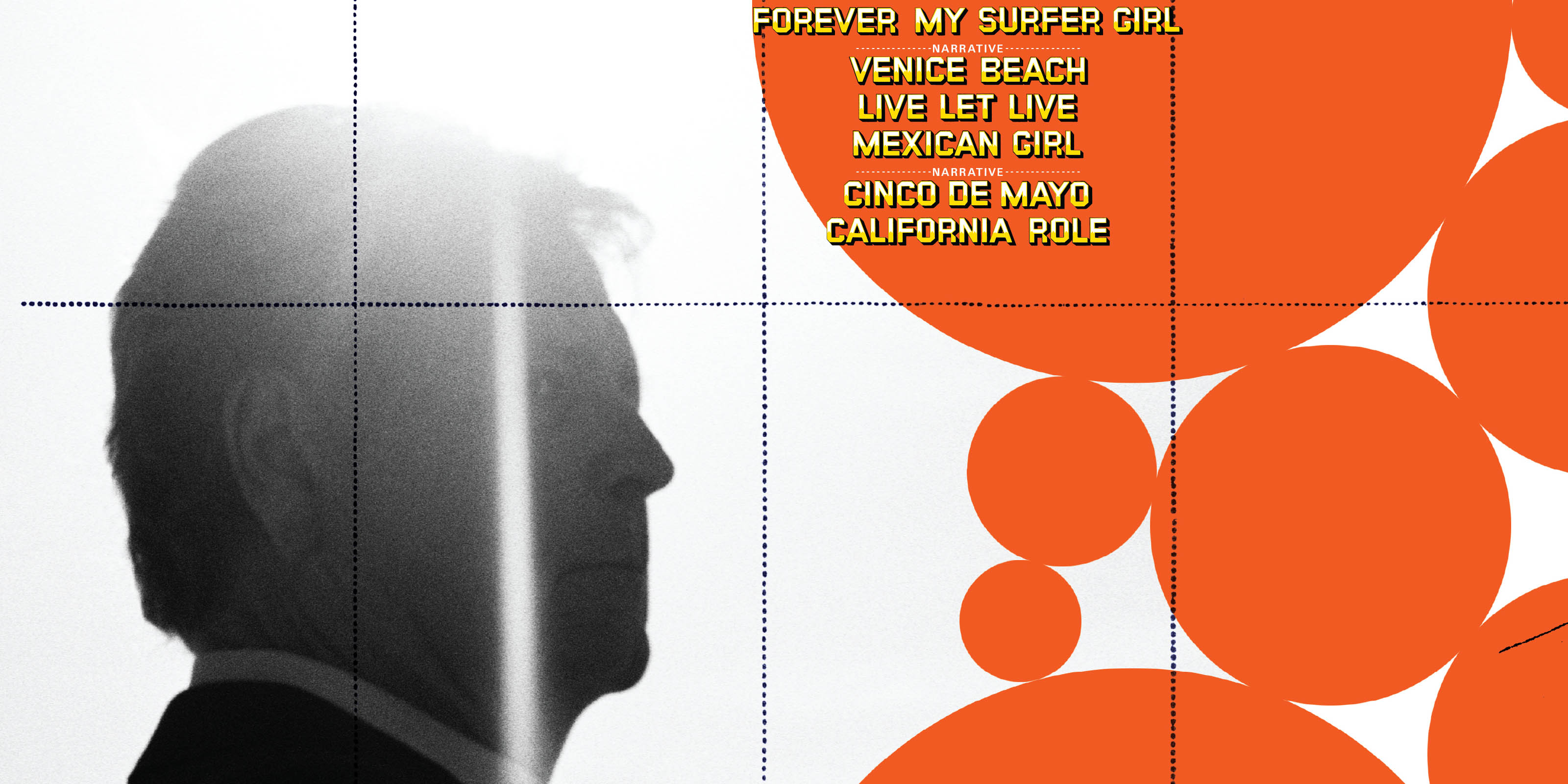 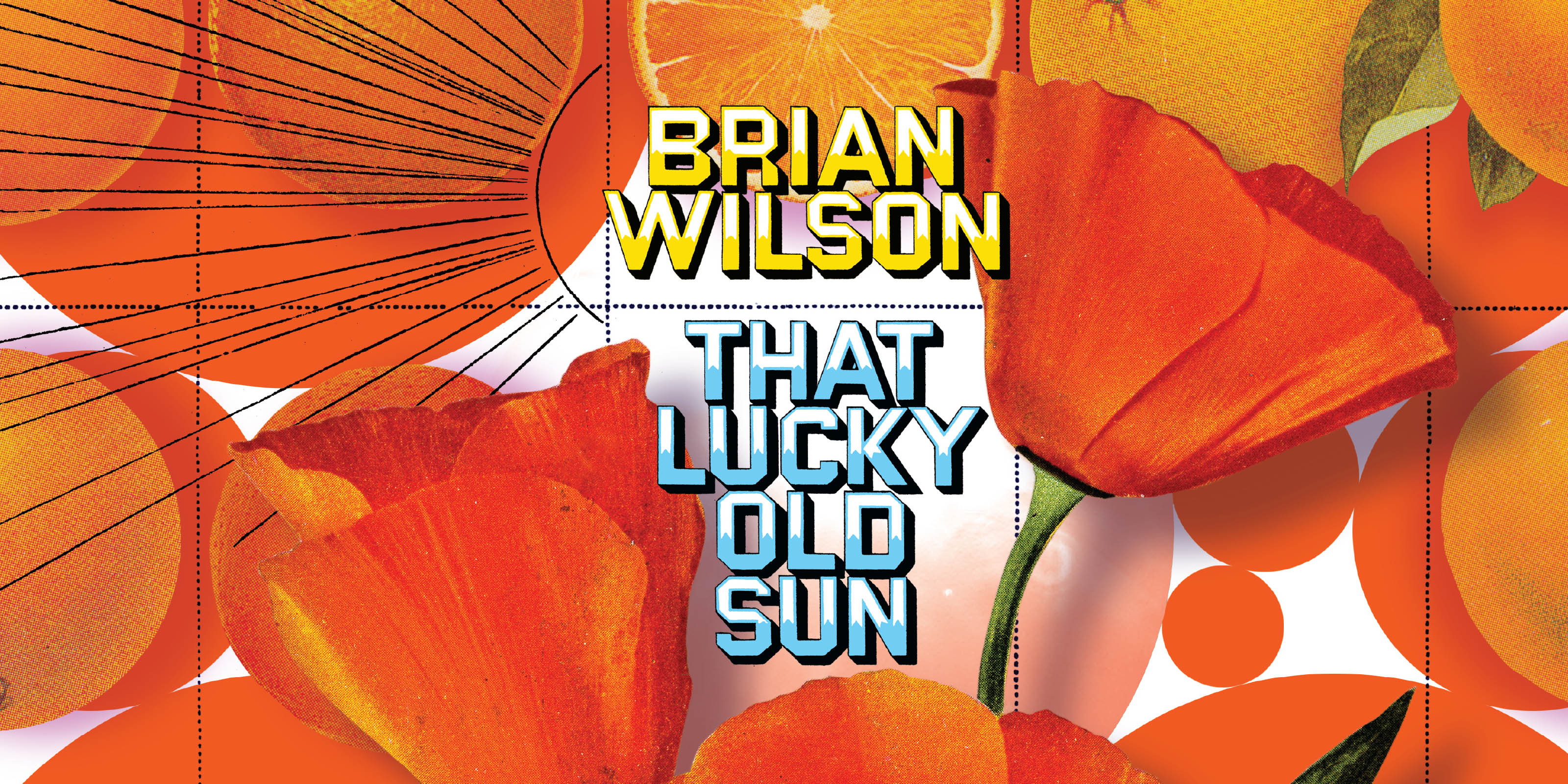 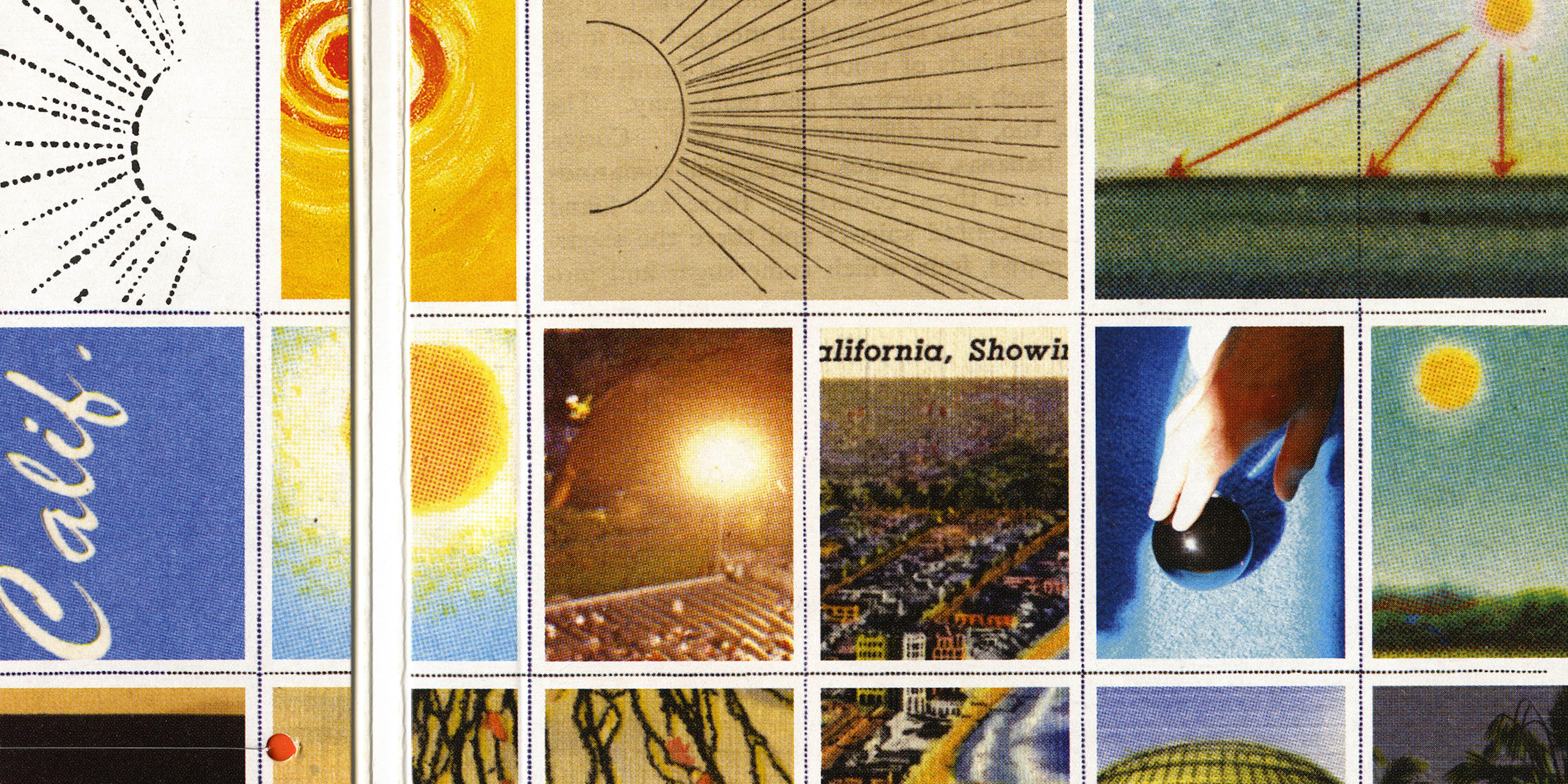 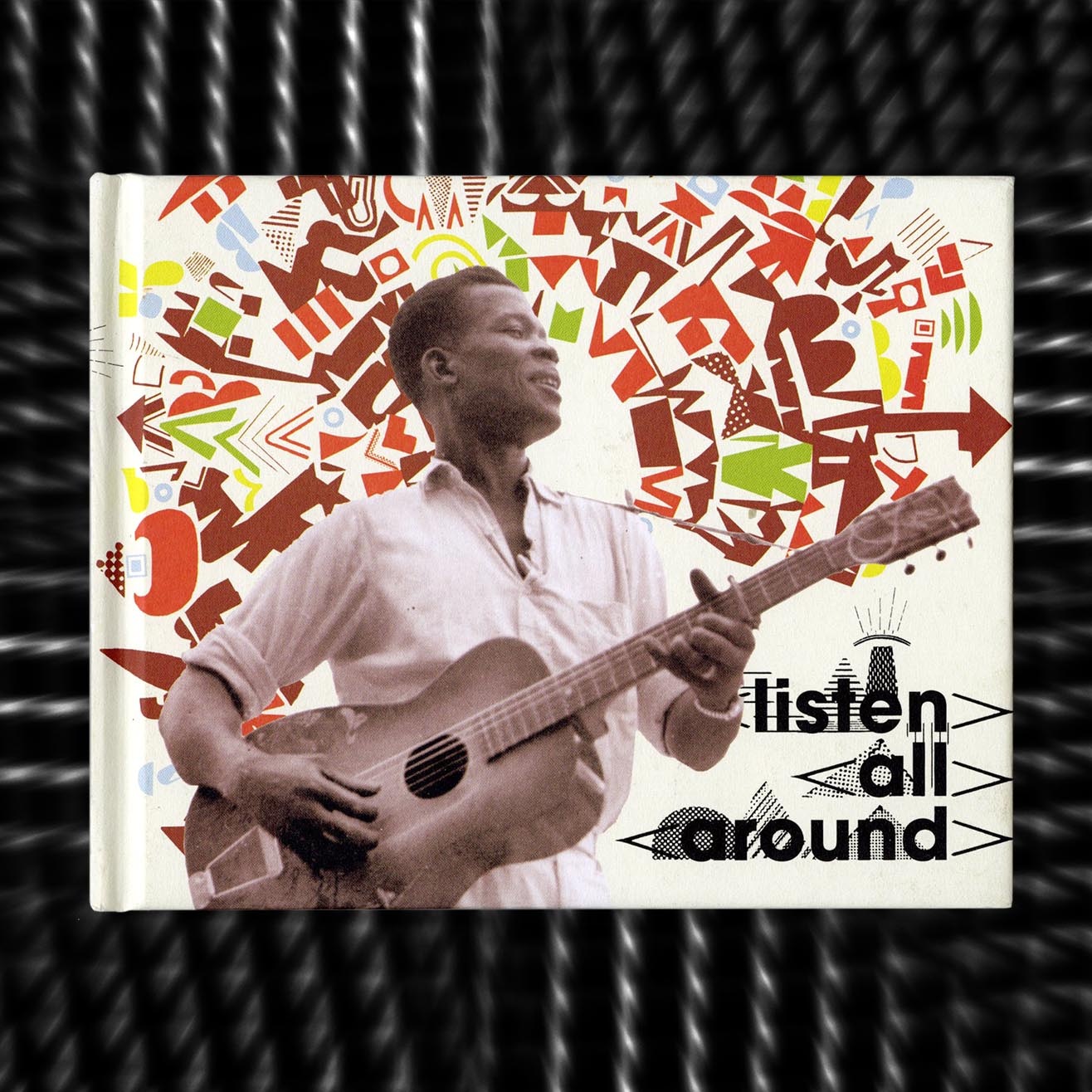 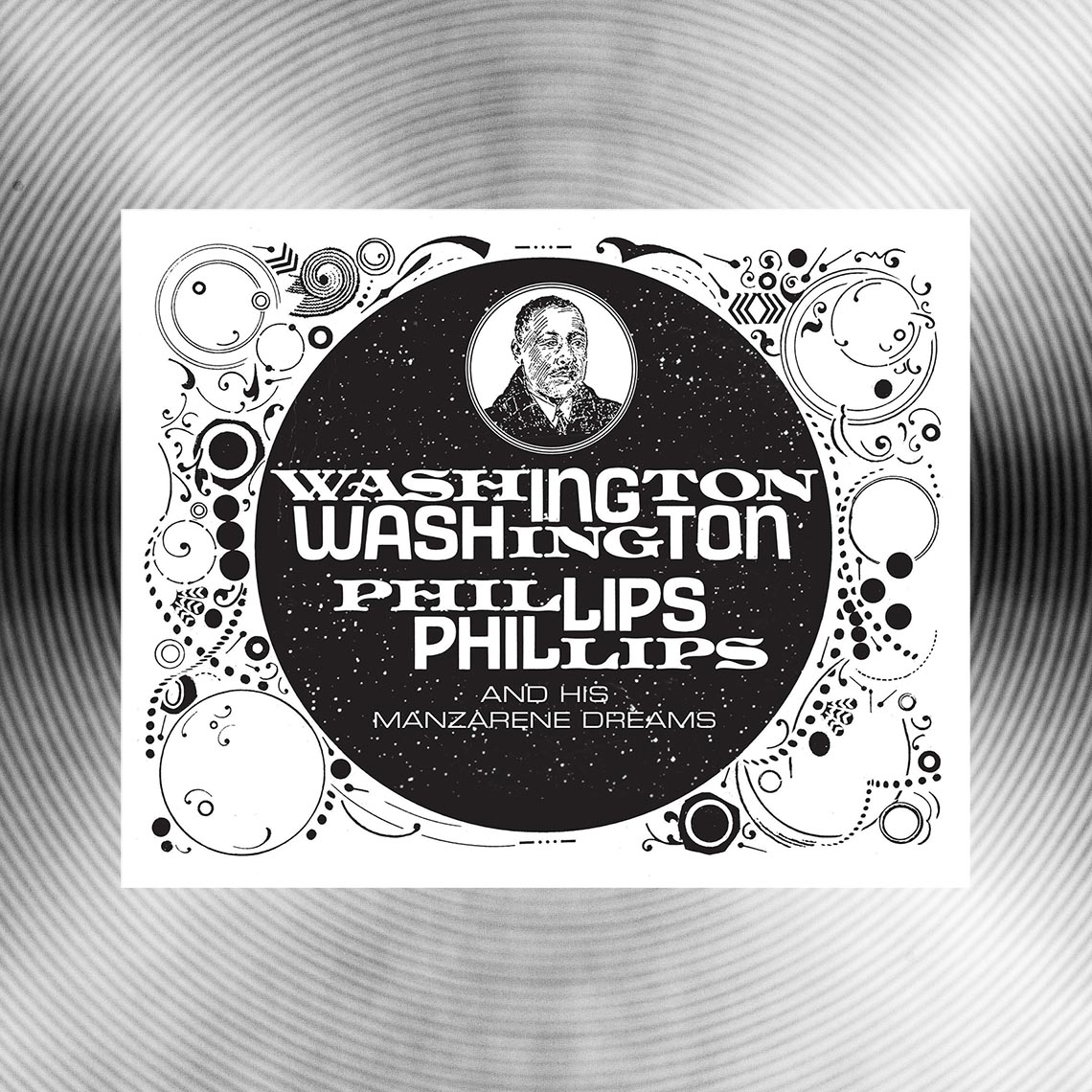