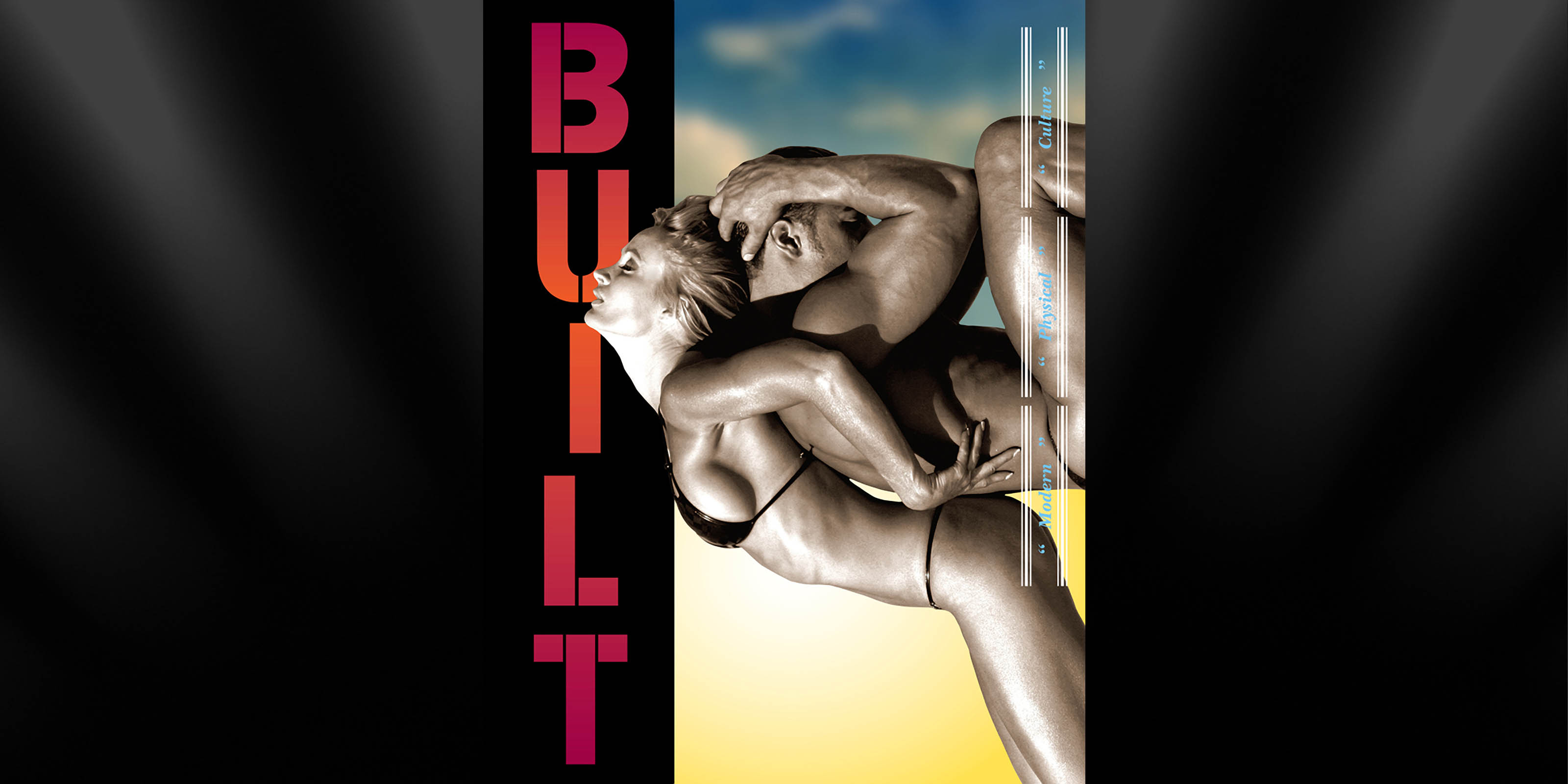 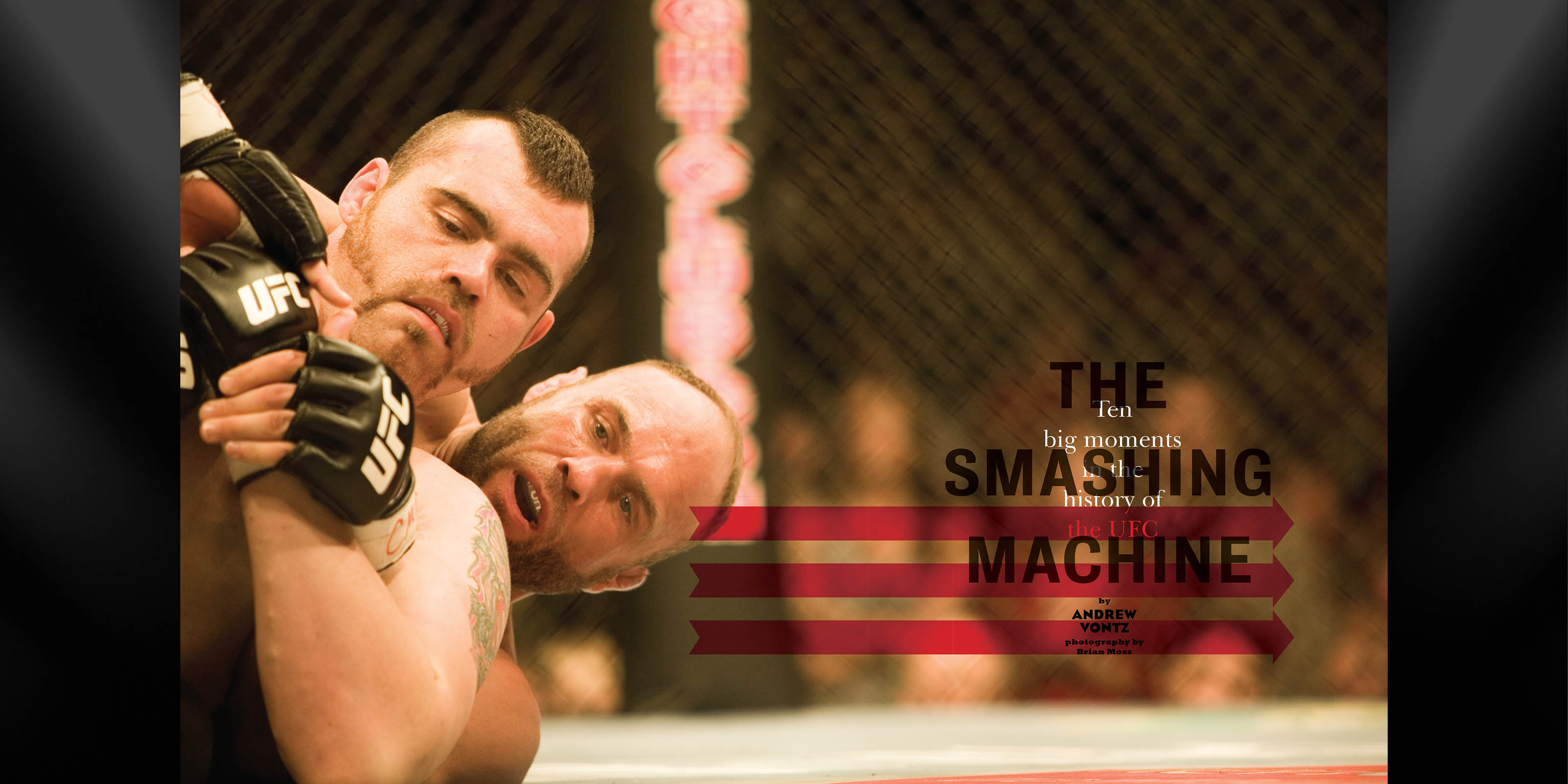 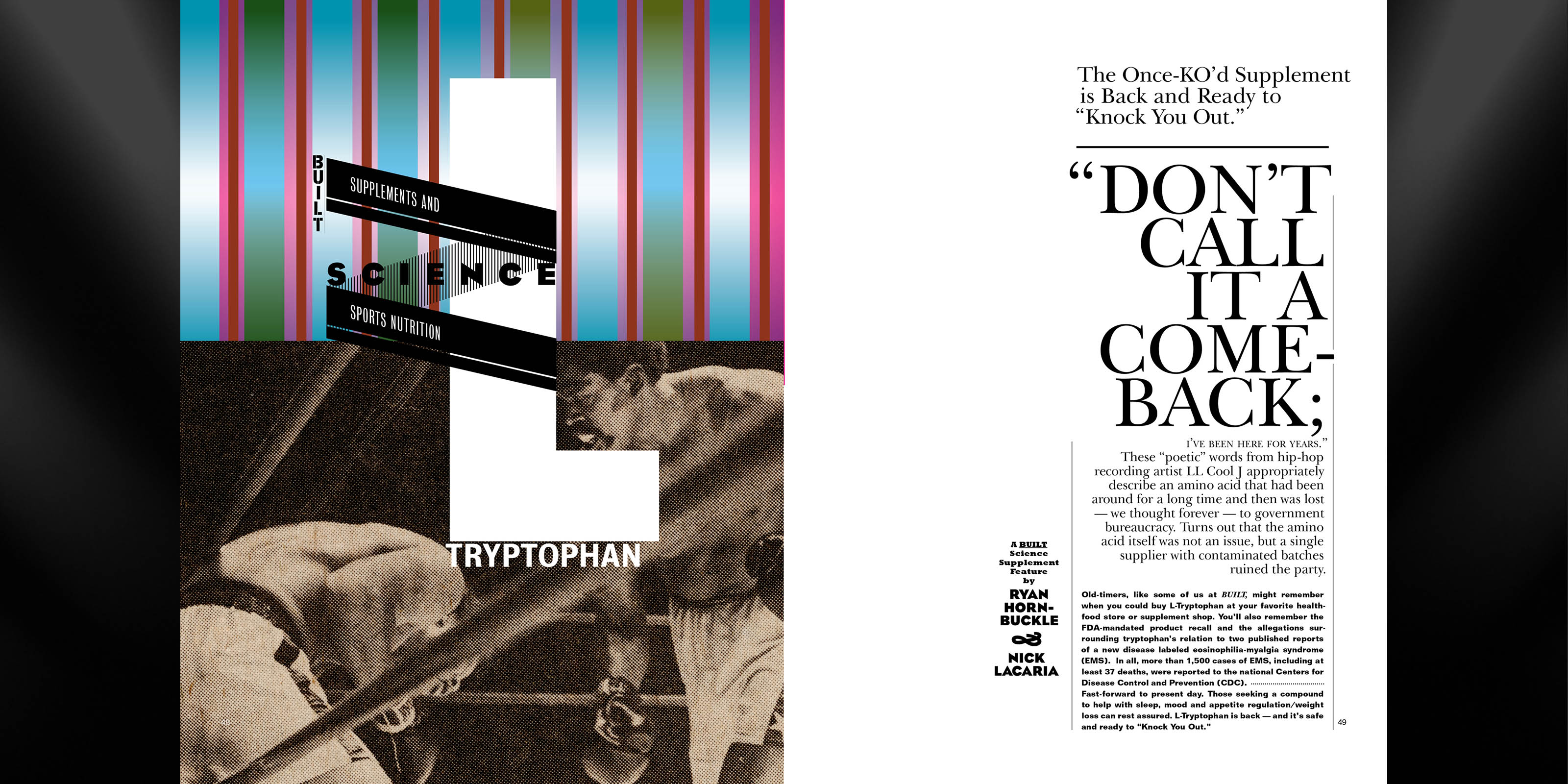 IT'S NOT EVERY DAY that I’m asked to reimagine an institutionalized visual culture. But that’s just what happened when a group of aesthetically-minded bodybuilders invited me to design their new magazine. I was skeptical at first. It’s happened before — being encouraged to sculpt a new visual vocabulary only to watch the solution fade away until it is but a slight variation of an existing look. But these gentlemen meant what they said and not only kept their word, but encouraged me to push the vision ever further.

The entire process was exhilarating. I crafted charts and graphs with elegant typographic detail, washed subtle and vibrant color over the pages, and employed gloriously hyper-imagined Hollywood backdrops behind product placements. For the cover, I took what was a rather unsubtle “arty” pose, turned it 90 degrees and dropped a painted backdrop behind what was now our heroic, fearless couple. The first issue launched with fanfare and praise. As we prepared for the second issue and a media surge, the private publisher became discouraged by the amount of work and investment a quality magazine takes to produce. Interest faded. Then funding. Then it was over as quickly as it had begun. But the first issue, highlighted here, is still one of my favorite design experiences. 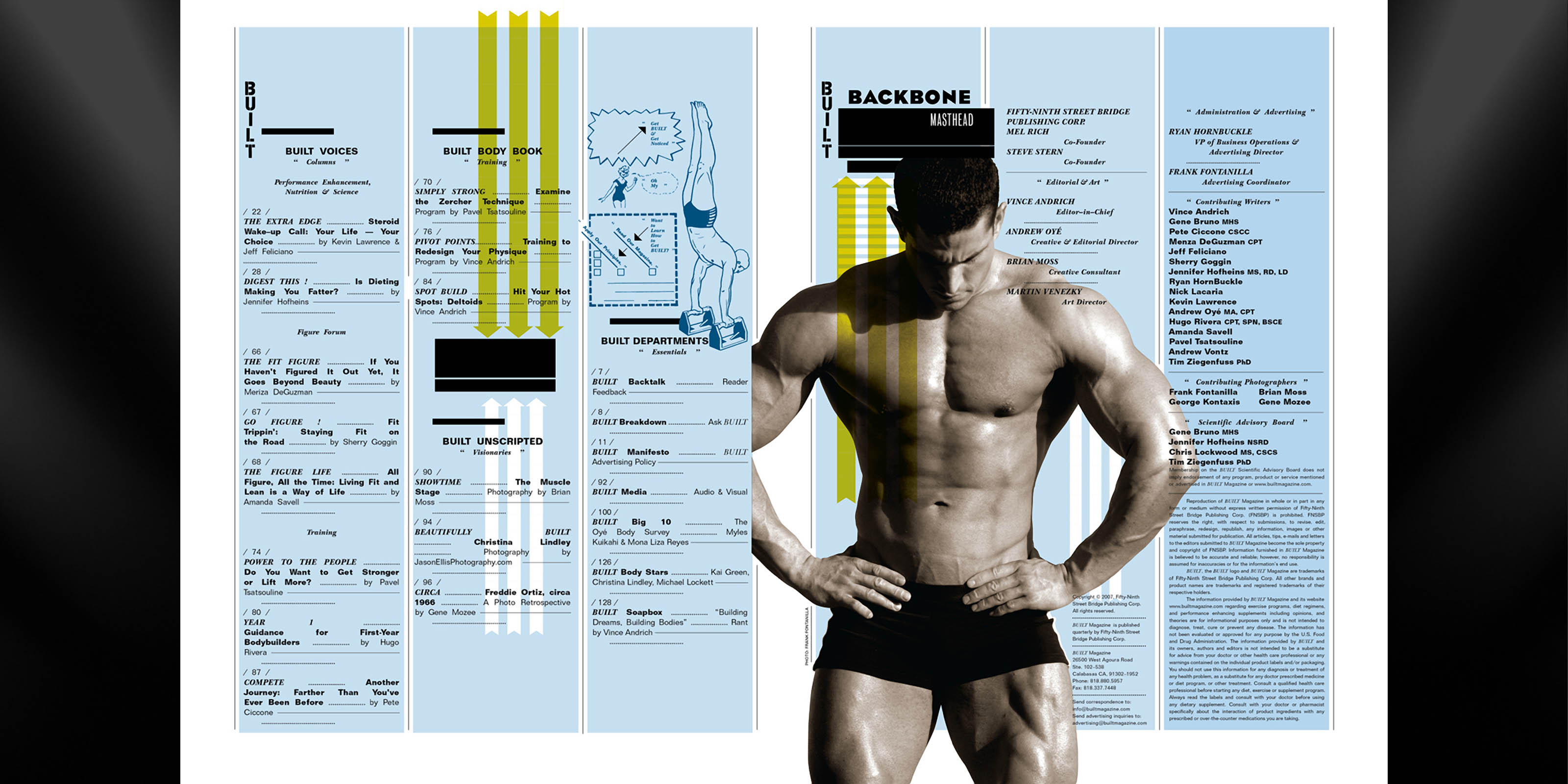 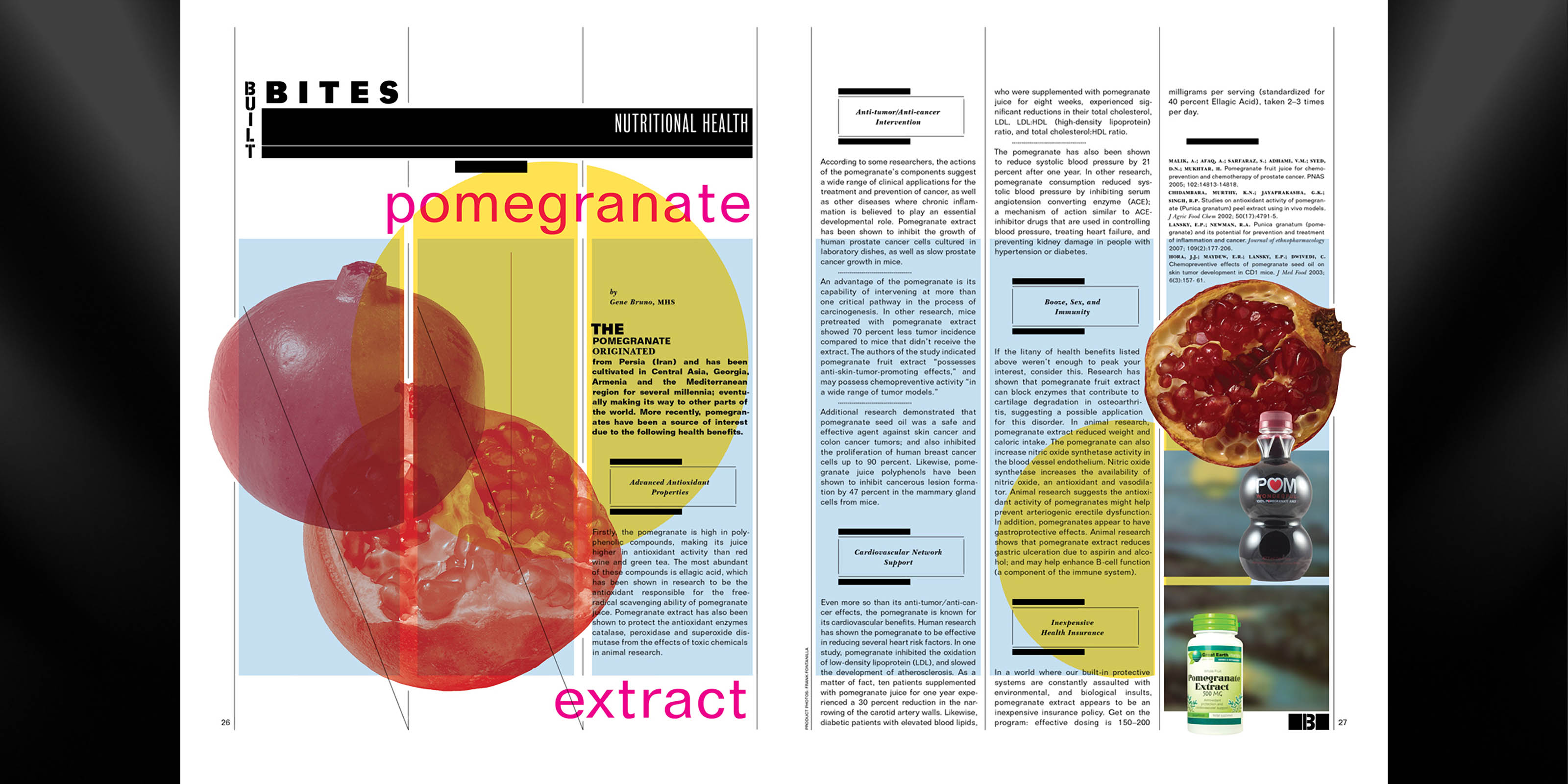 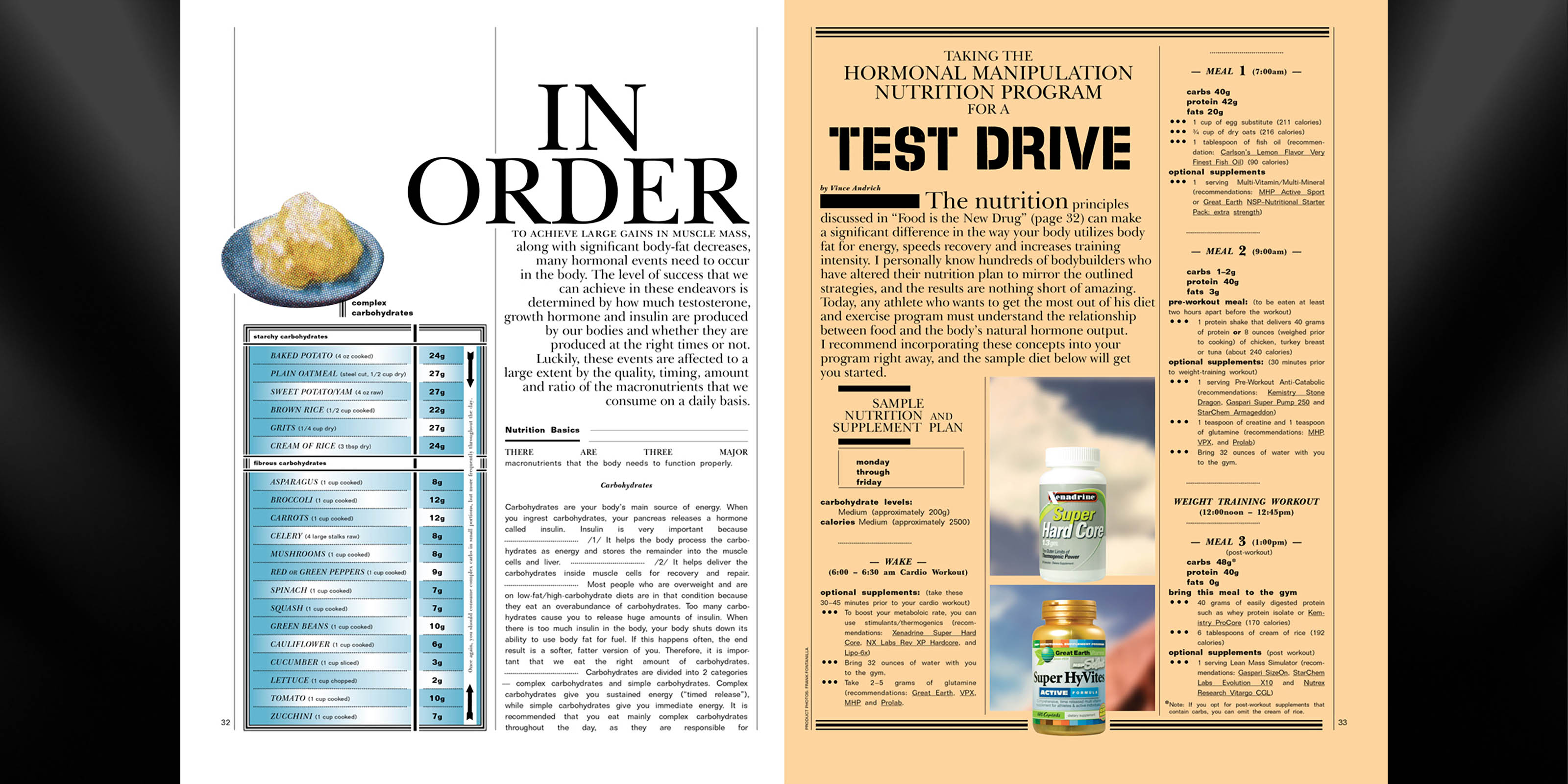 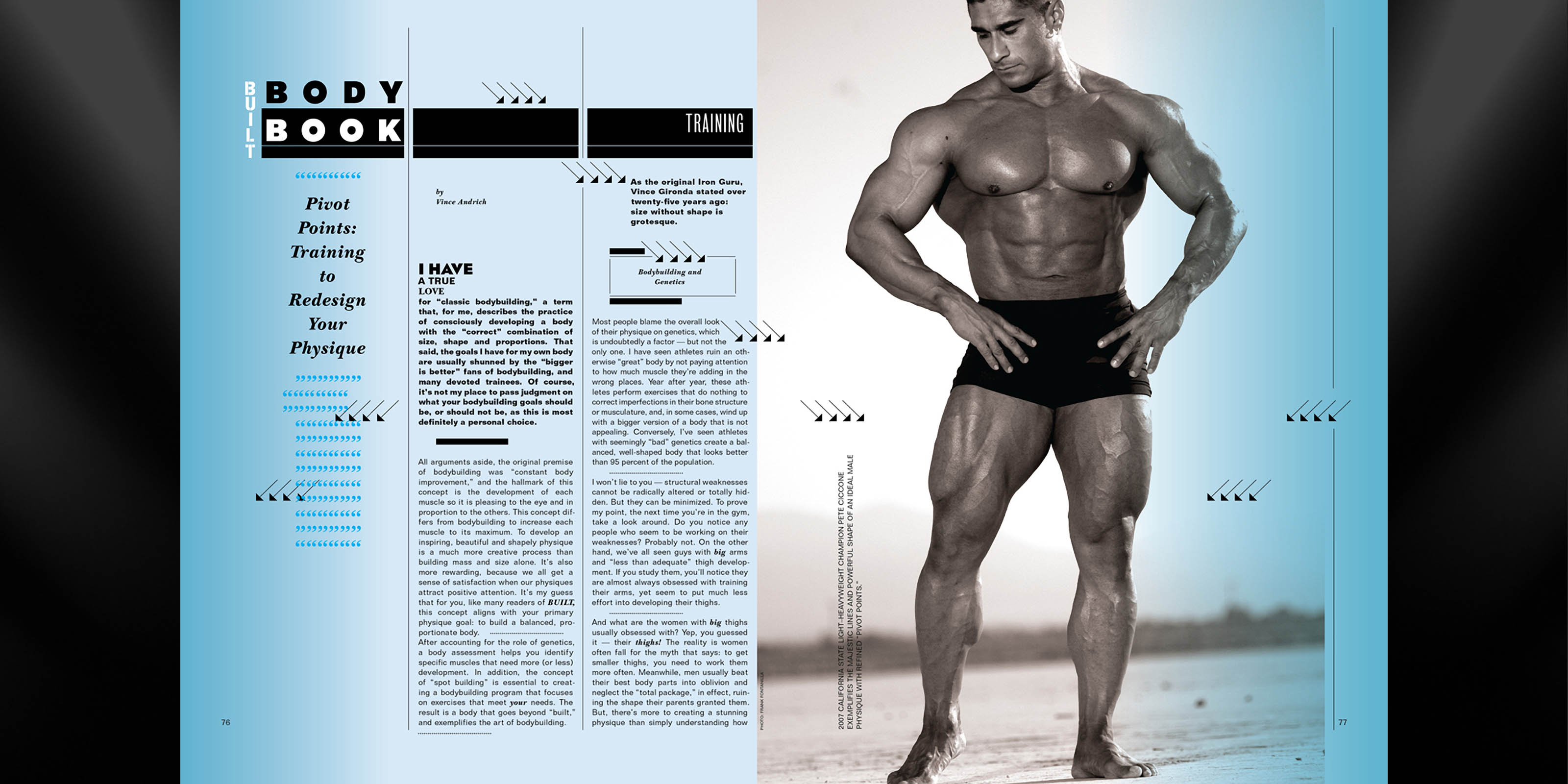 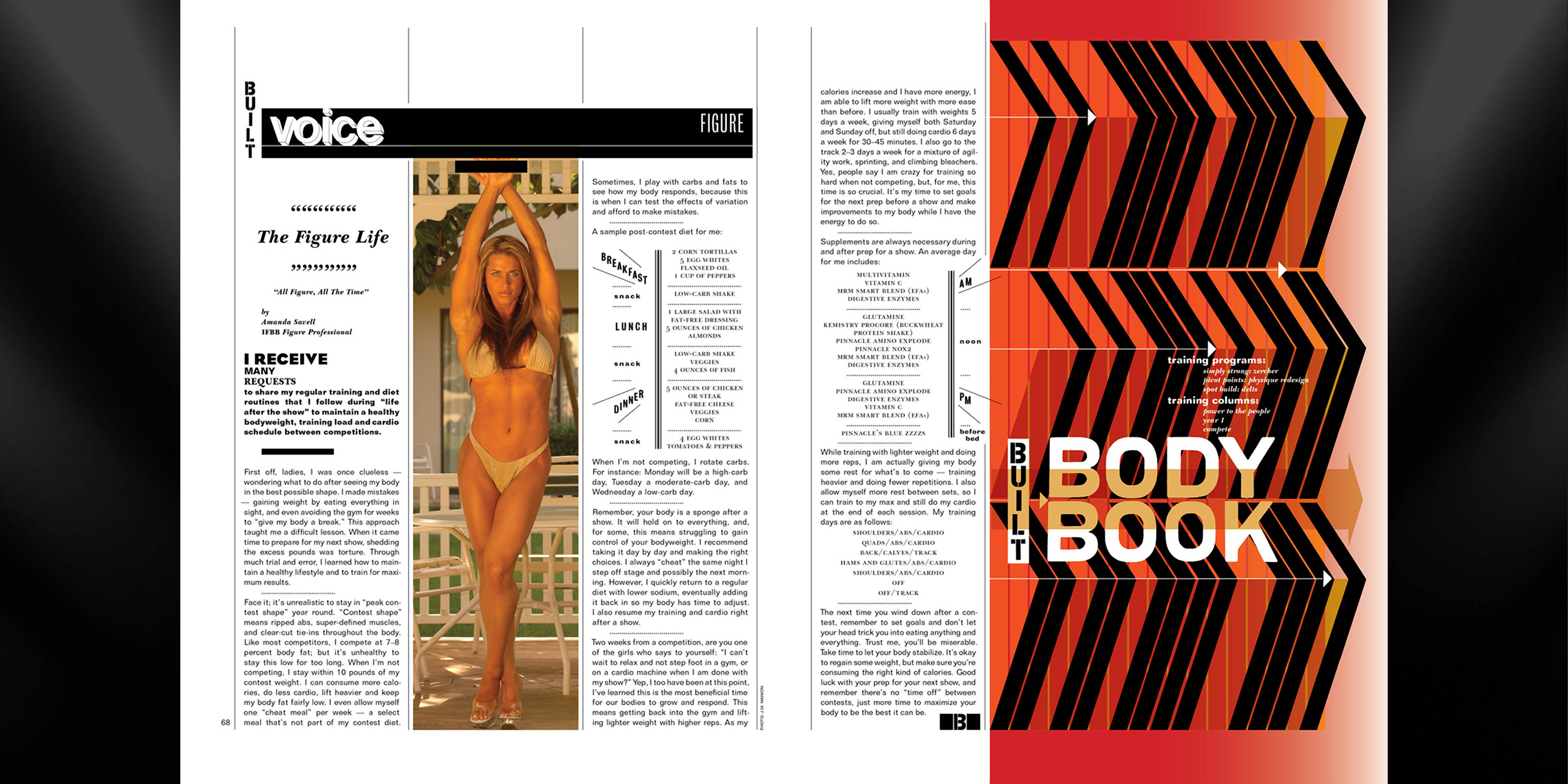 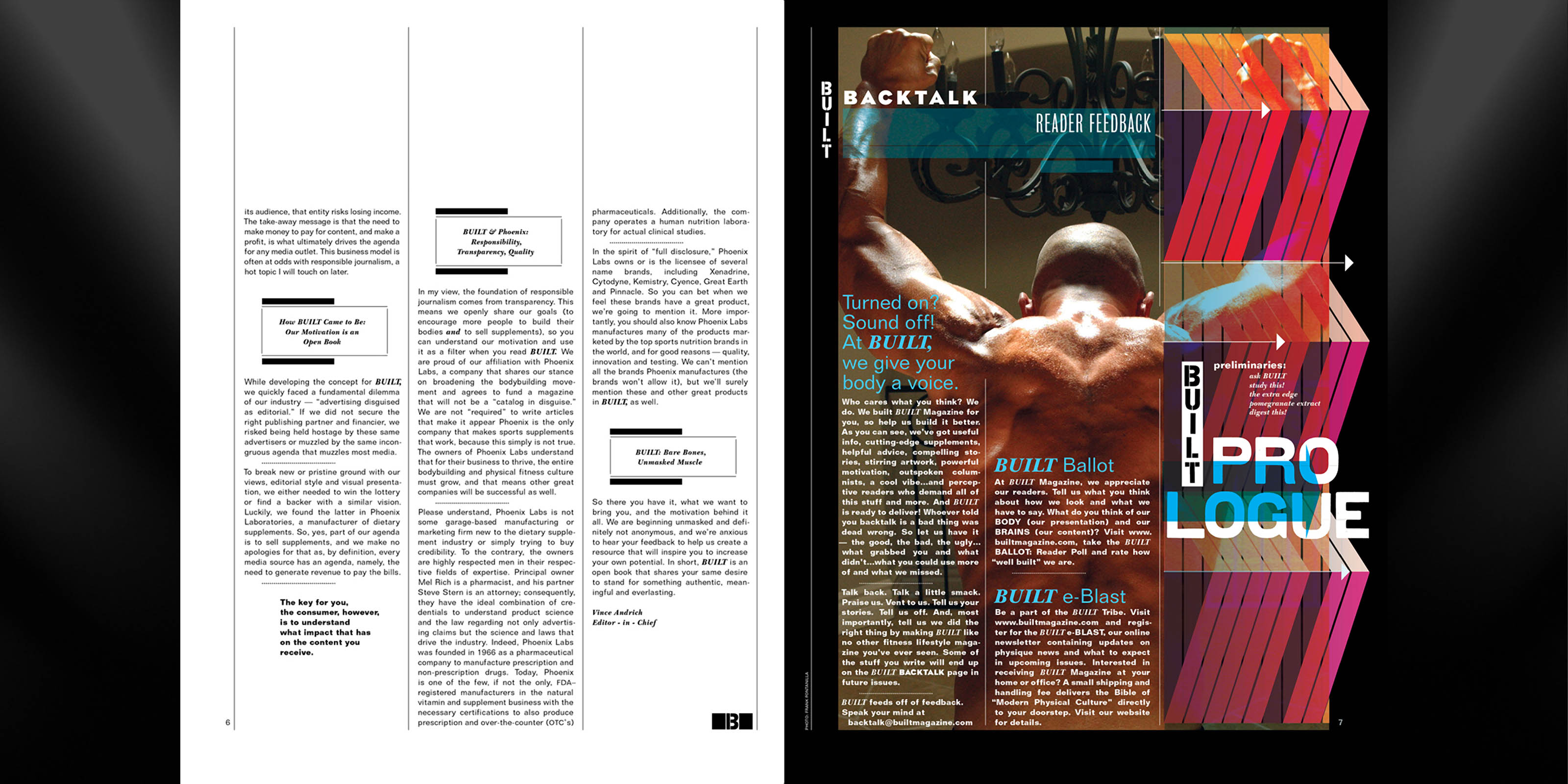 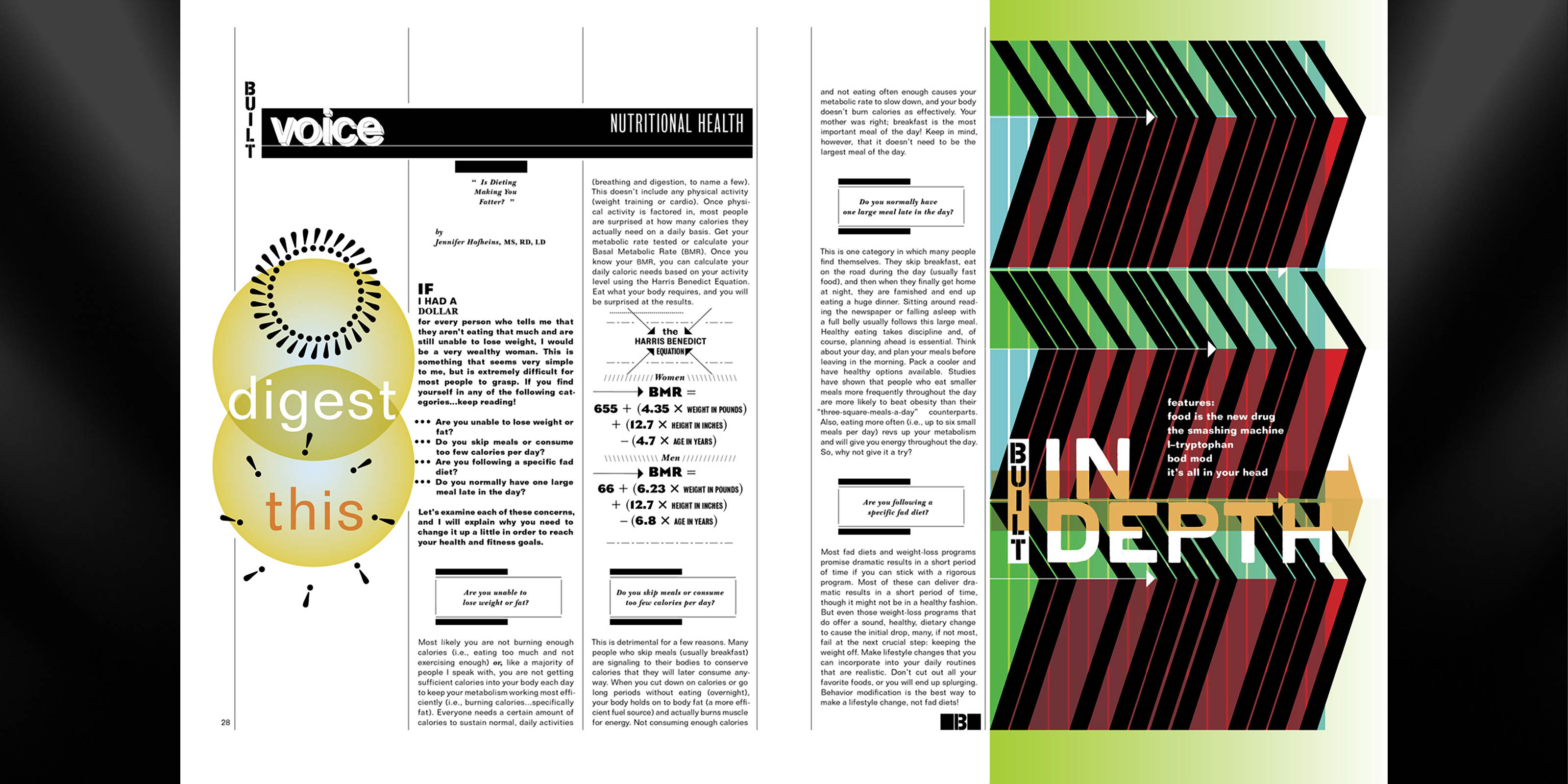 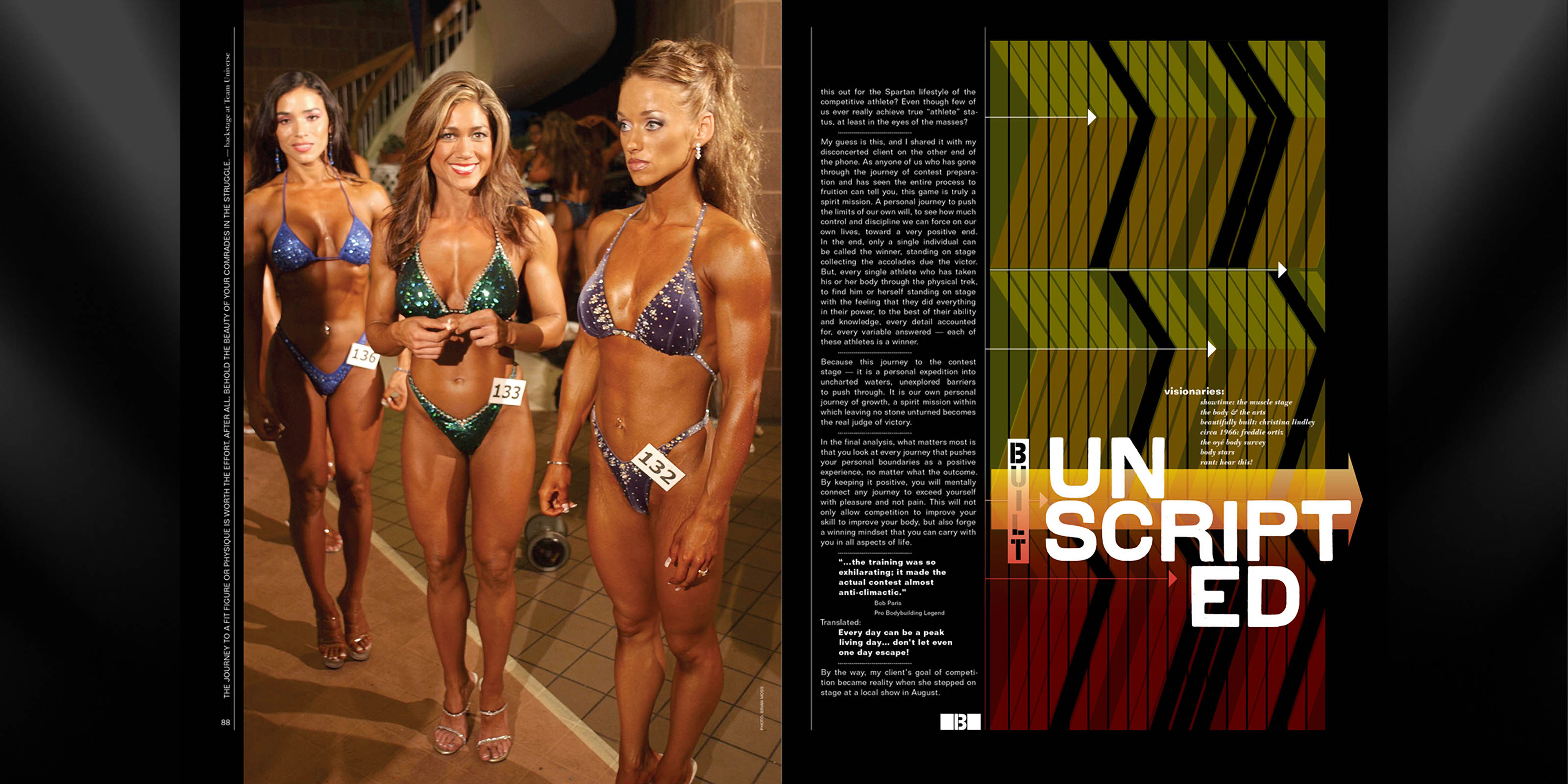 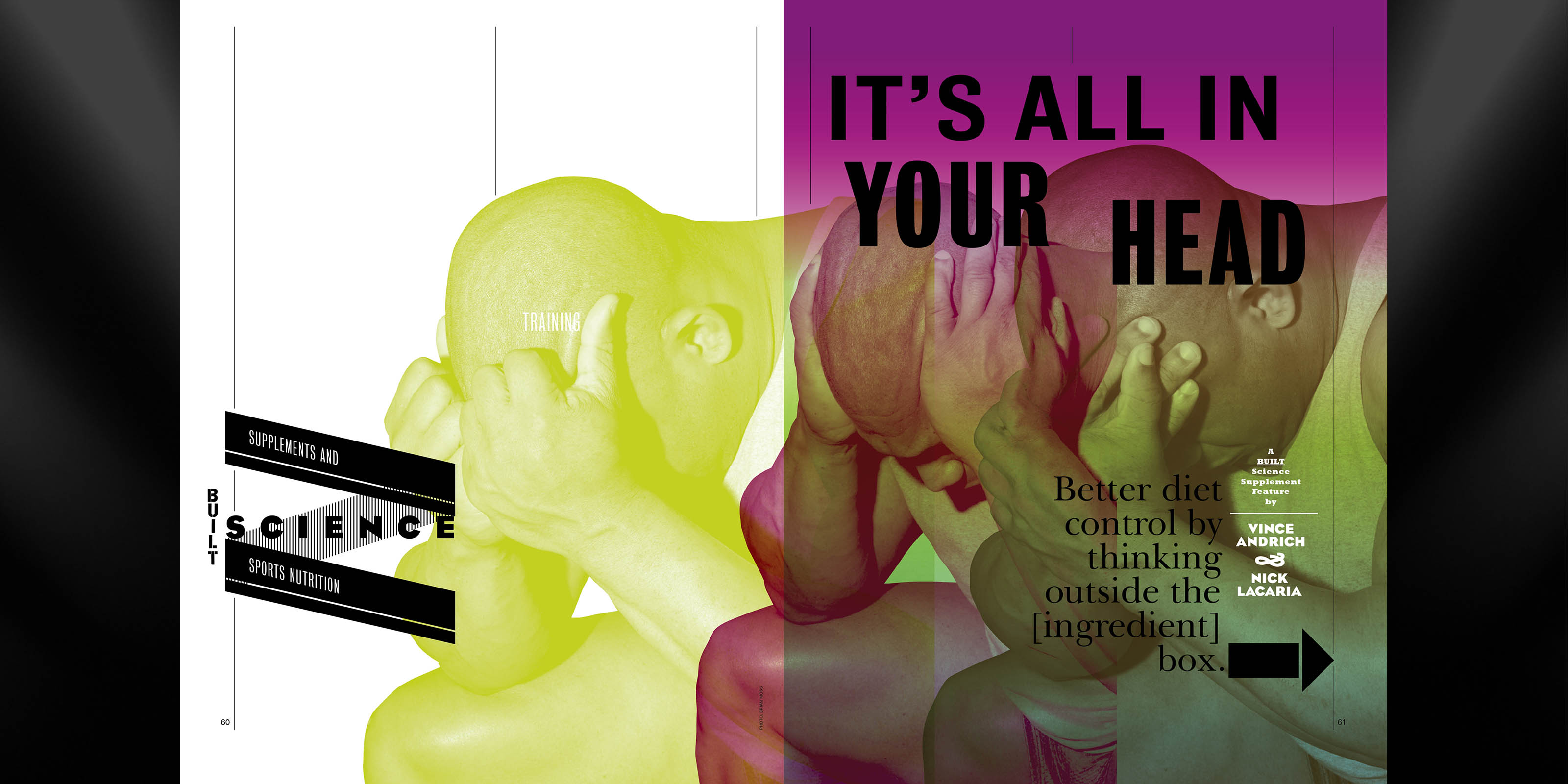 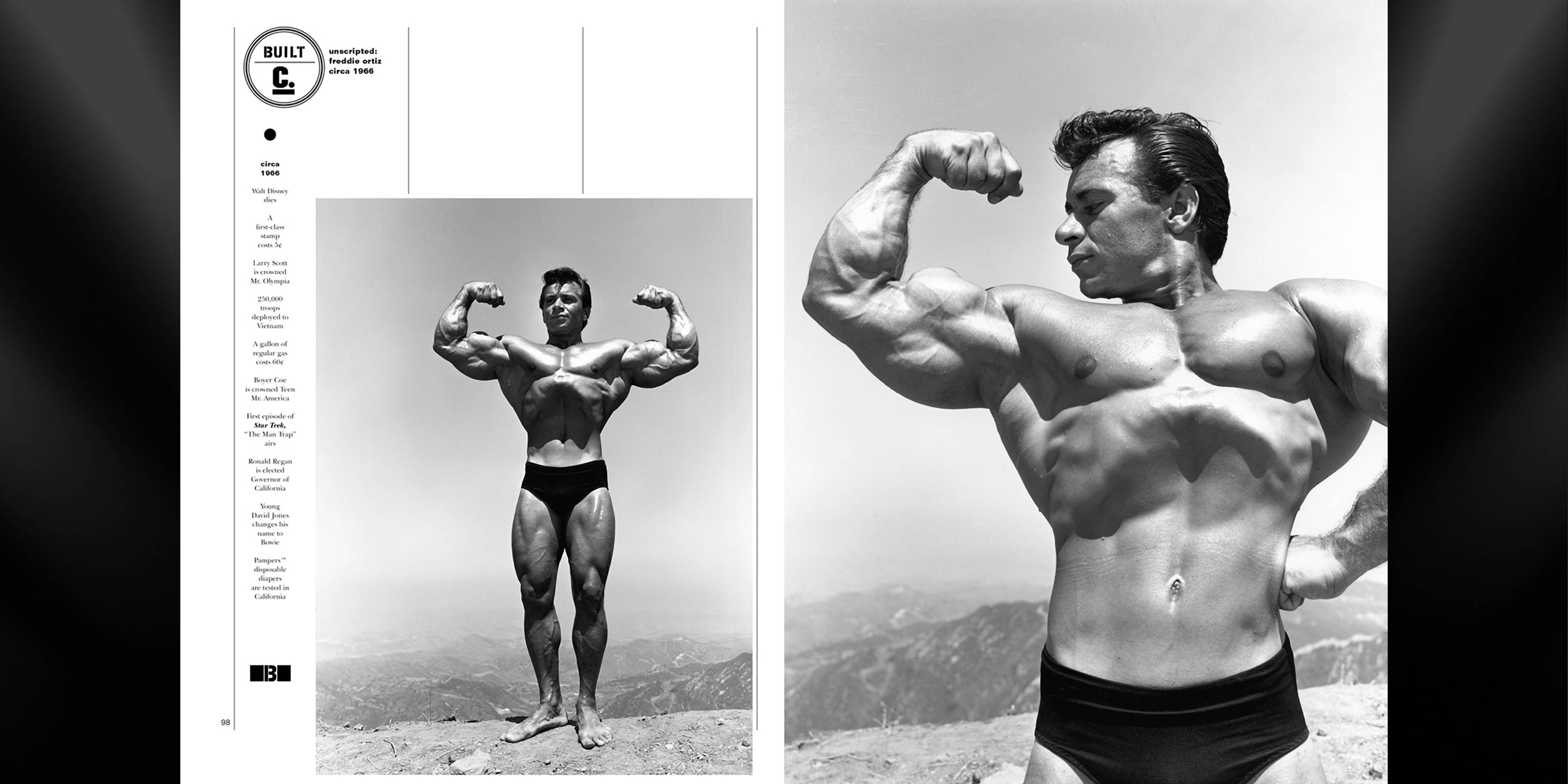 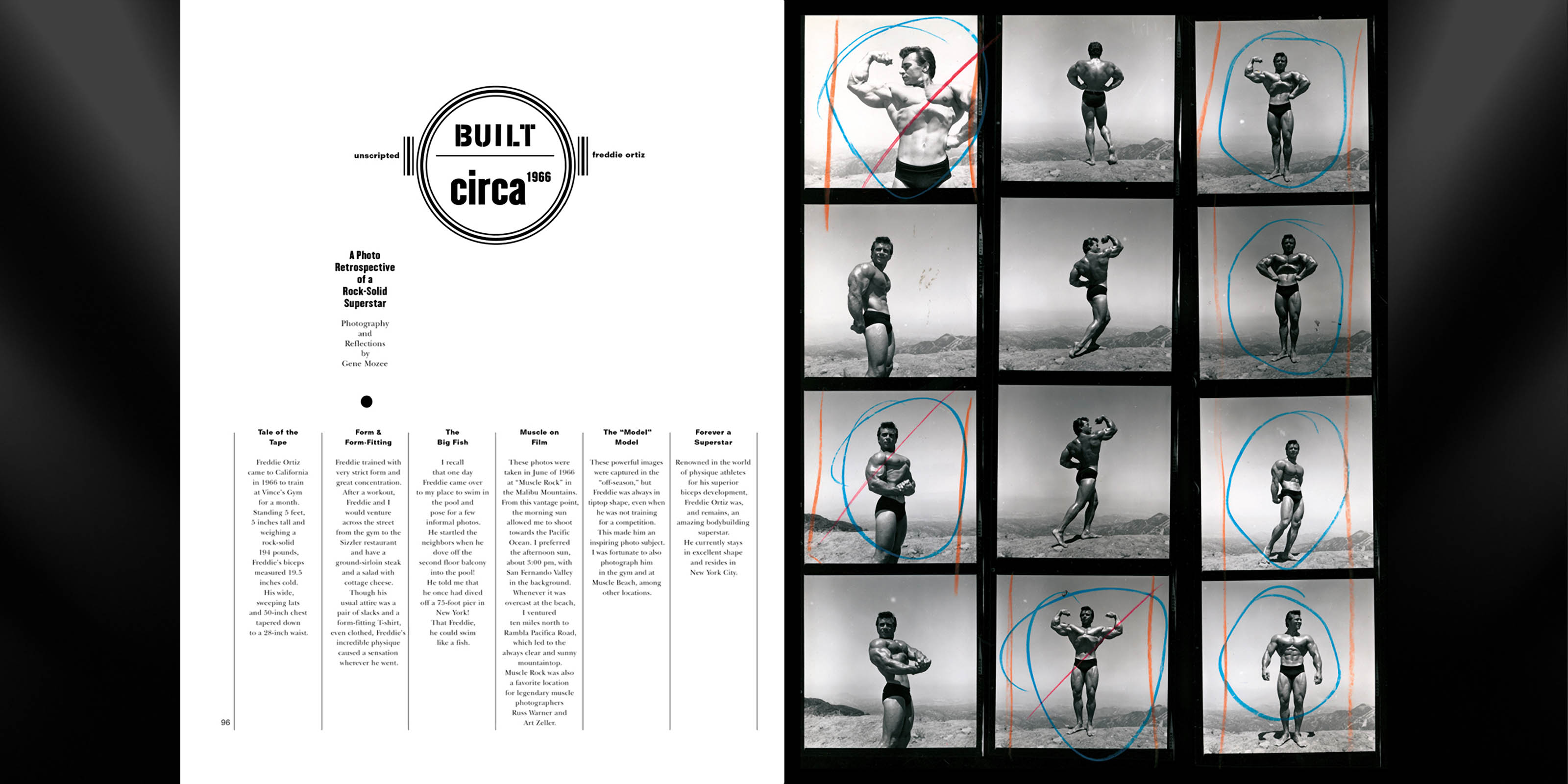 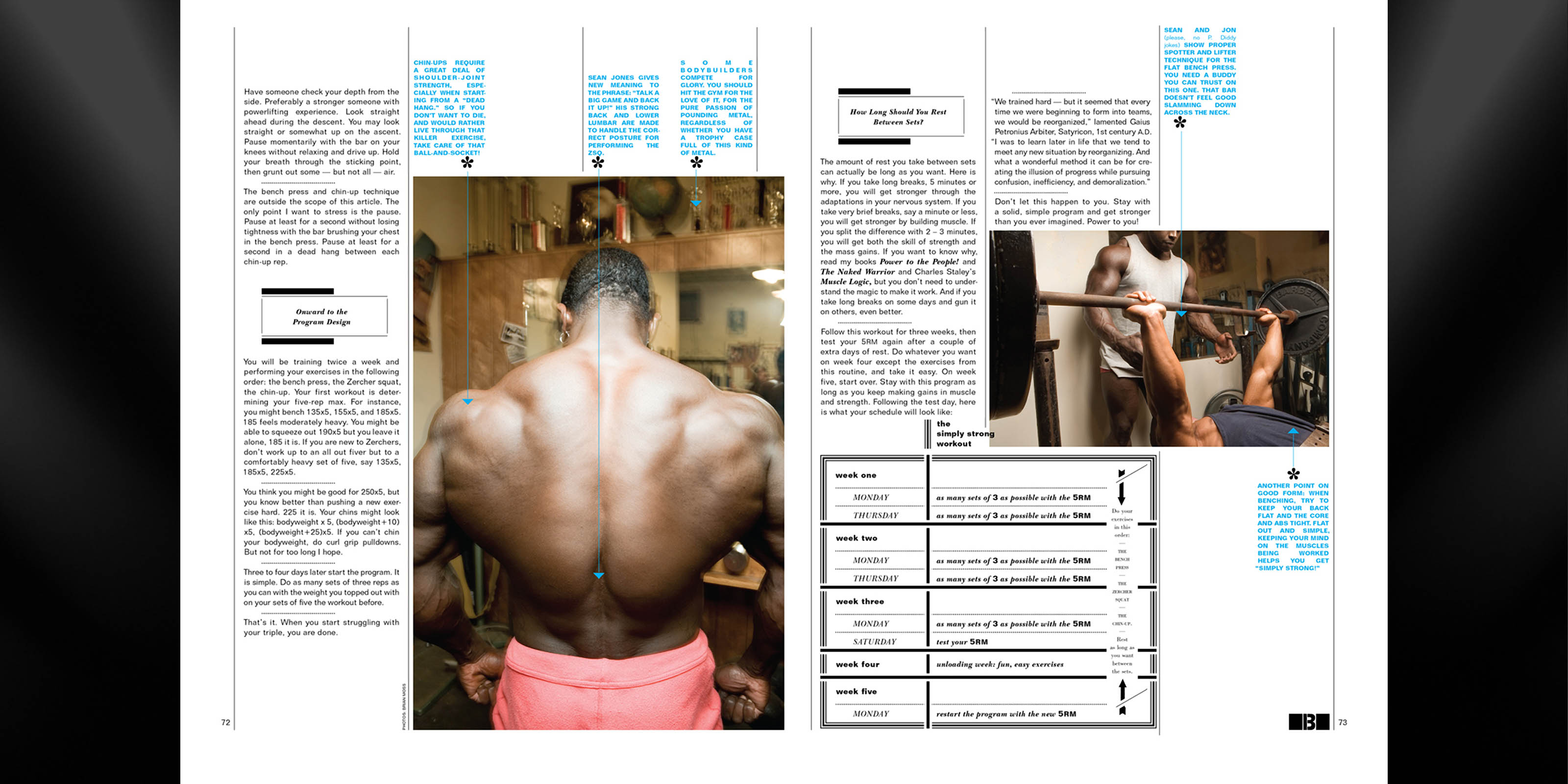 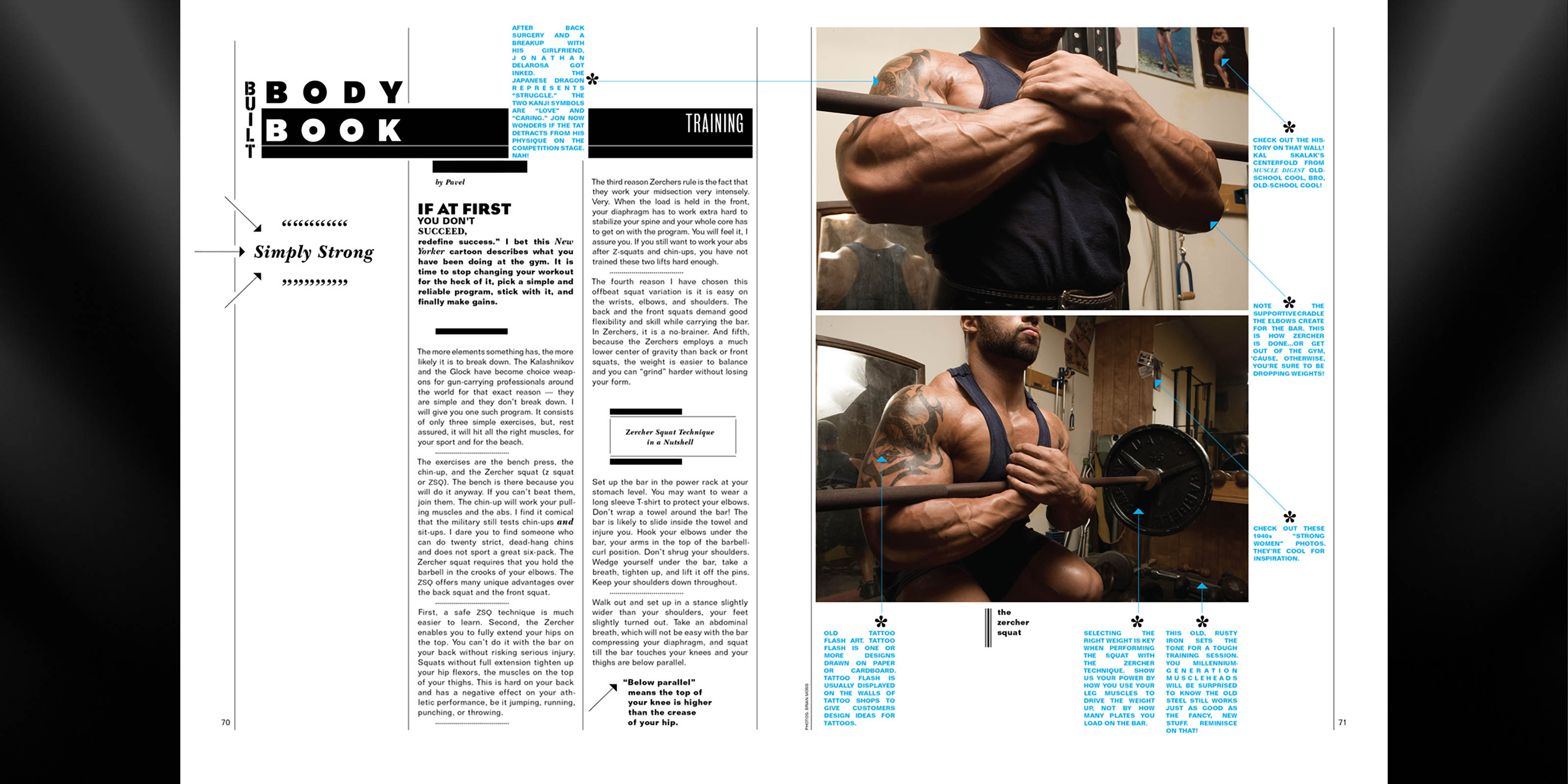 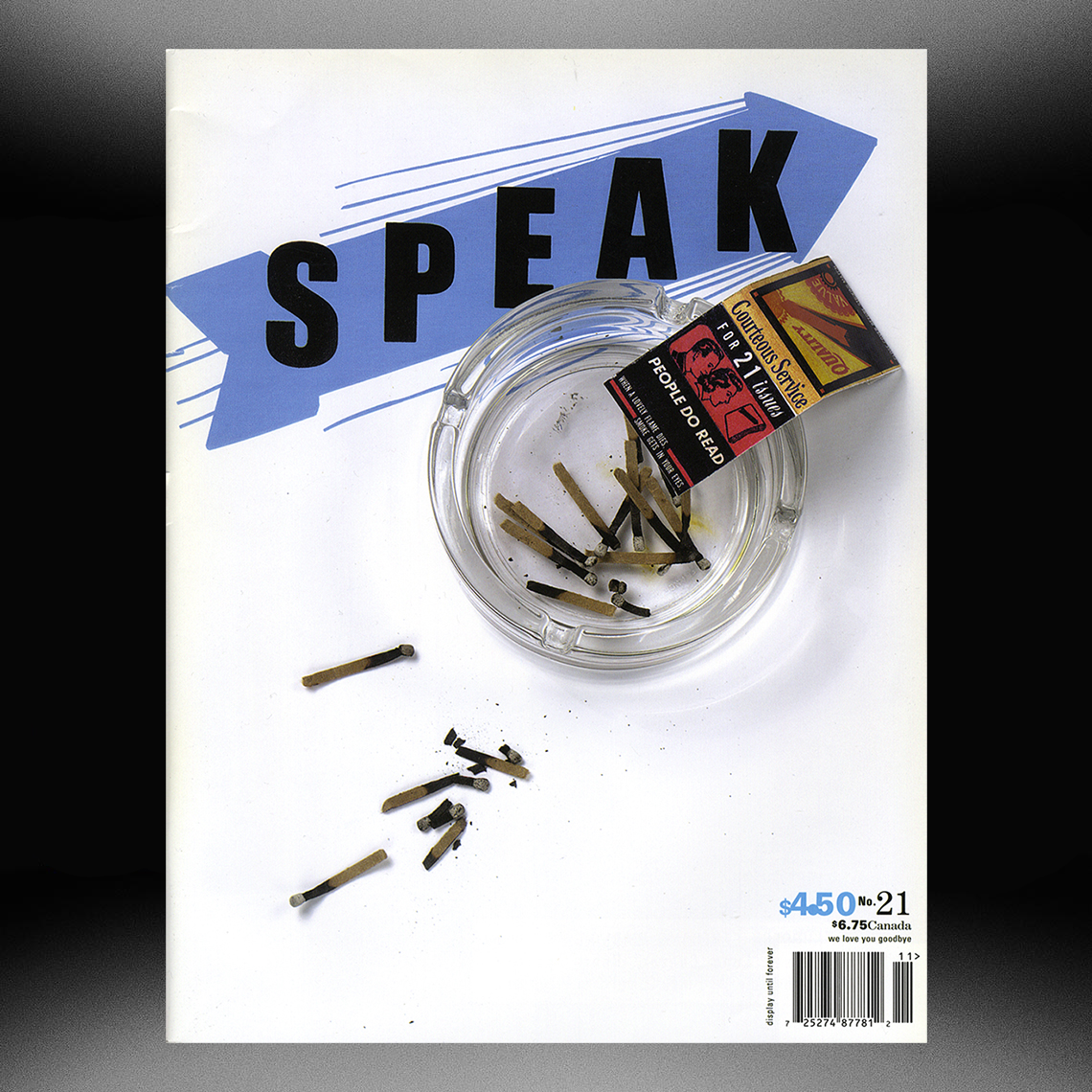 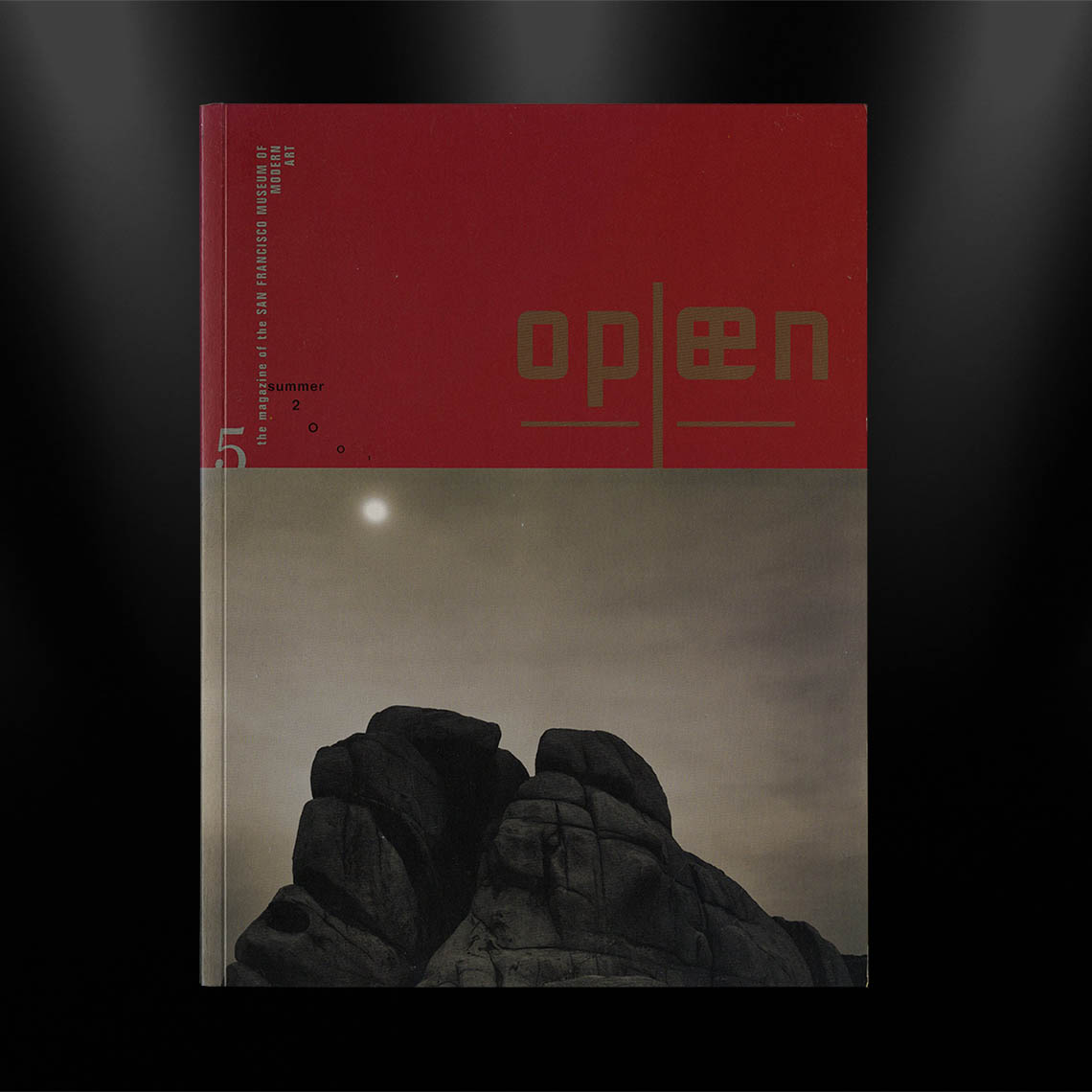 All Design
All Publications
Magazines
Typography