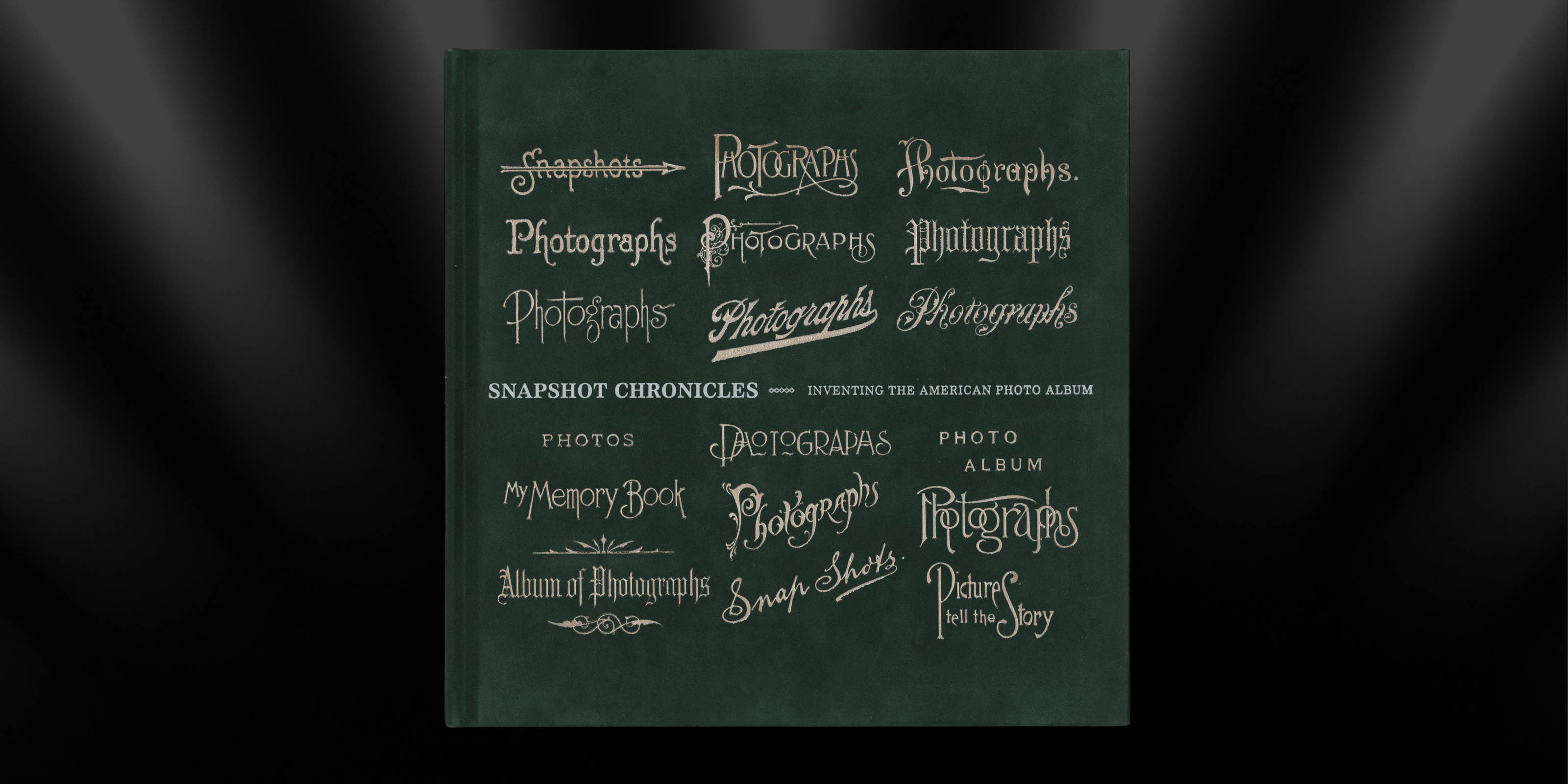 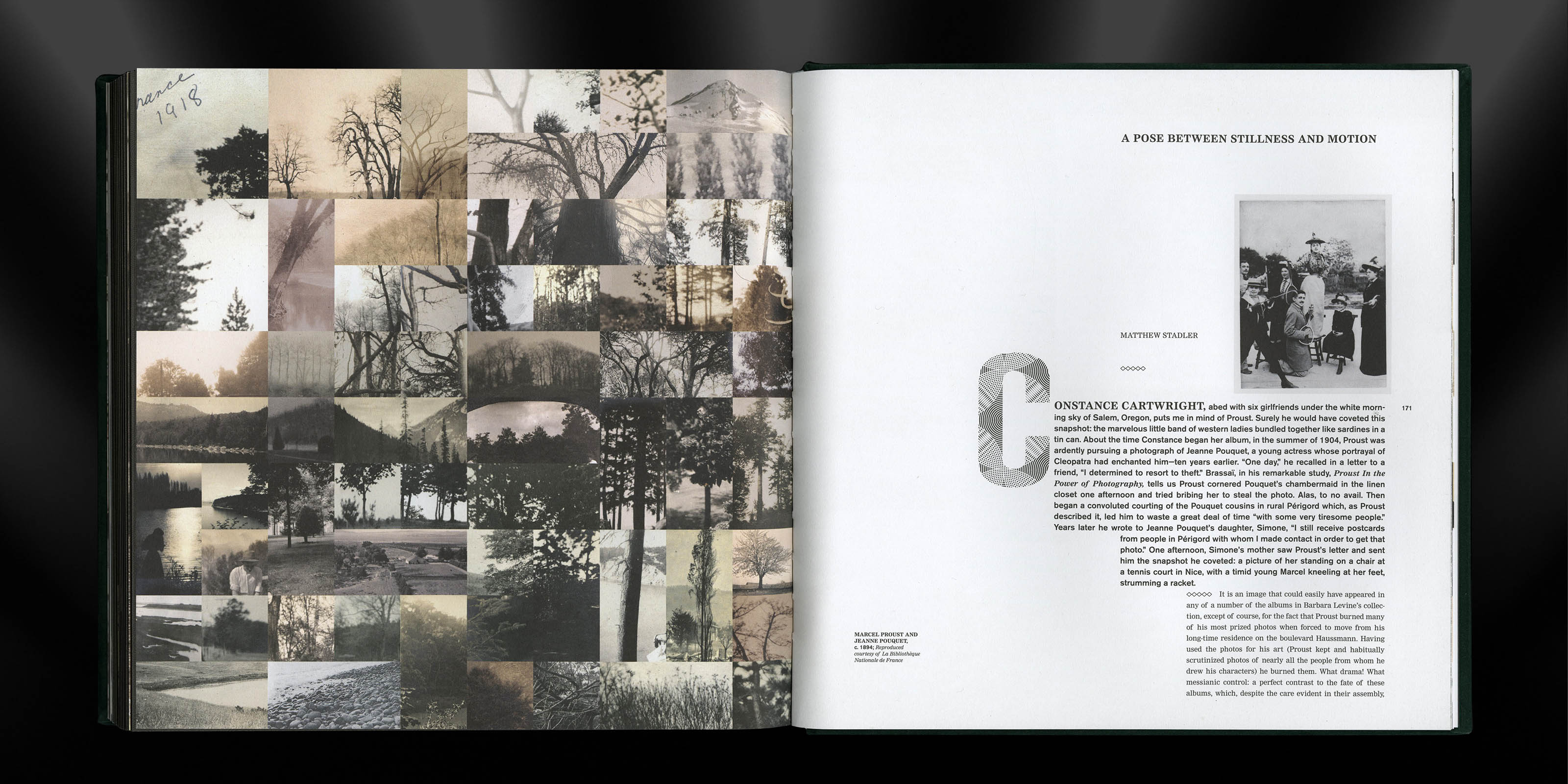 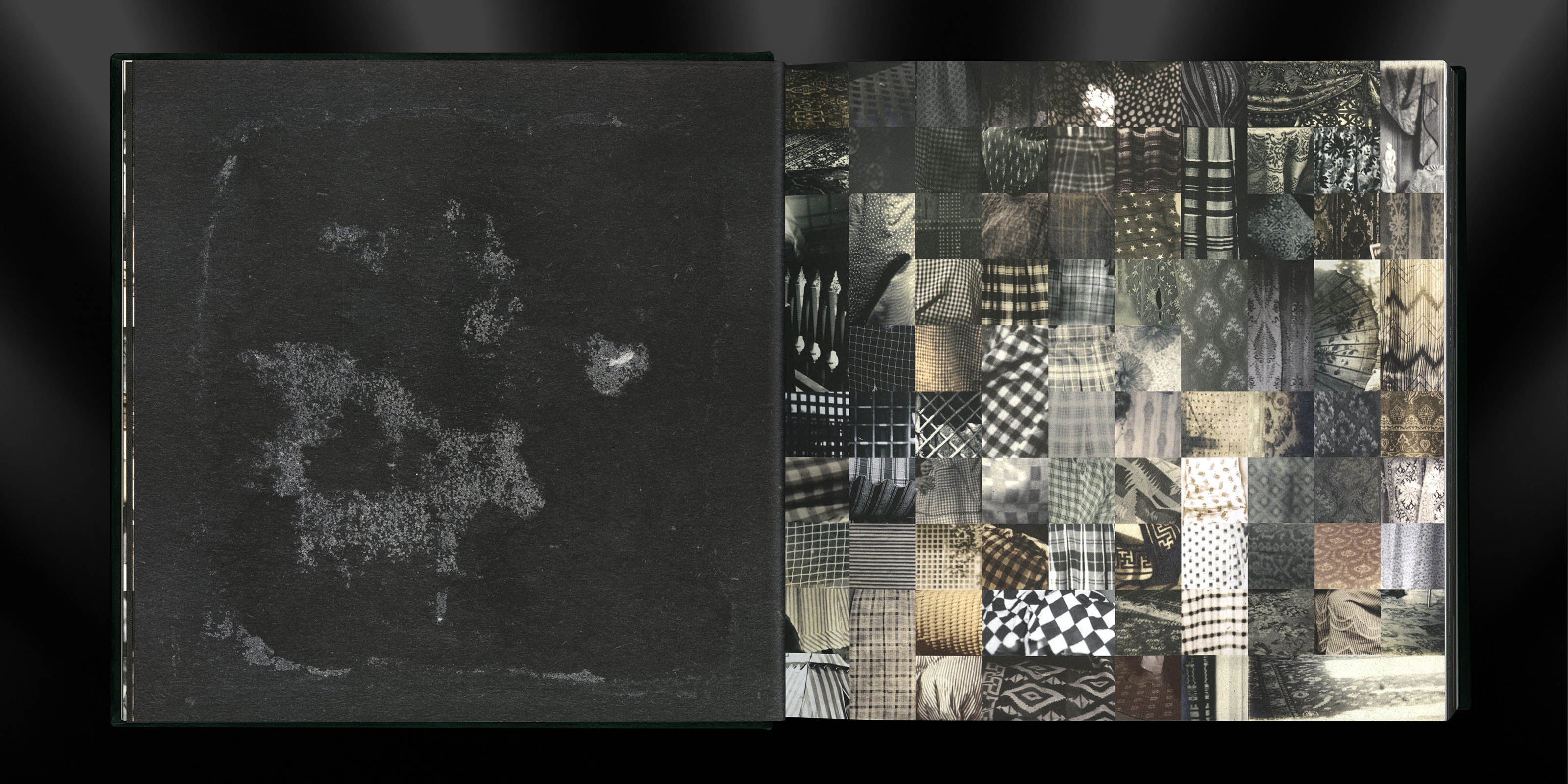 STEPHANIE SNYDER, Director of the Cooley Memorial Art Gallery at Reed College, was organizing an exhibition of Barbara Levine’s extraordinary collection of early American photo albums. A catalog was proposed to accompany the show, but Reed couldn't afford the substantial book that everyone wanted. When I was approached to design Snapshot Chronicles, I had been collecting vintage photo albums for some time and had been using selections from their pages in other projects. So I was immediately attuned to the material.

Once I became part of the project, I too yearned for a larger, more complete book. I contacted my editor at Princeton Architectural Press, who had recently published other successful books featuring vernacular photography, to see if they might be interested in partnering with Reed. Princeton agreed, and so we started planning for the major project we all had dreamed of.

At an early stage of the design process, I had access to Levine’s albums and began scanning pages and cropping details. I found interest in details that made the collection and time period unique — hats, spoked wheels, damaged photos, handwriting. I enjoyed the subtle variations and commonalities among the thousands of pictures collected in these albums. I arranged to have every page scanned and hunted for groupings that would work well. In the final book, fifteen different grids of details are featured. 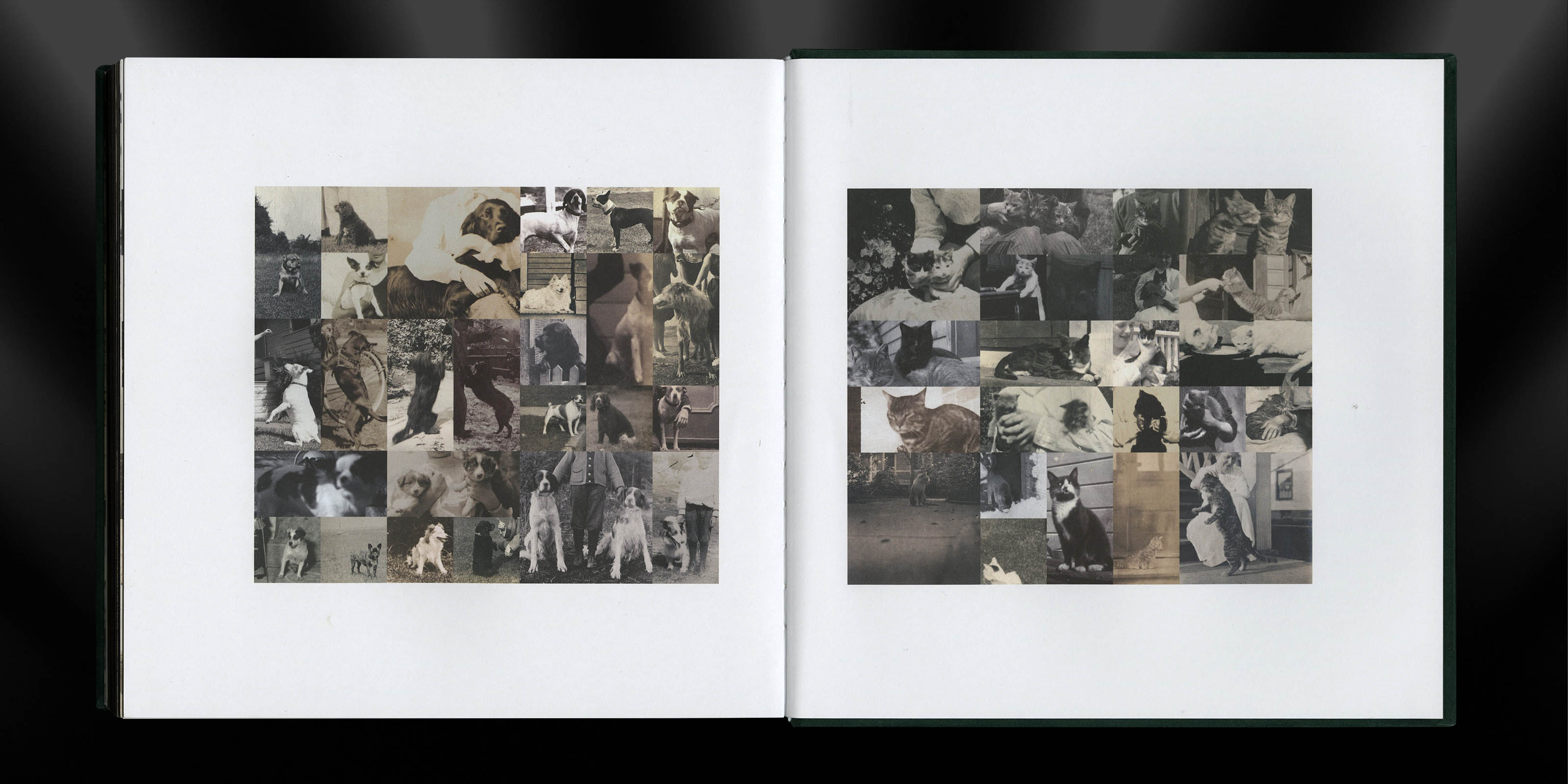 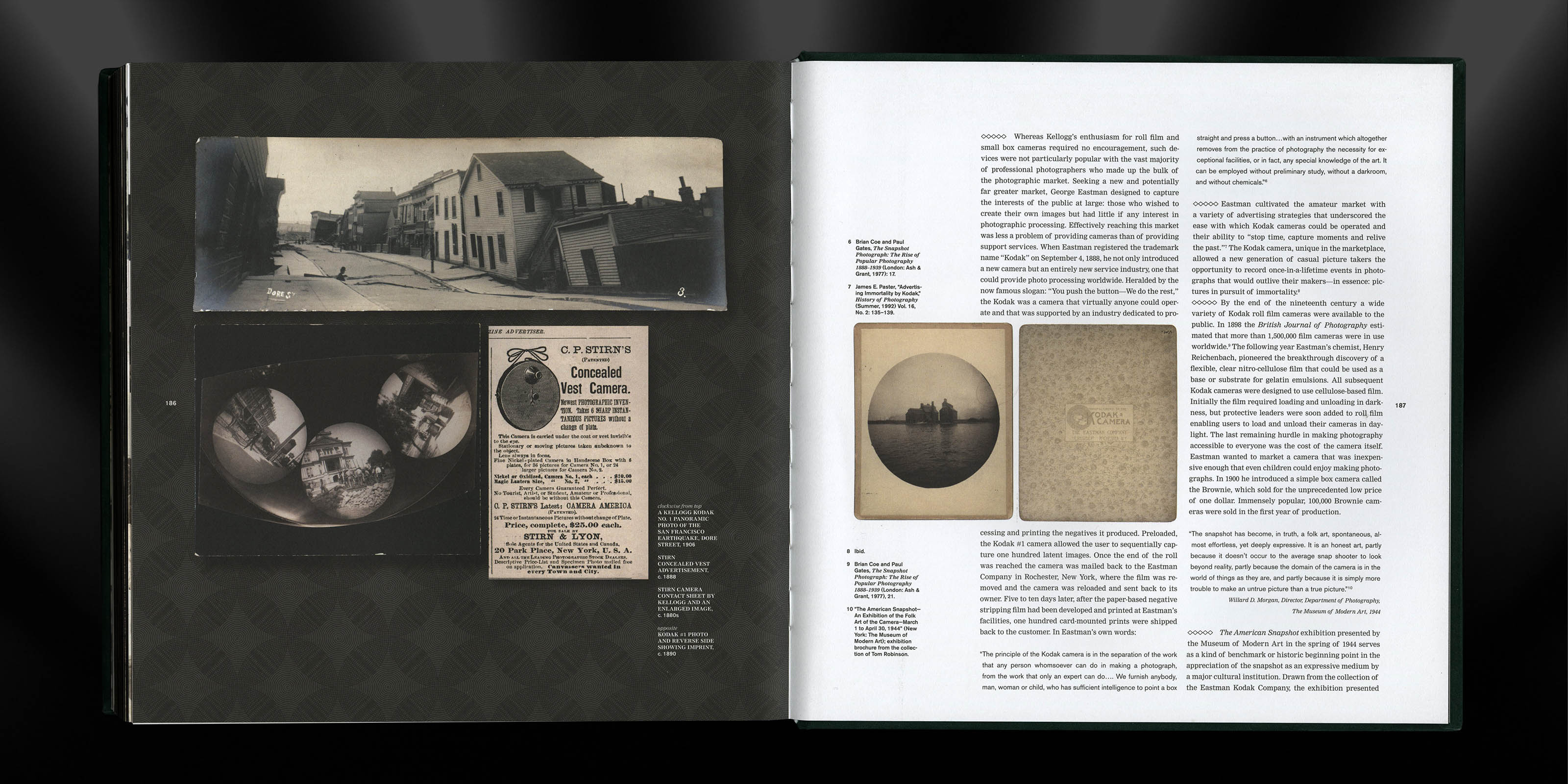 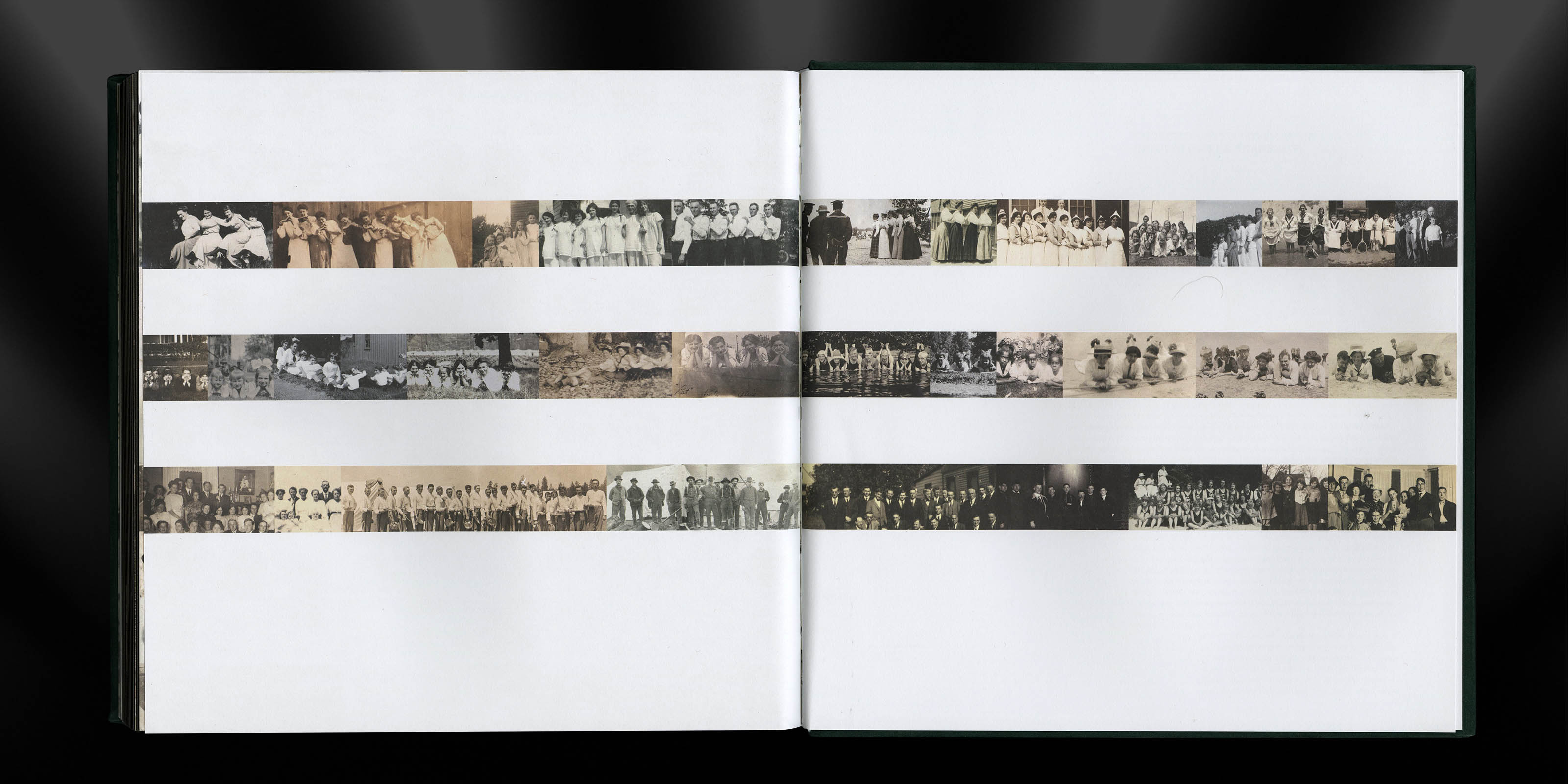 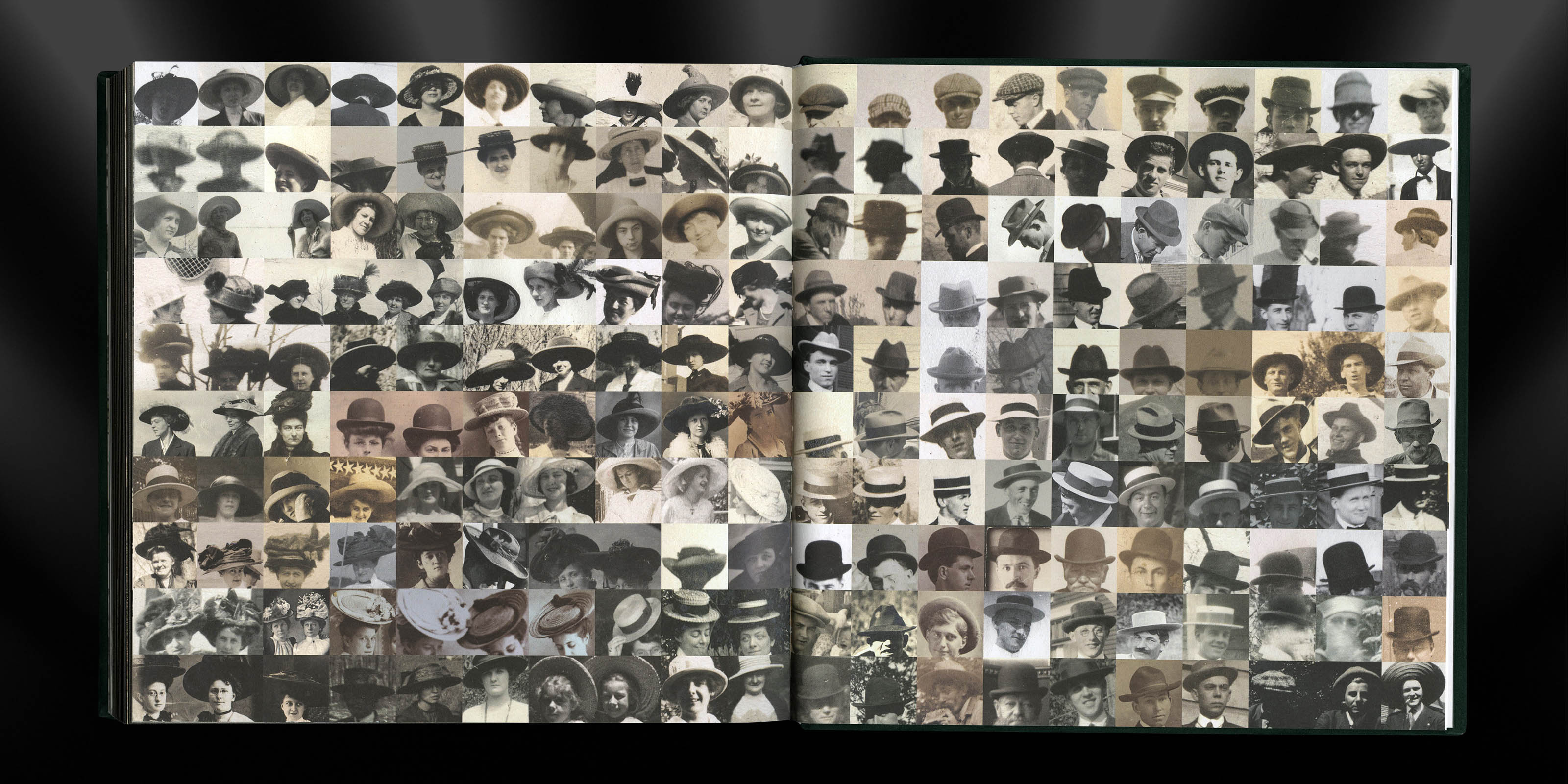 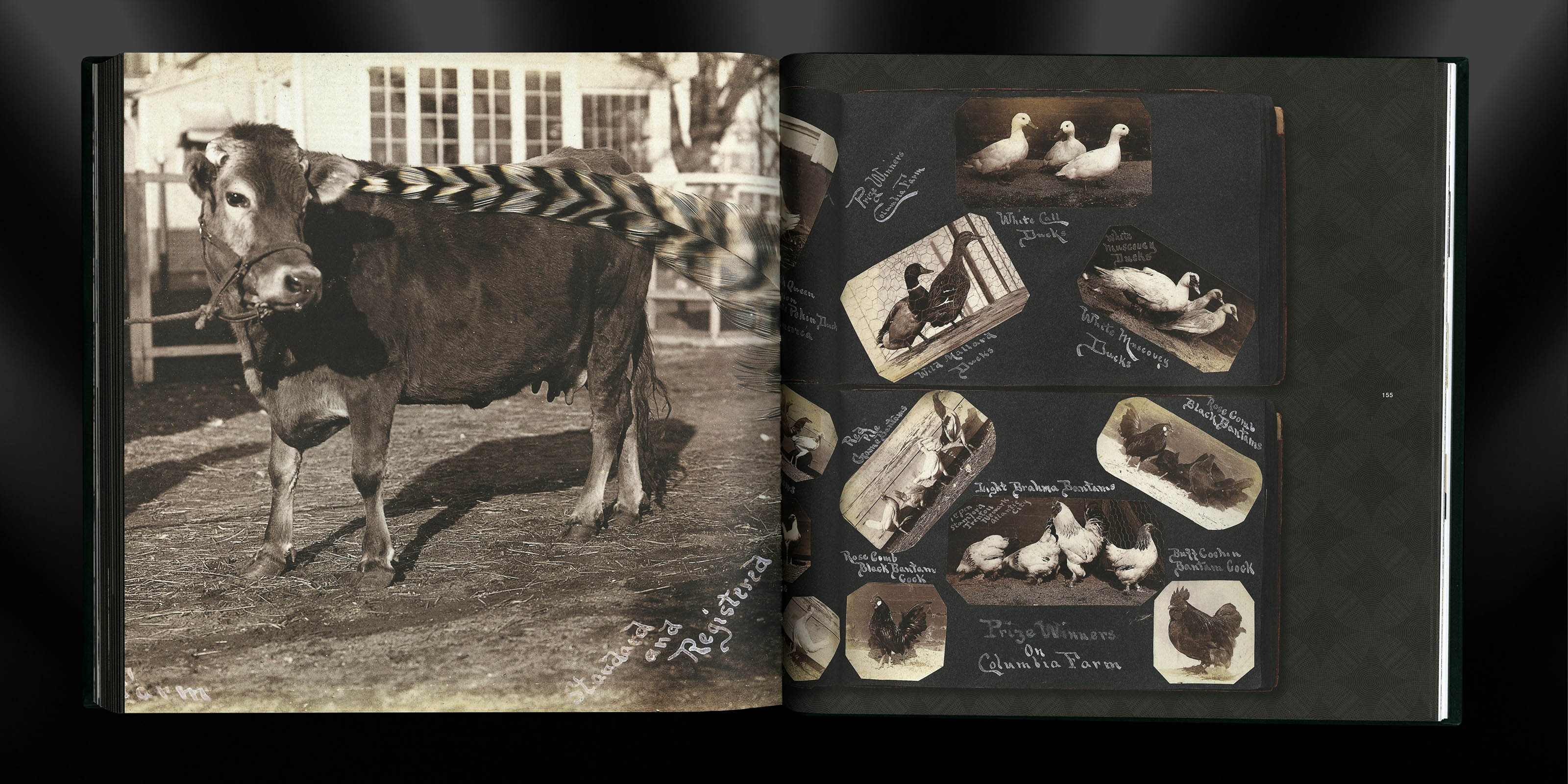 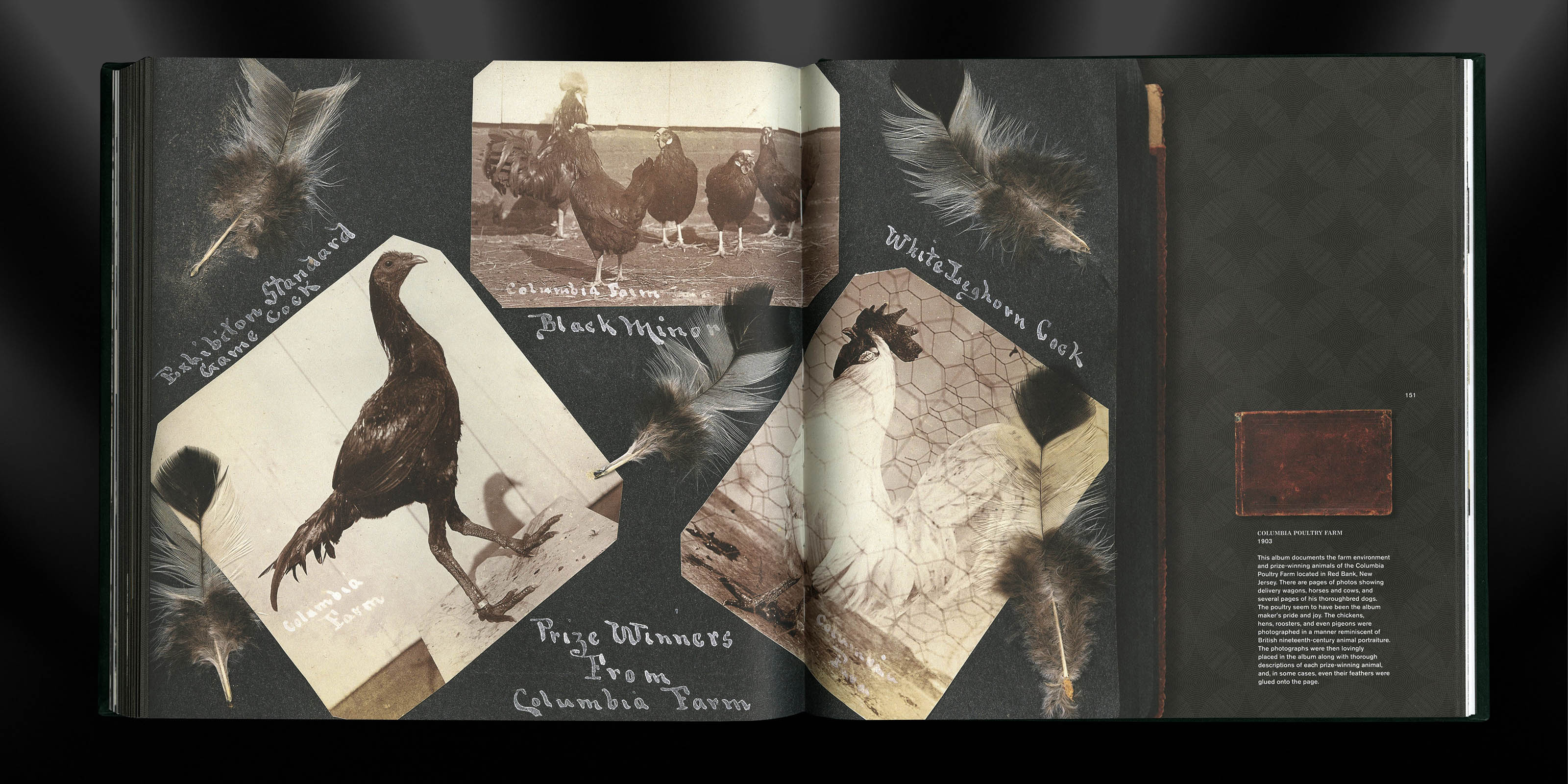 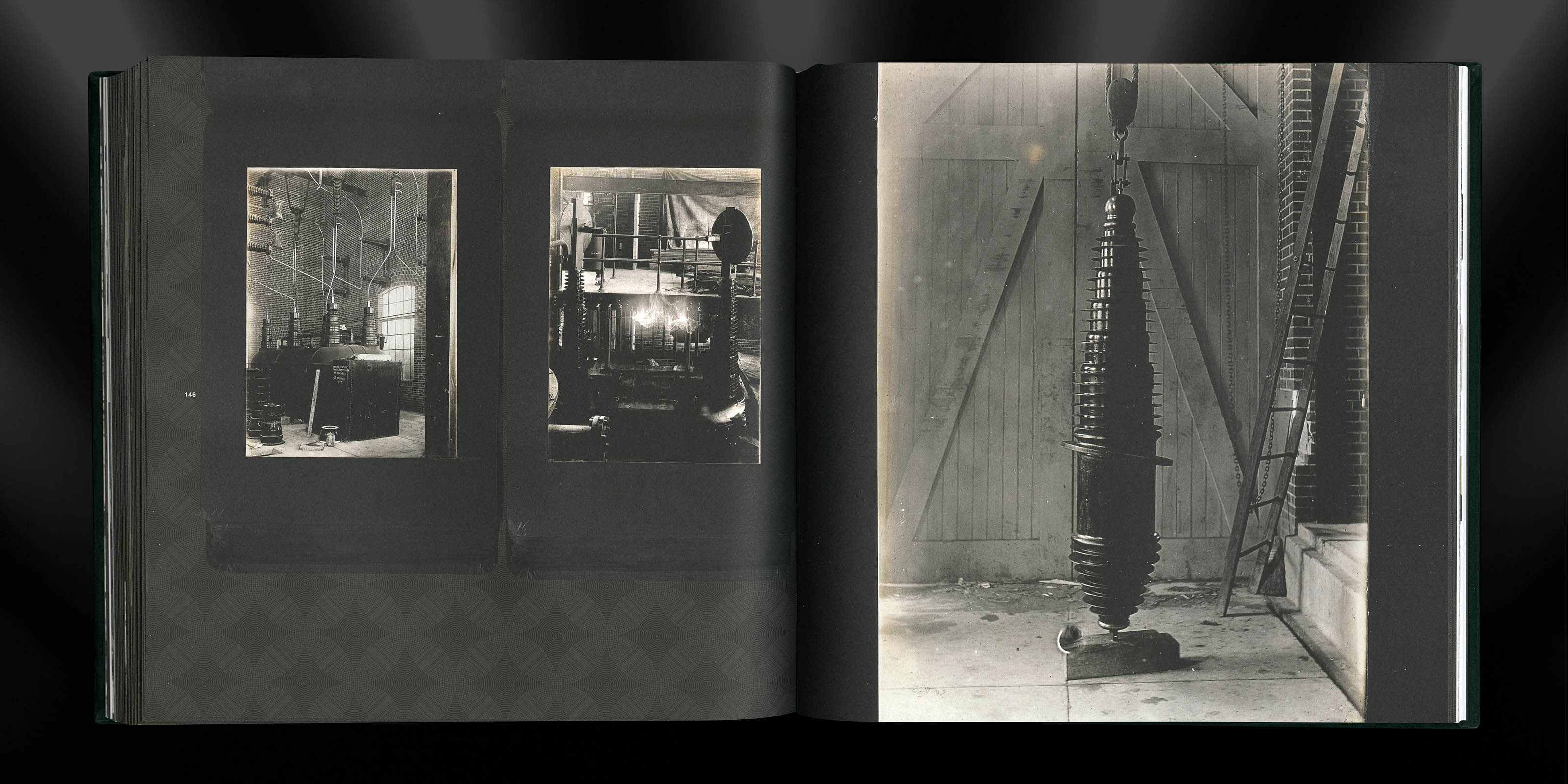 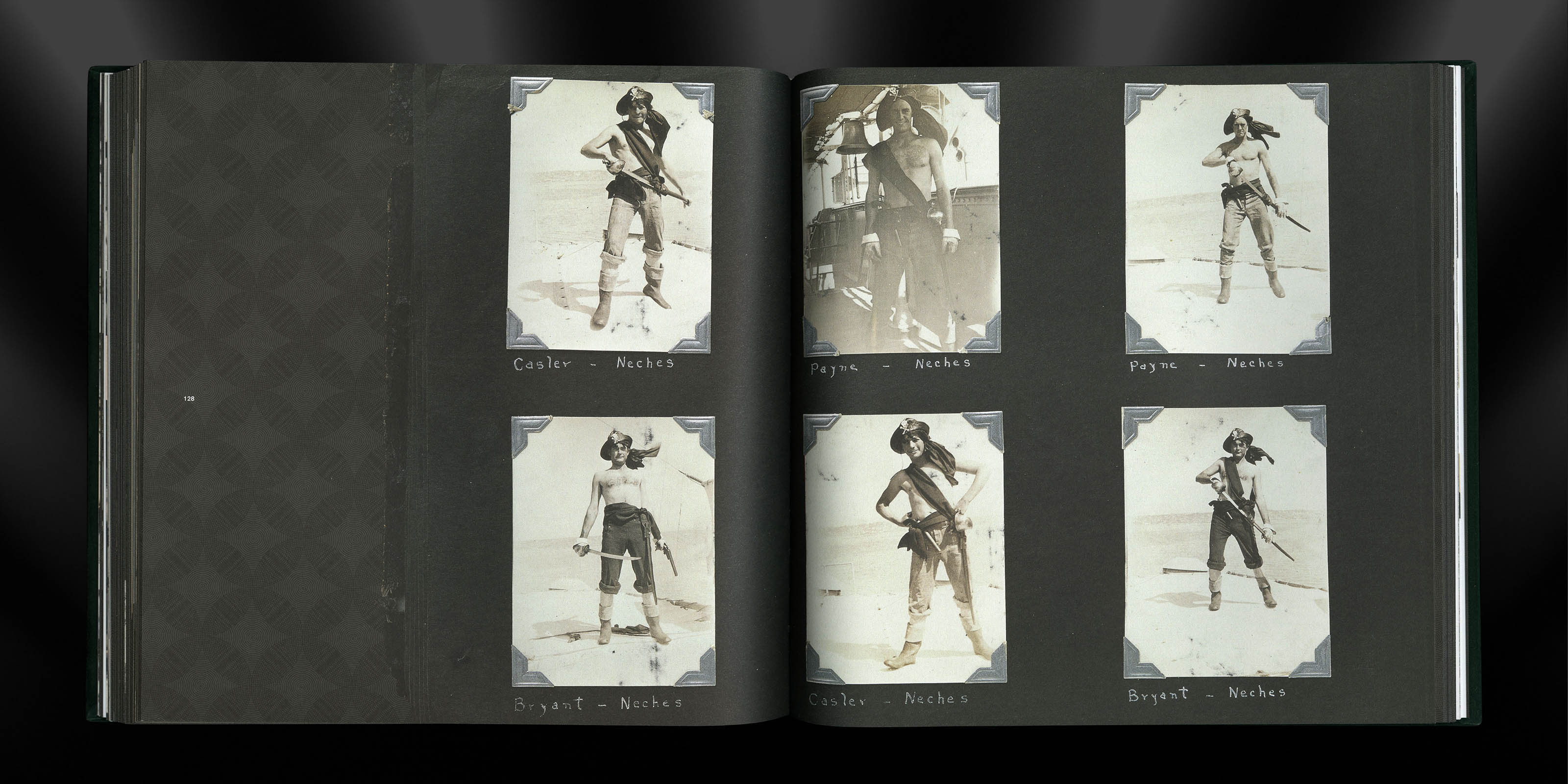 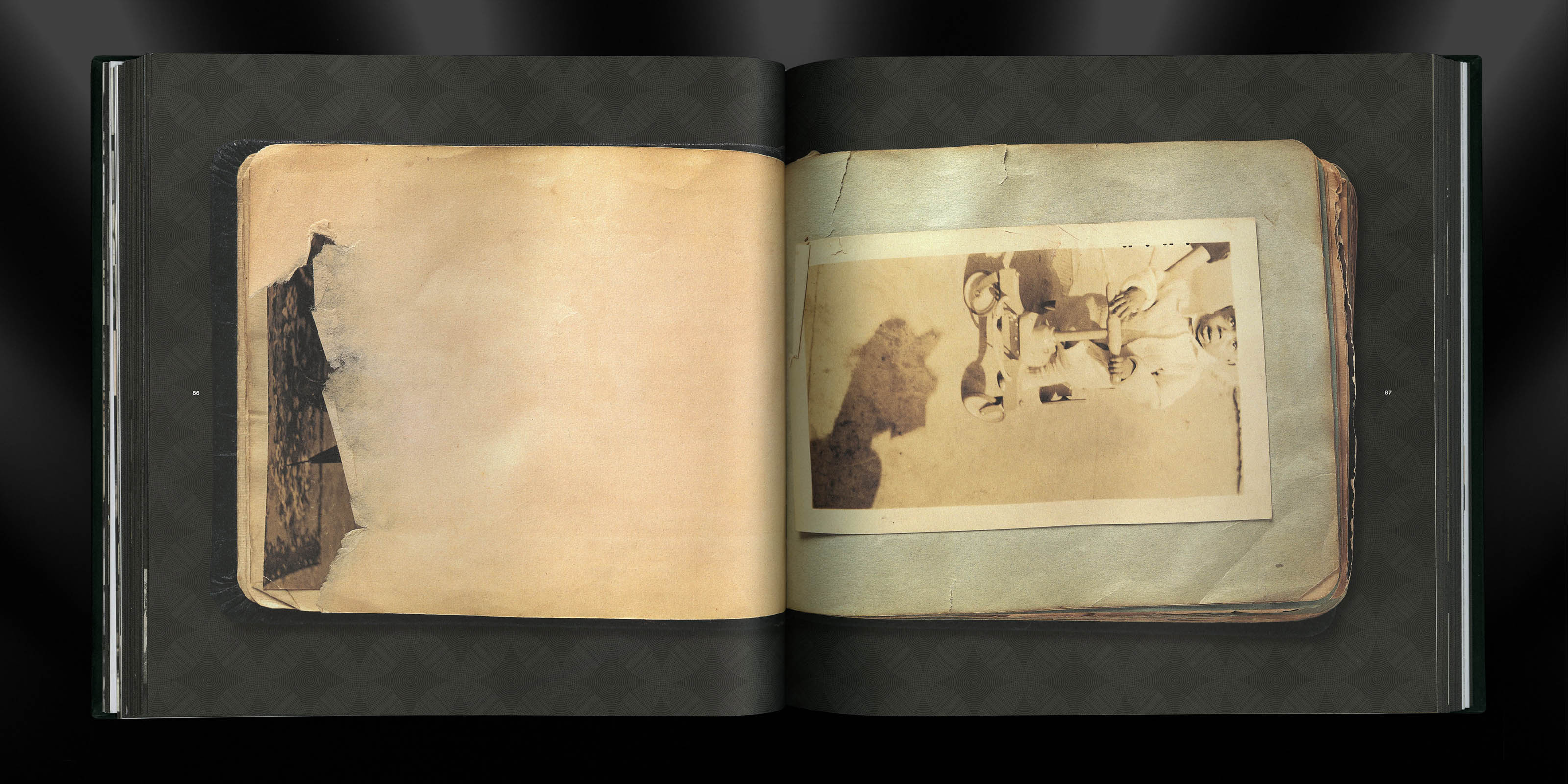 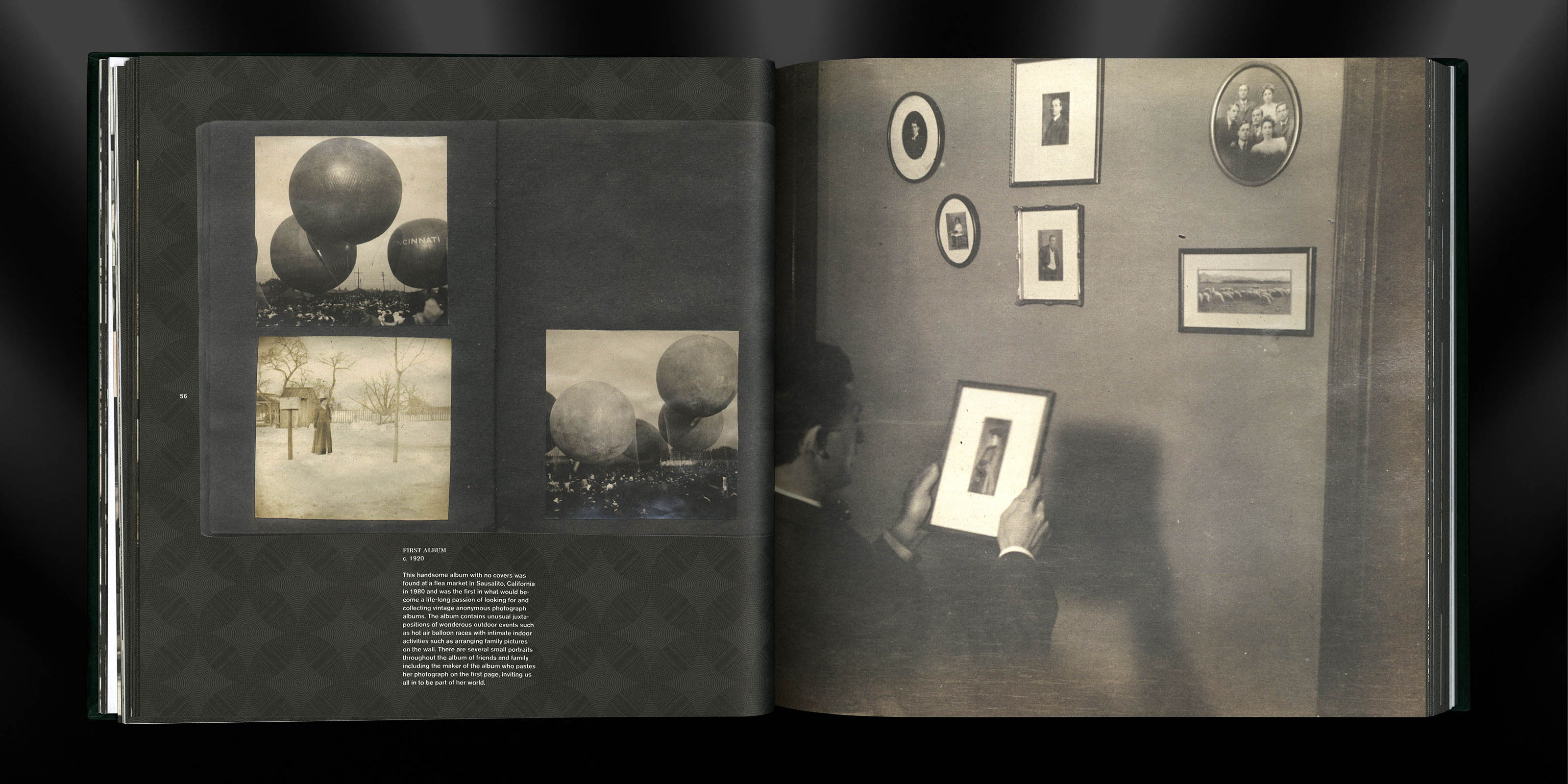 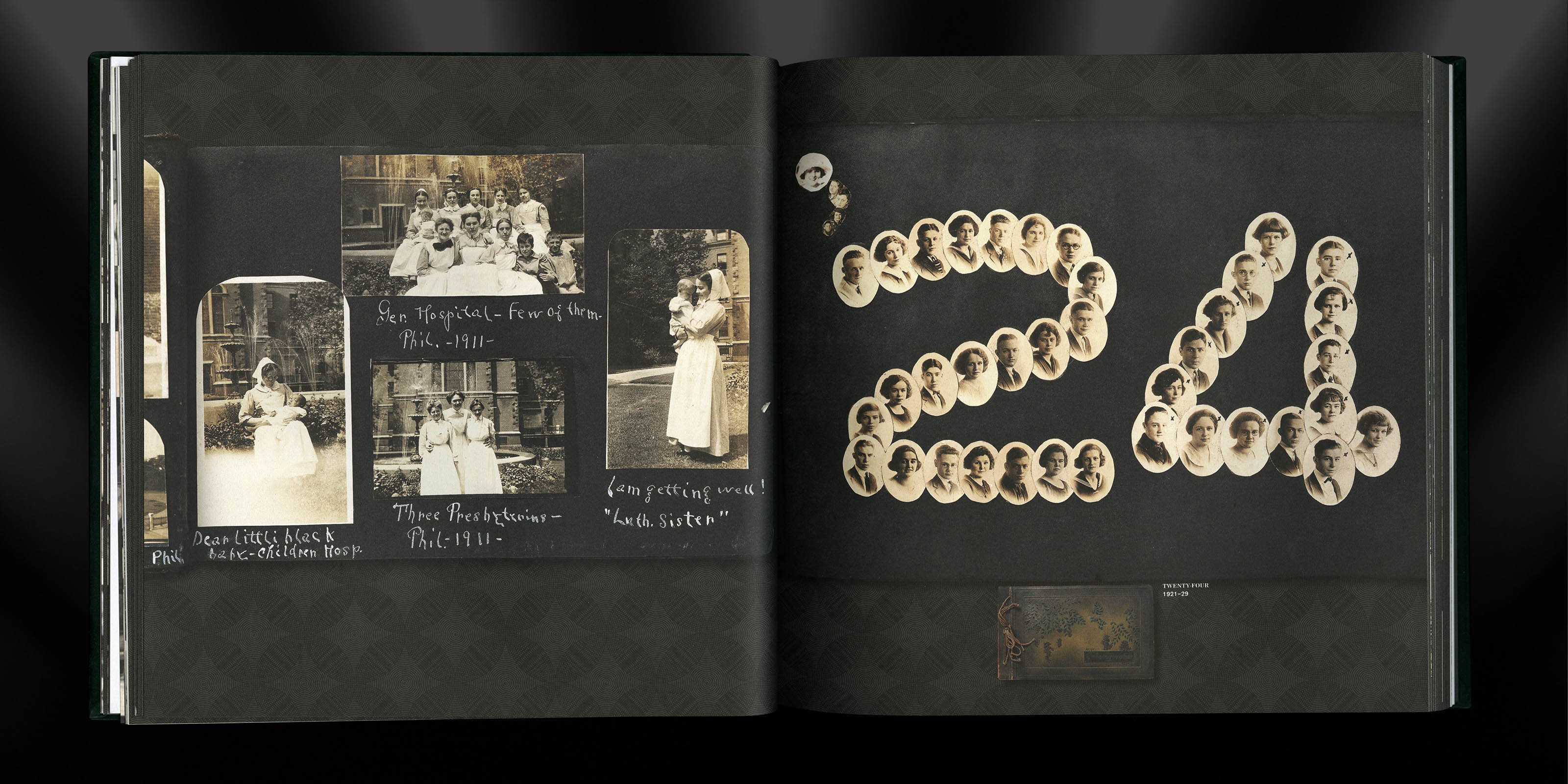 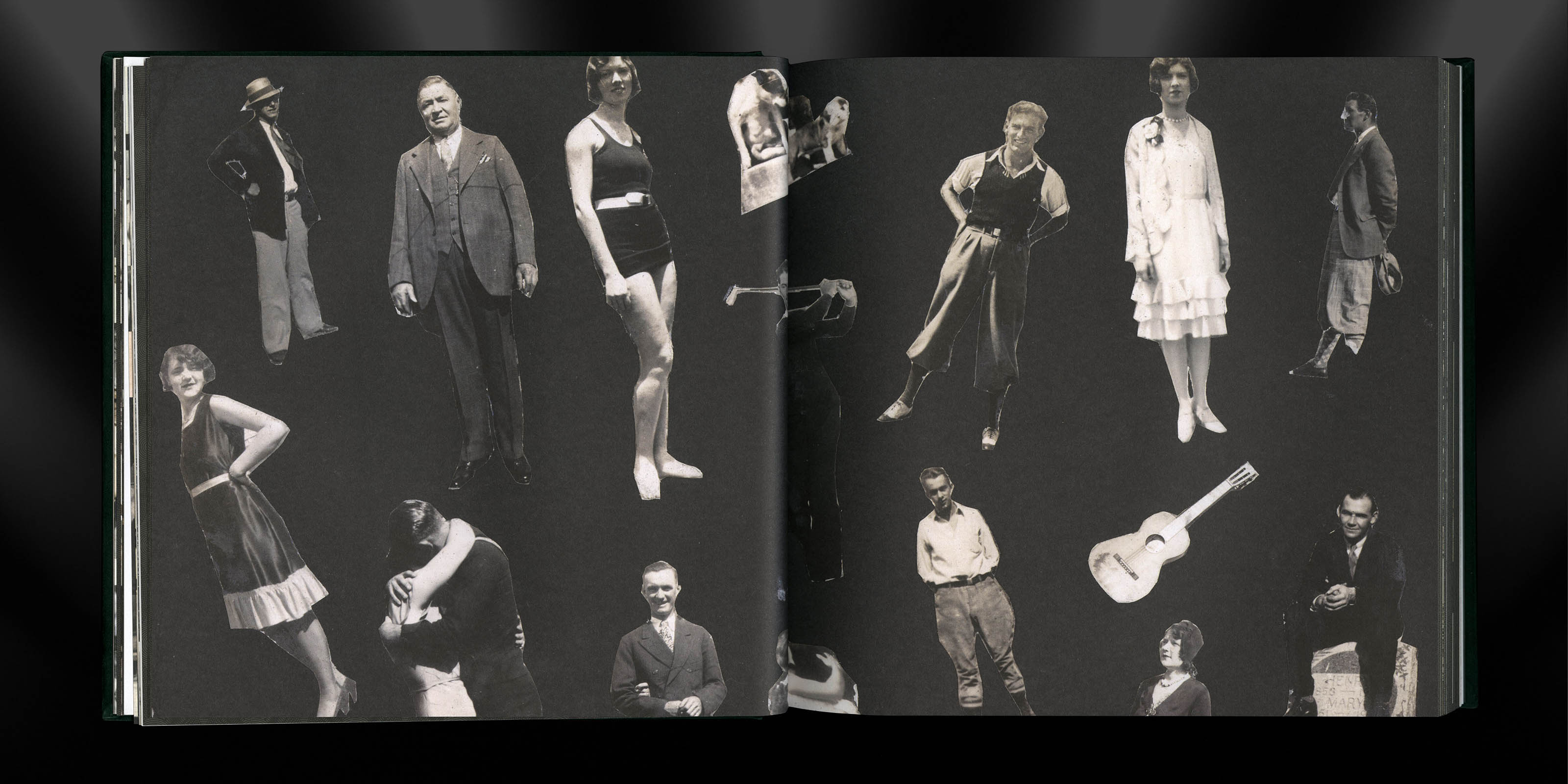 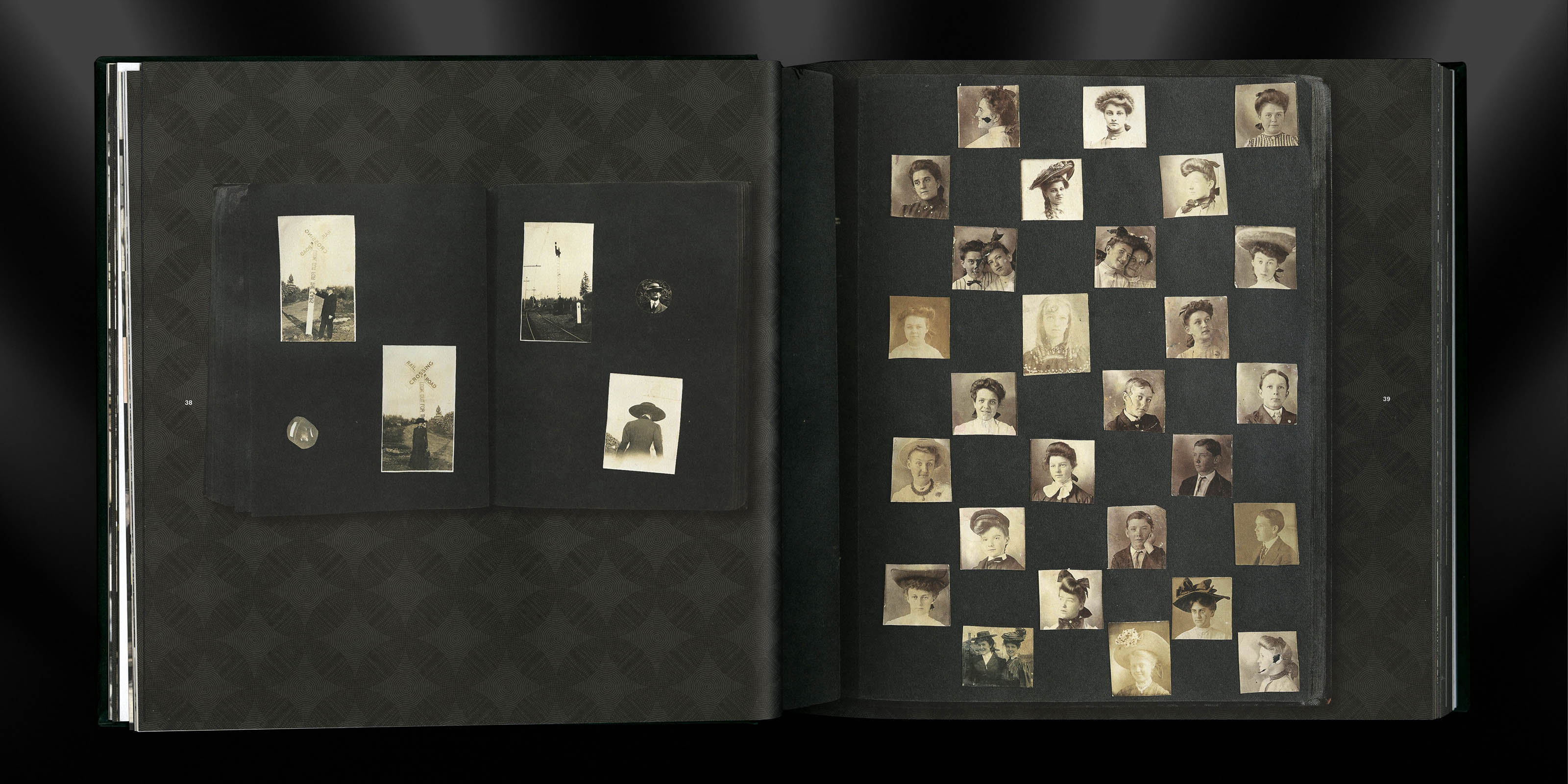 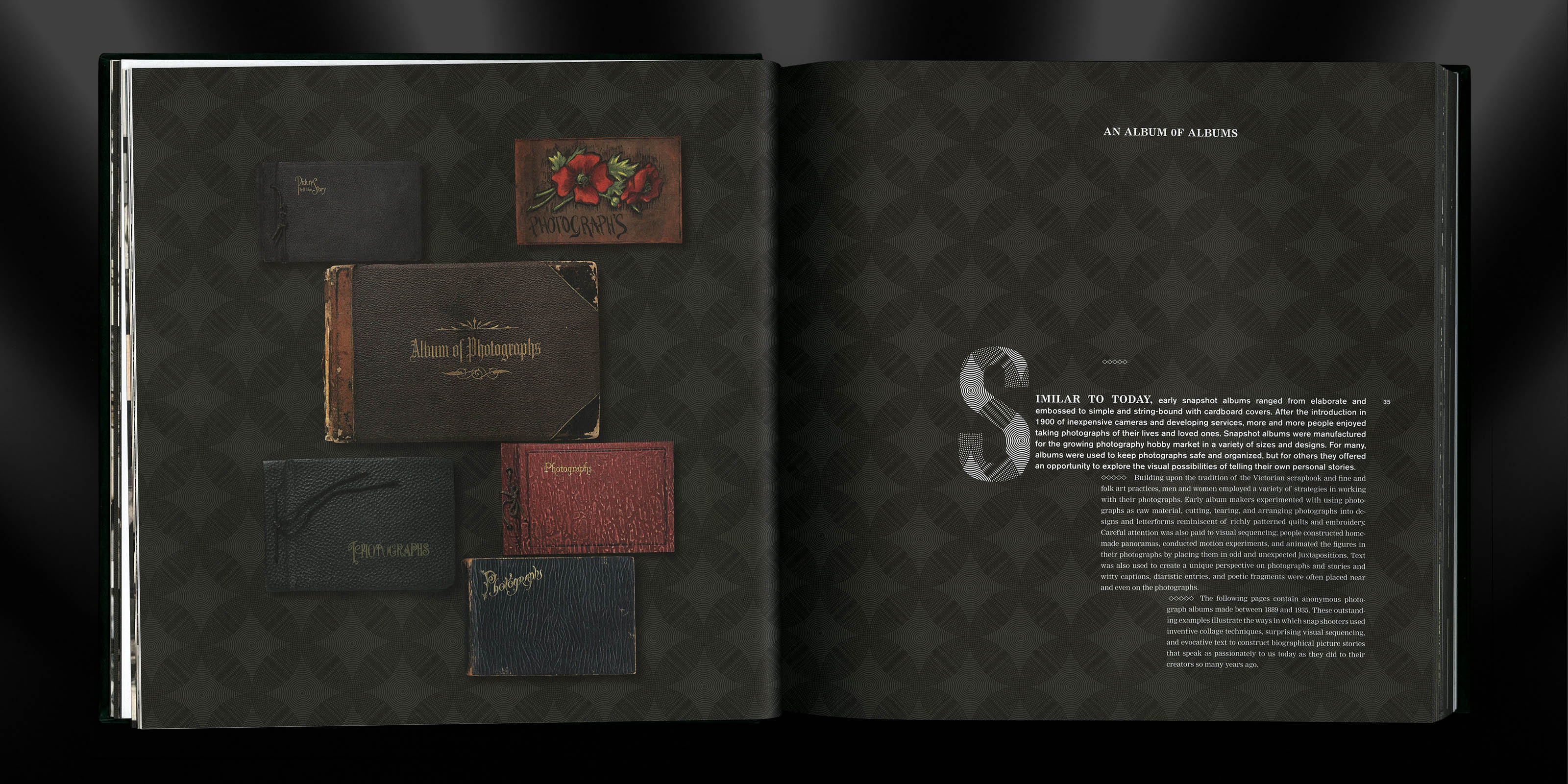 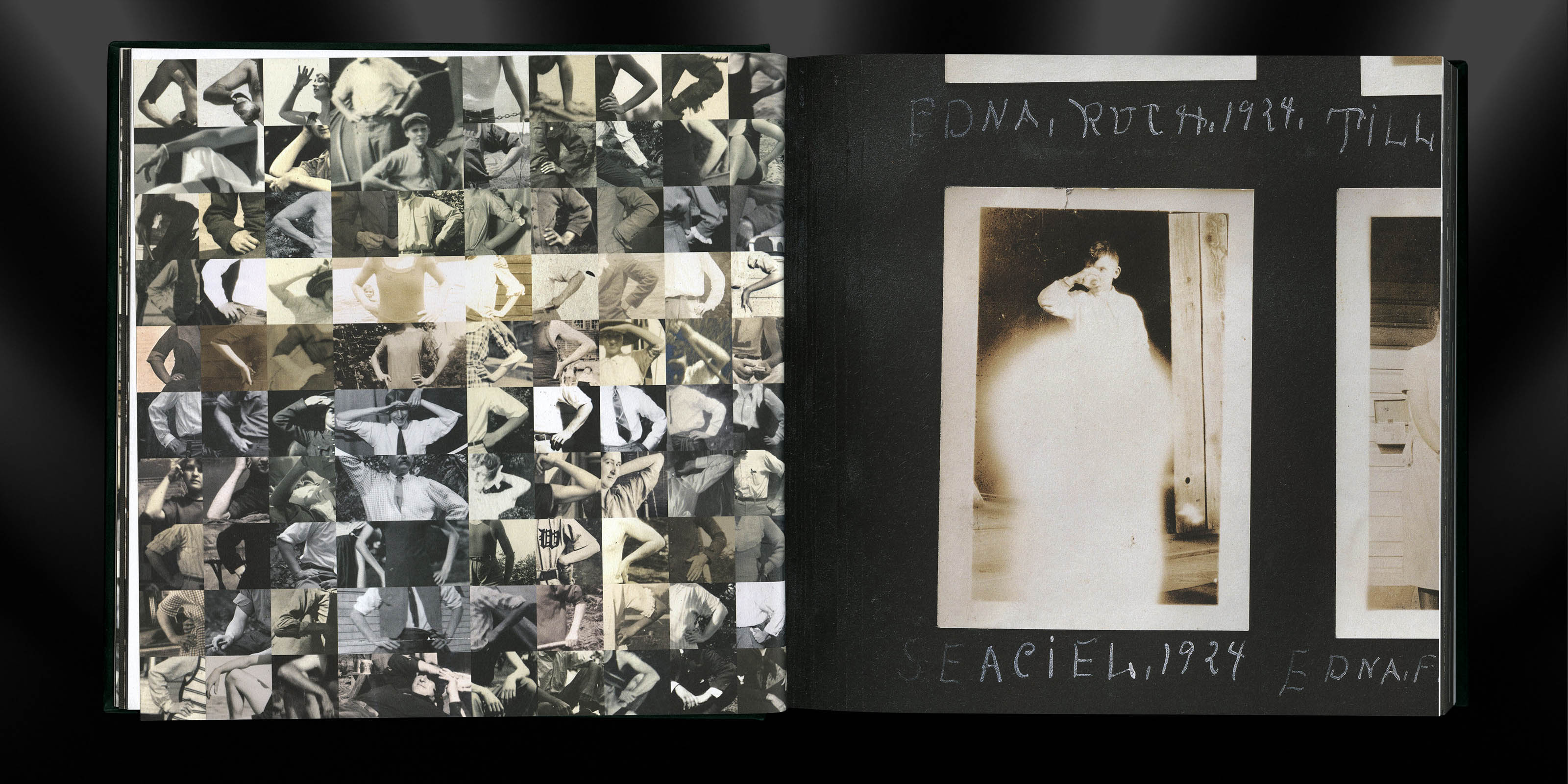 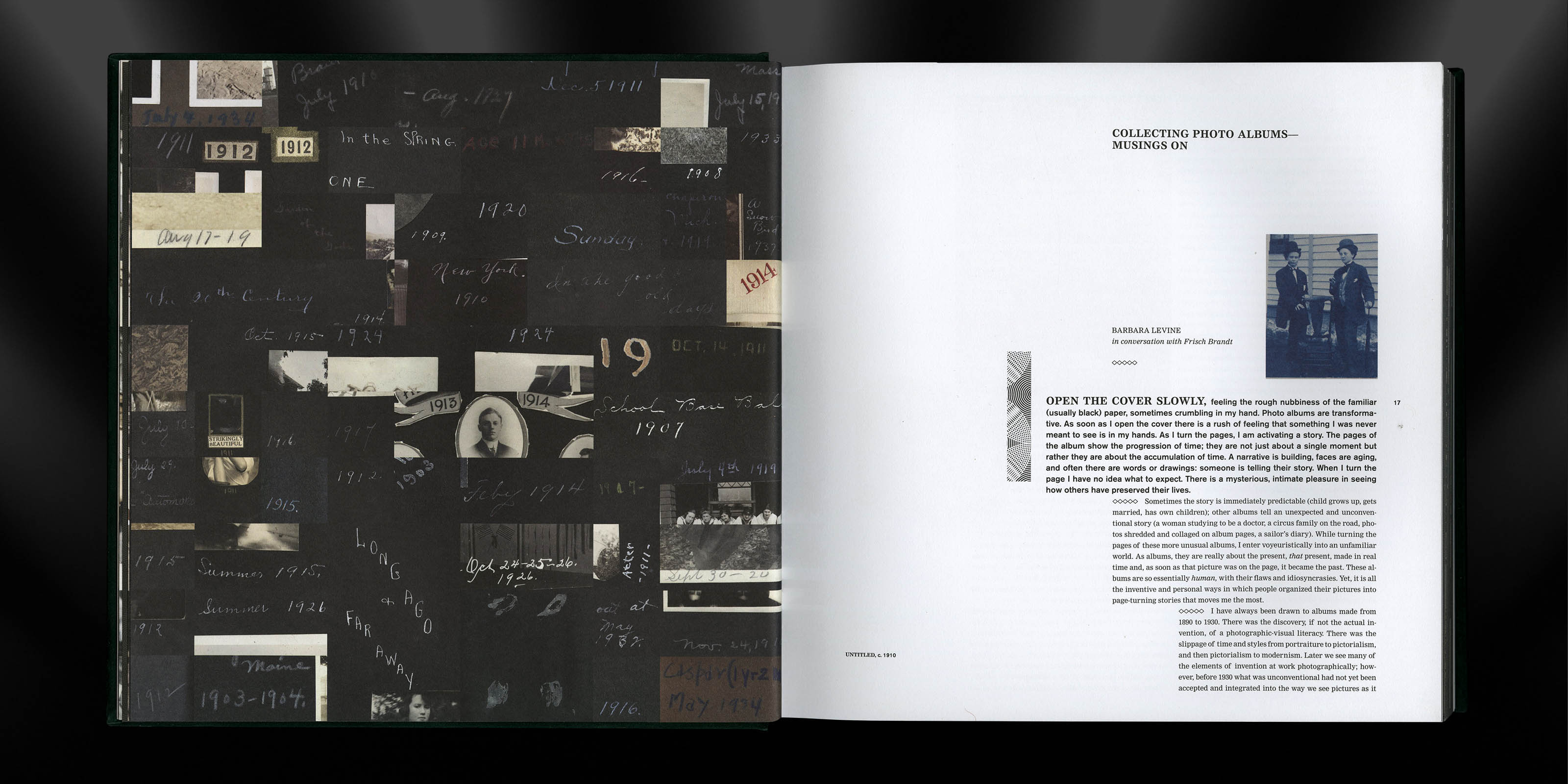 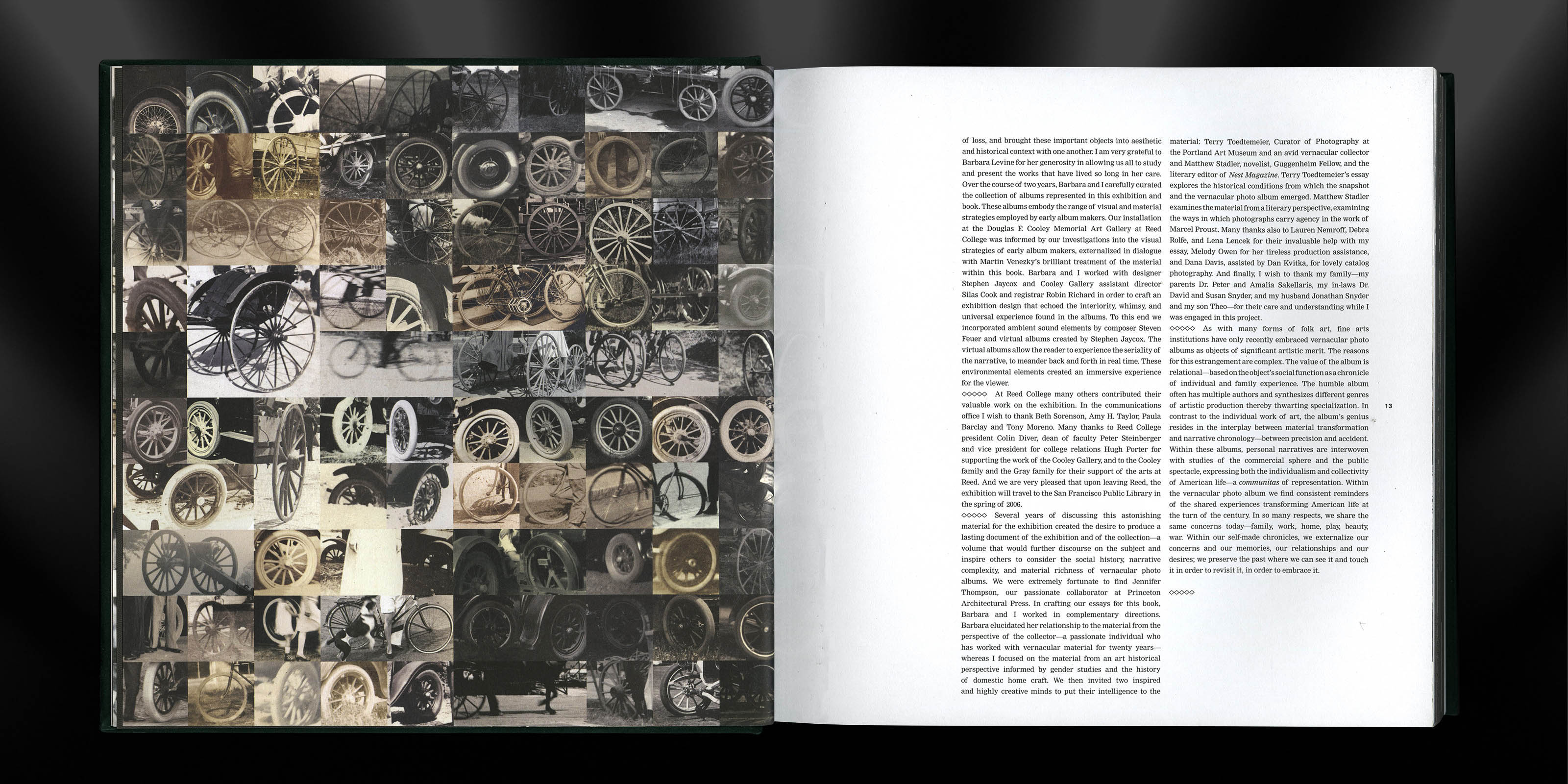 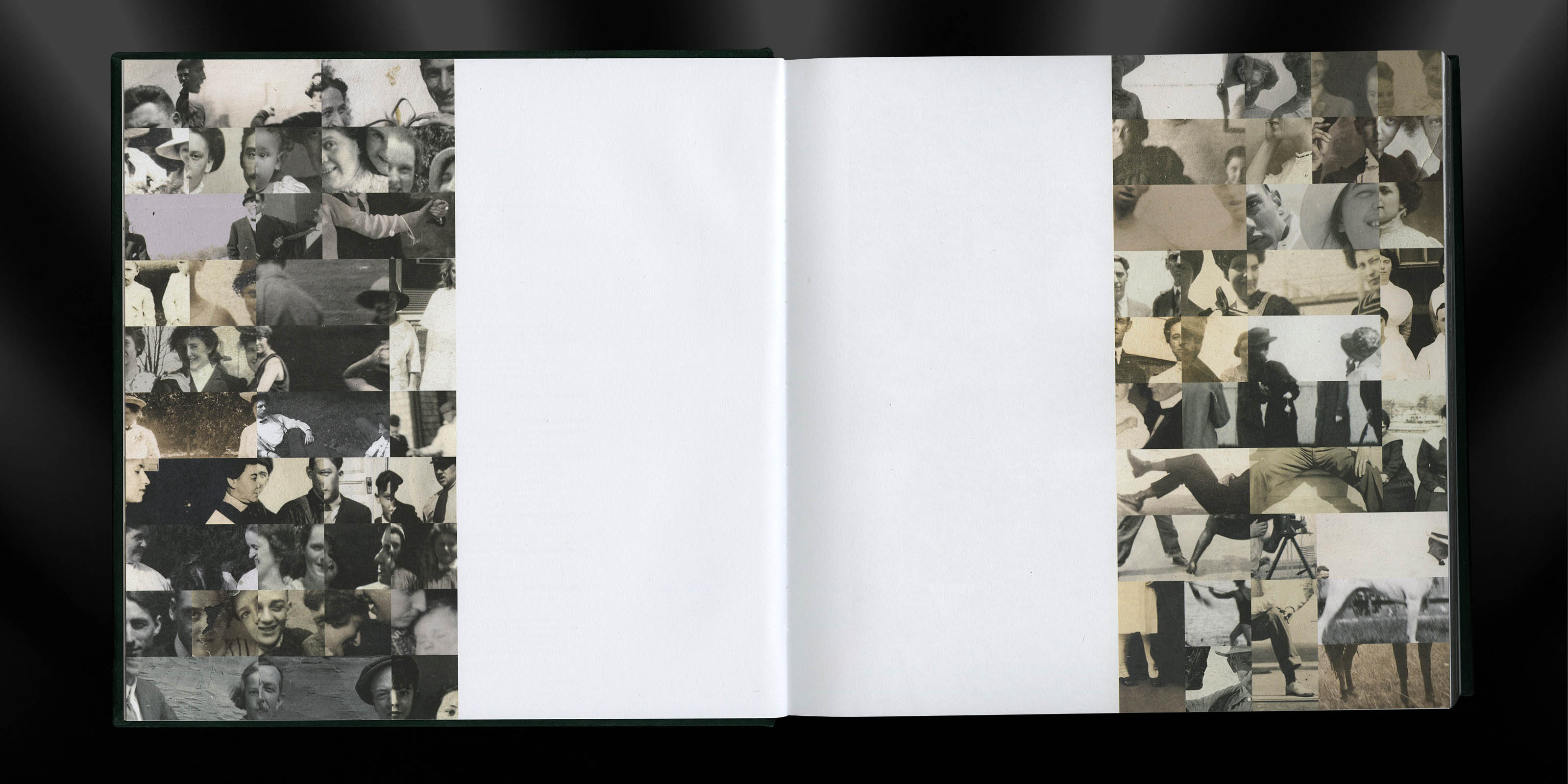 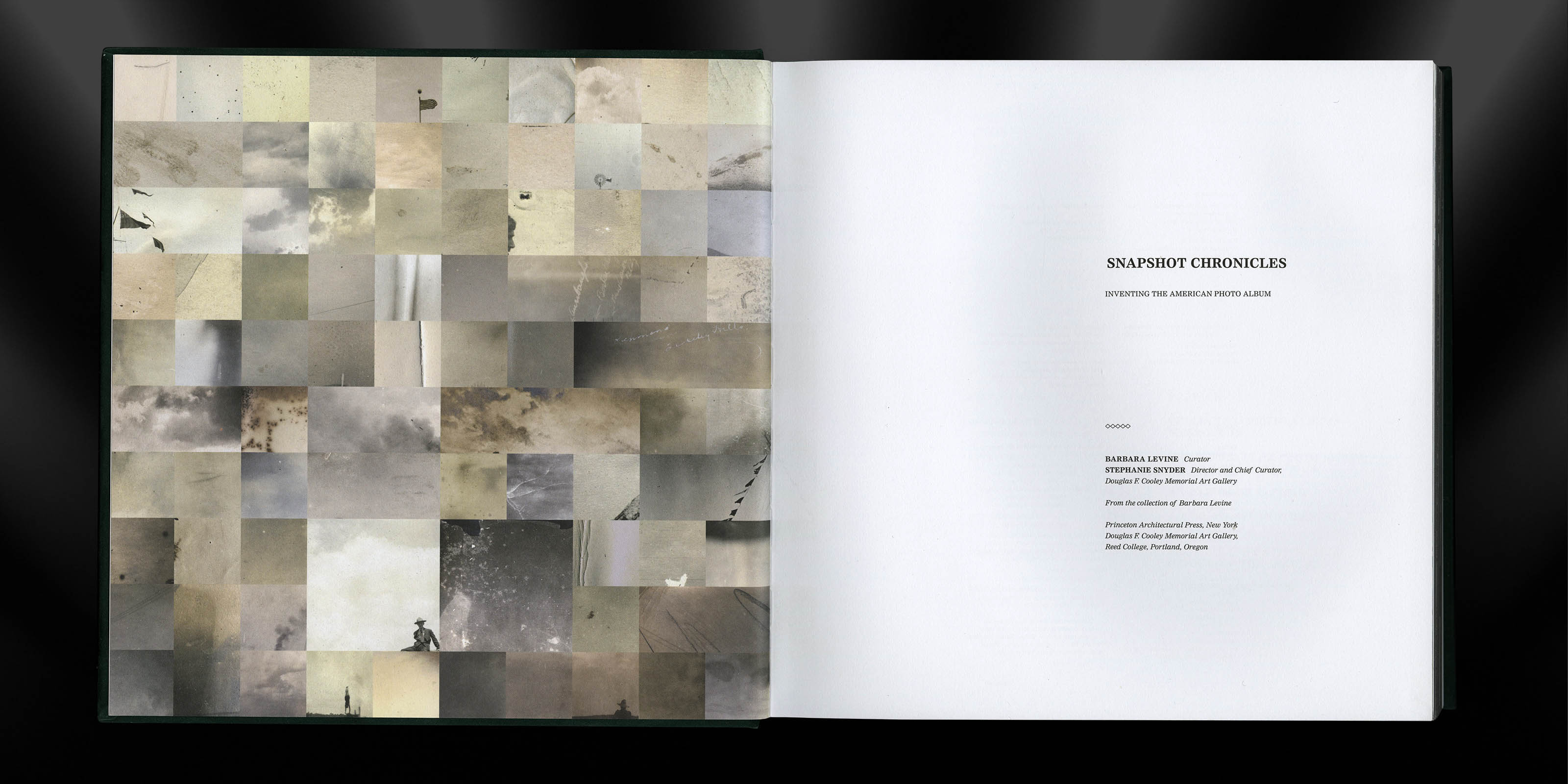 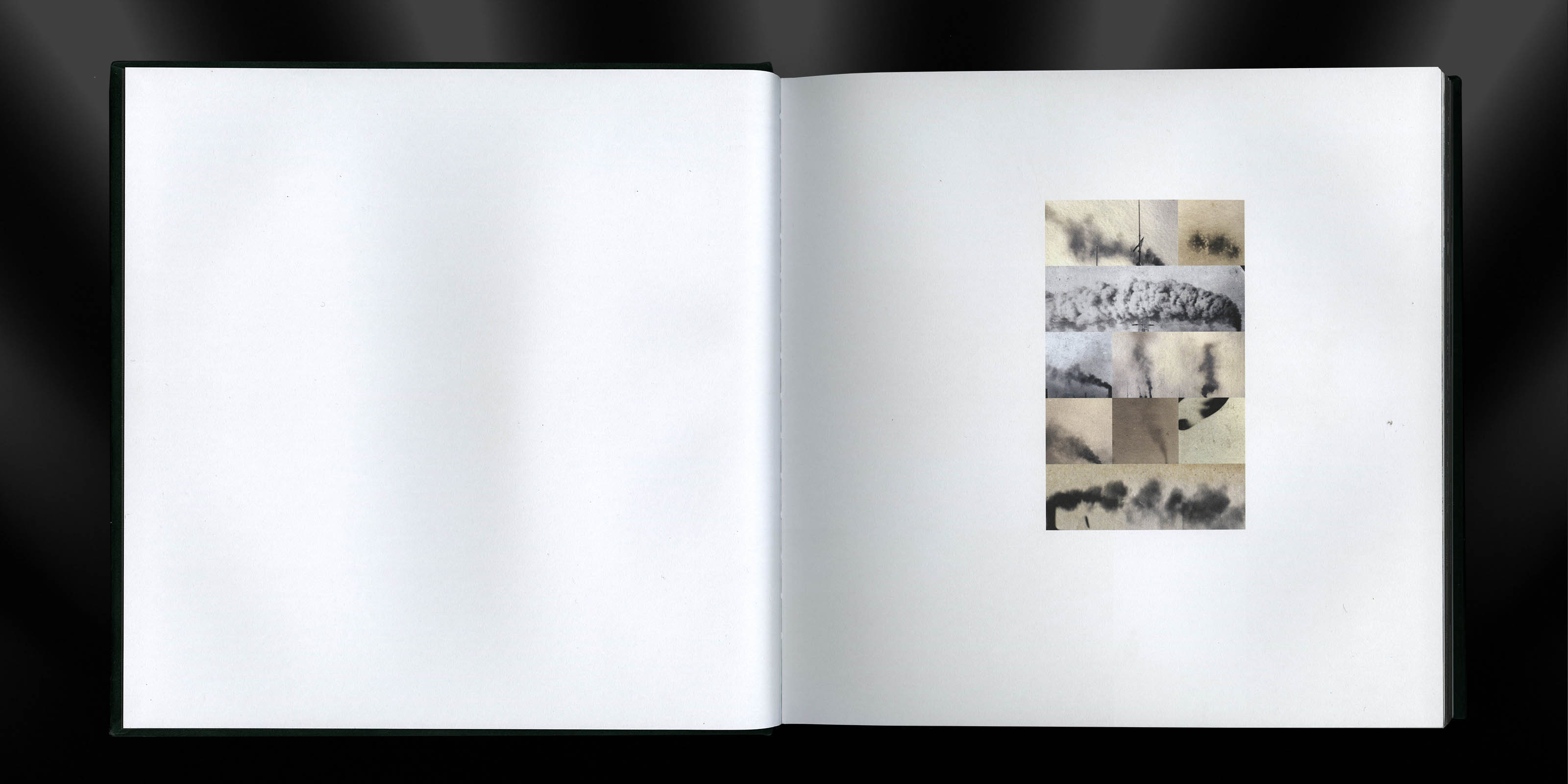 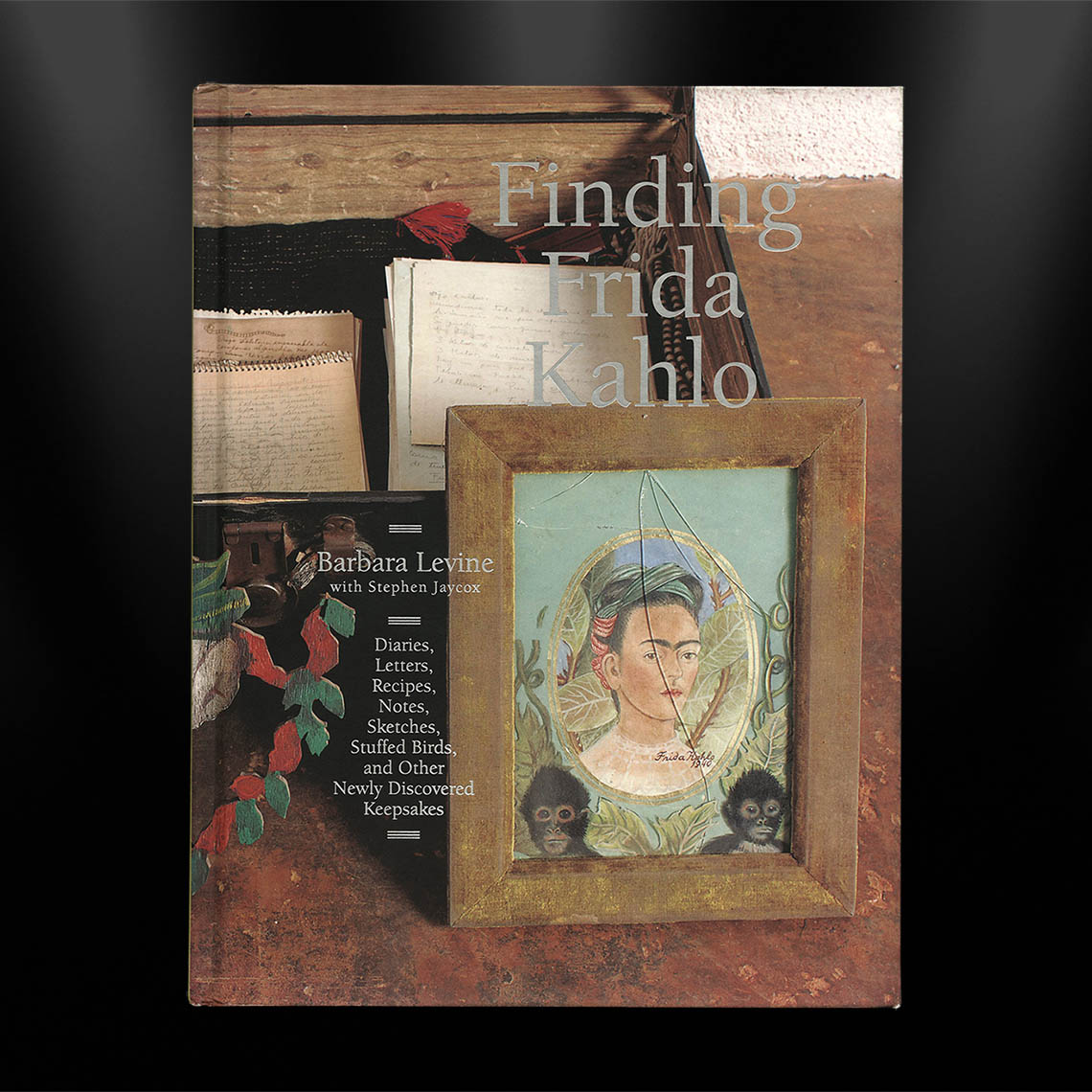 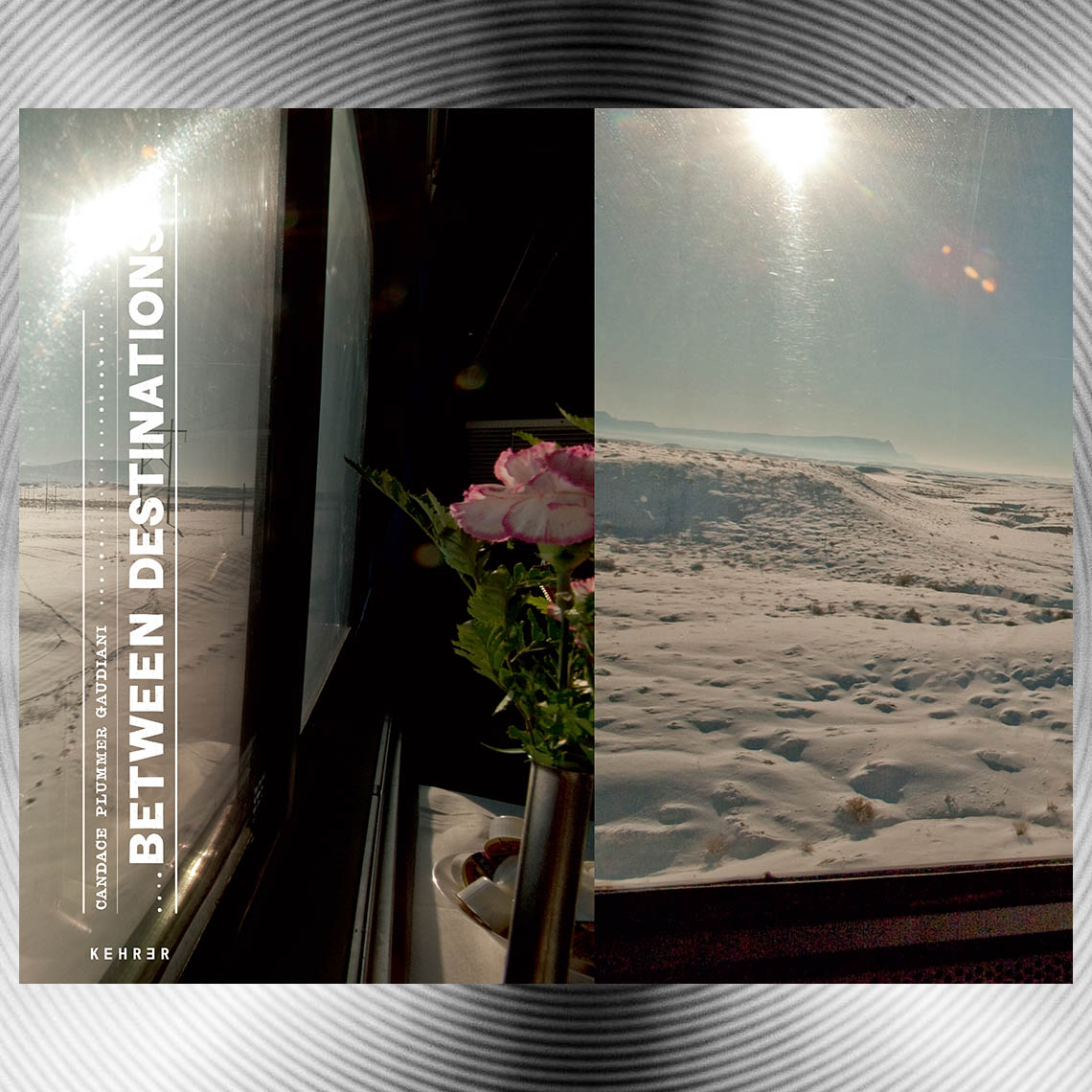