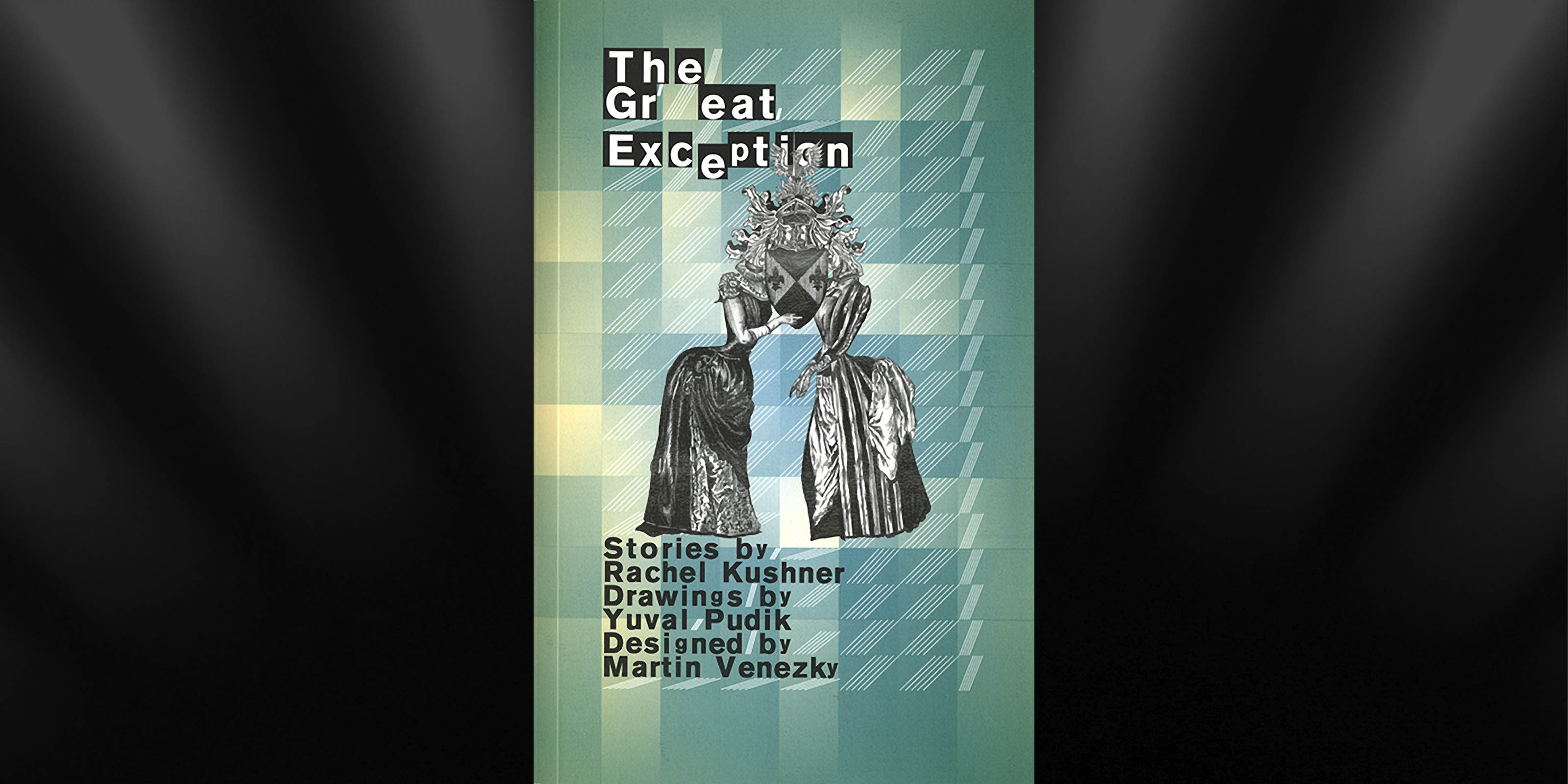 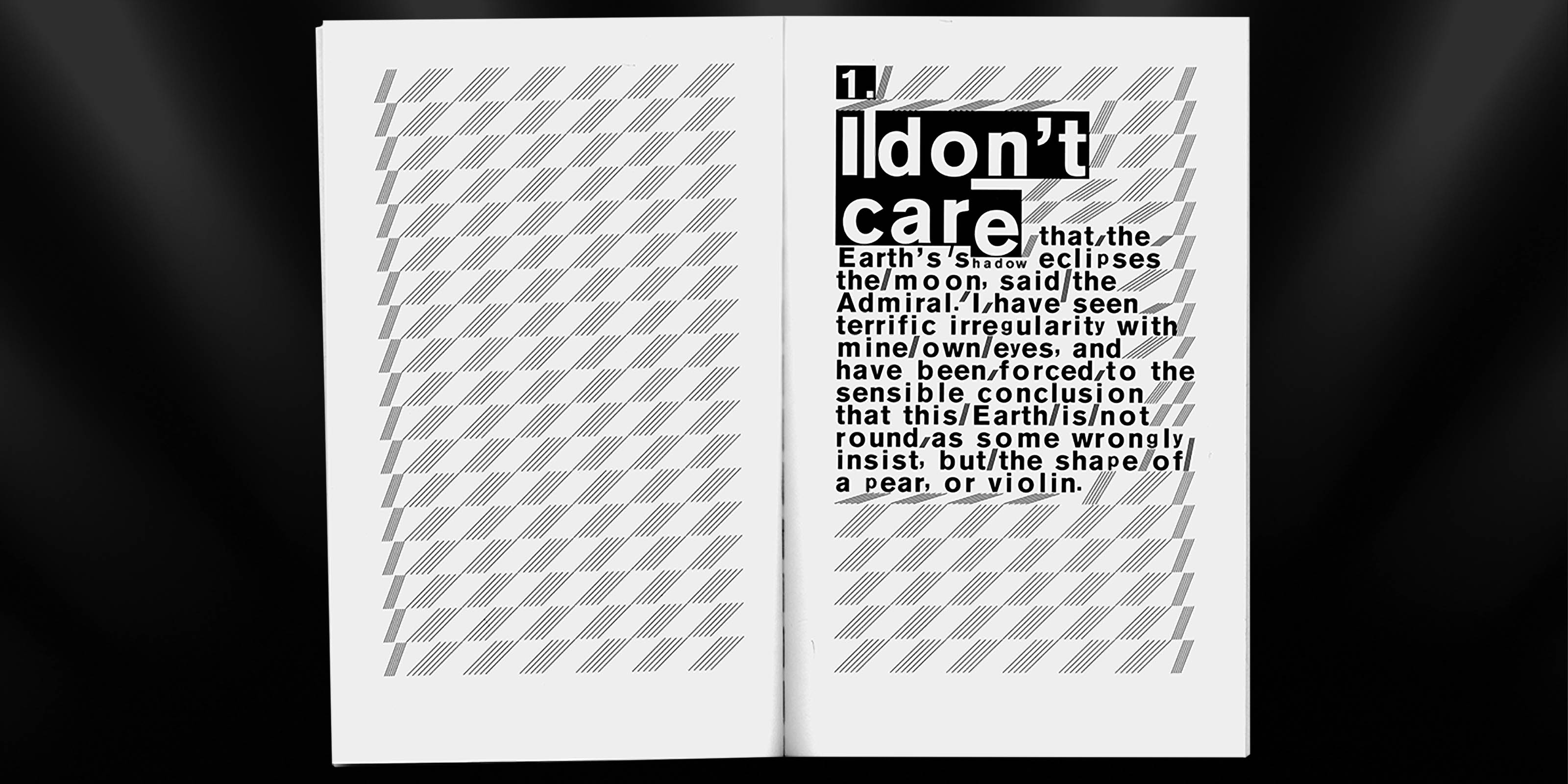 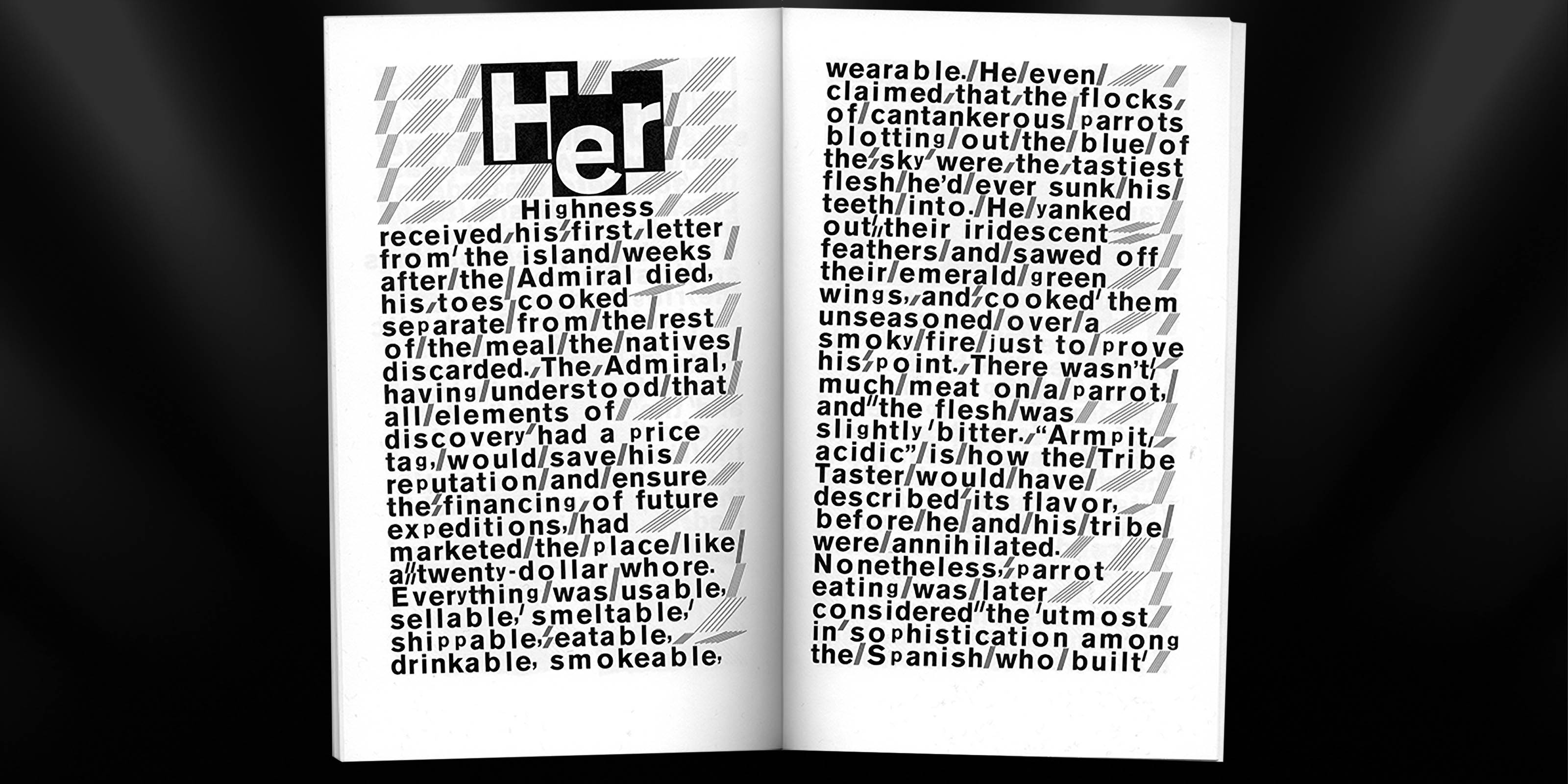 IN 2008 designer Jon Sueda organized a series of twenty-three collaborations between writers, artists, and designers. The resulting small books formed a series called Nothing Moments.

“The Great Exception,” written by Rachel Kushner with artwork by Yuval Pudik was my assignment. In order to give the text a rhythmic personality, I constructed a densely gridded ground that each letter would snap into, and then chose a typeface that would not fit into the spaces without some shifting and pushing. The entire text was then pieced together letter by letter. A set of lines is inserted between words and across fields to reveal the structure and strain of the designed forces. 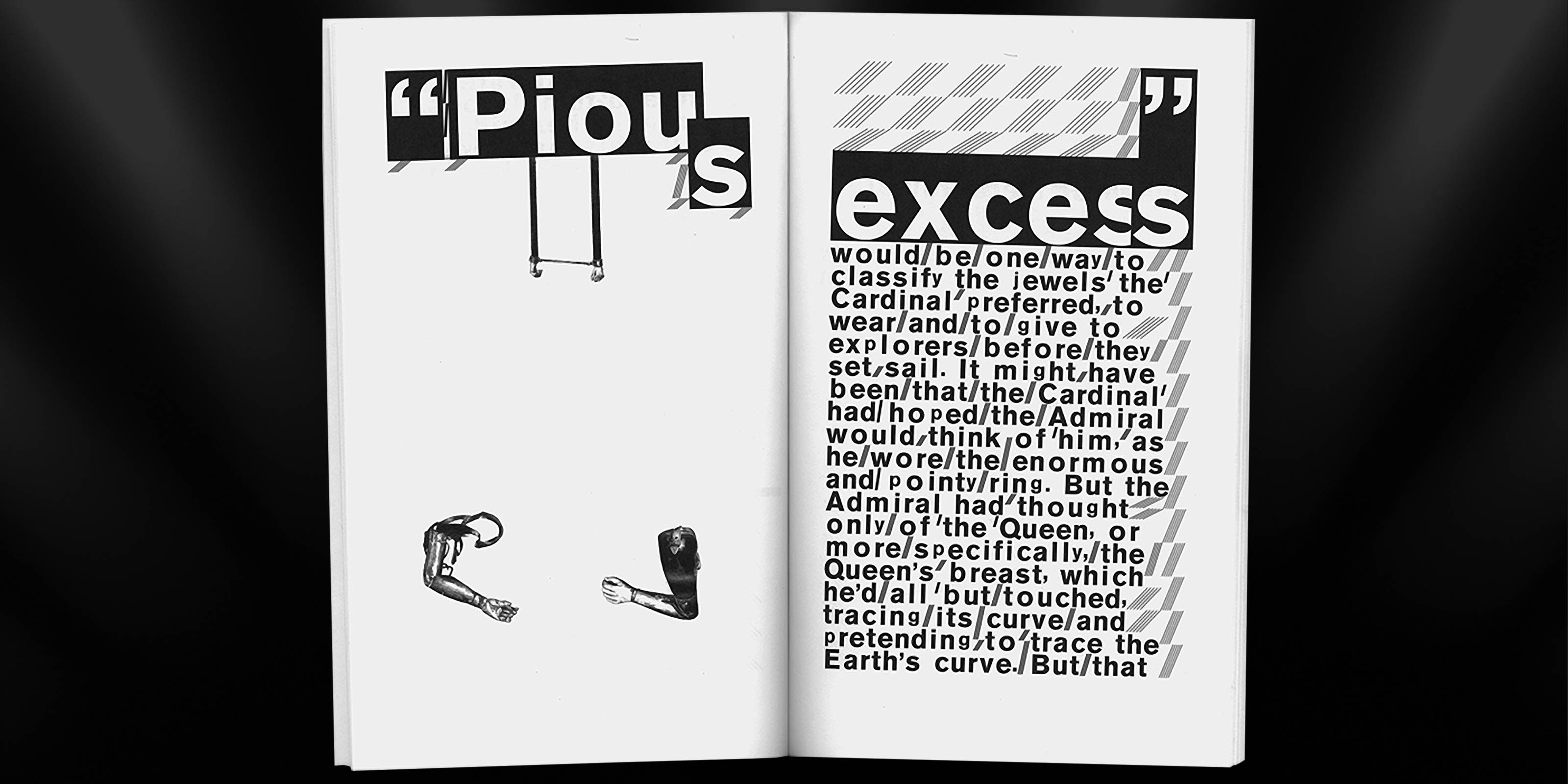 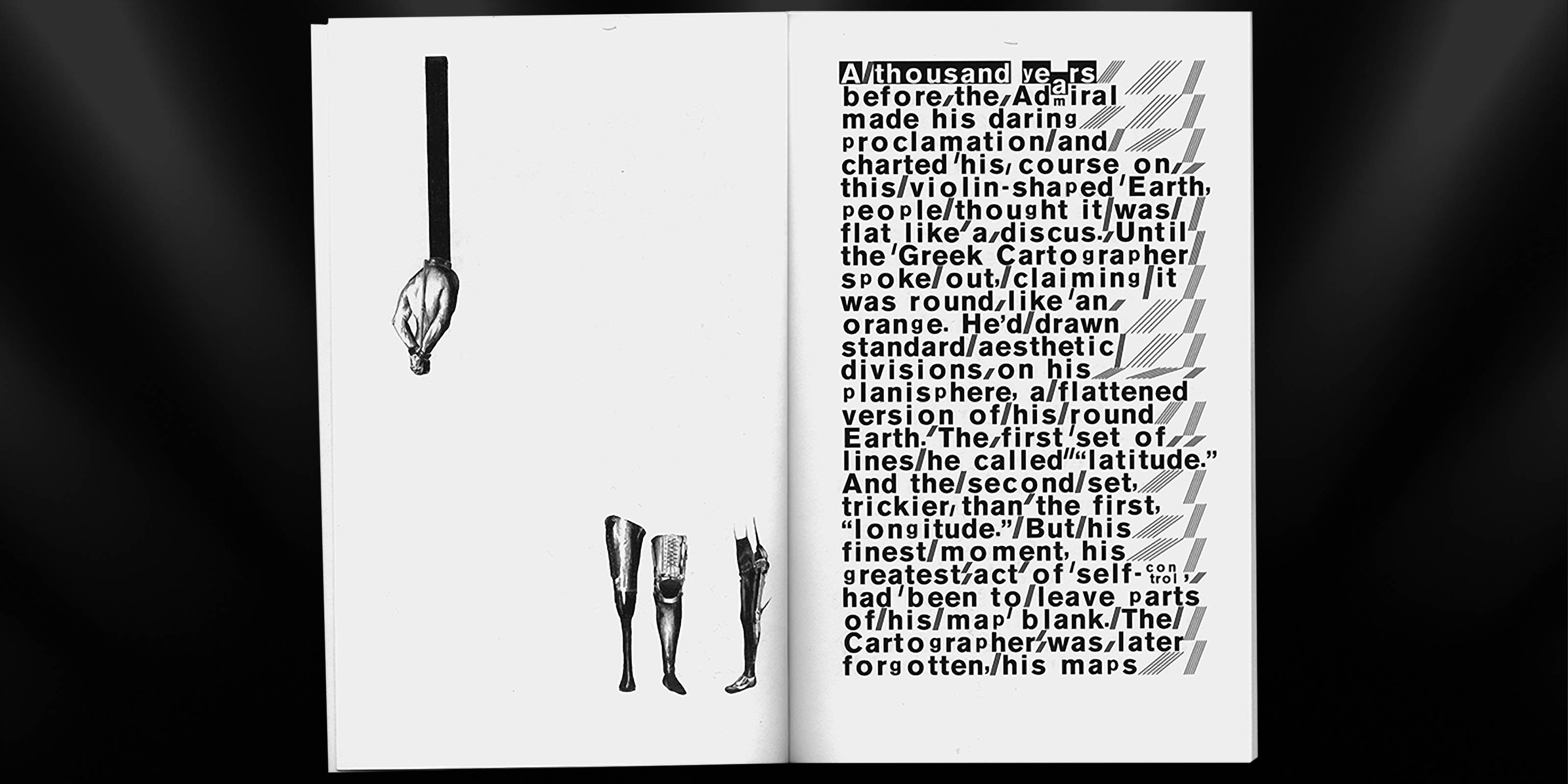 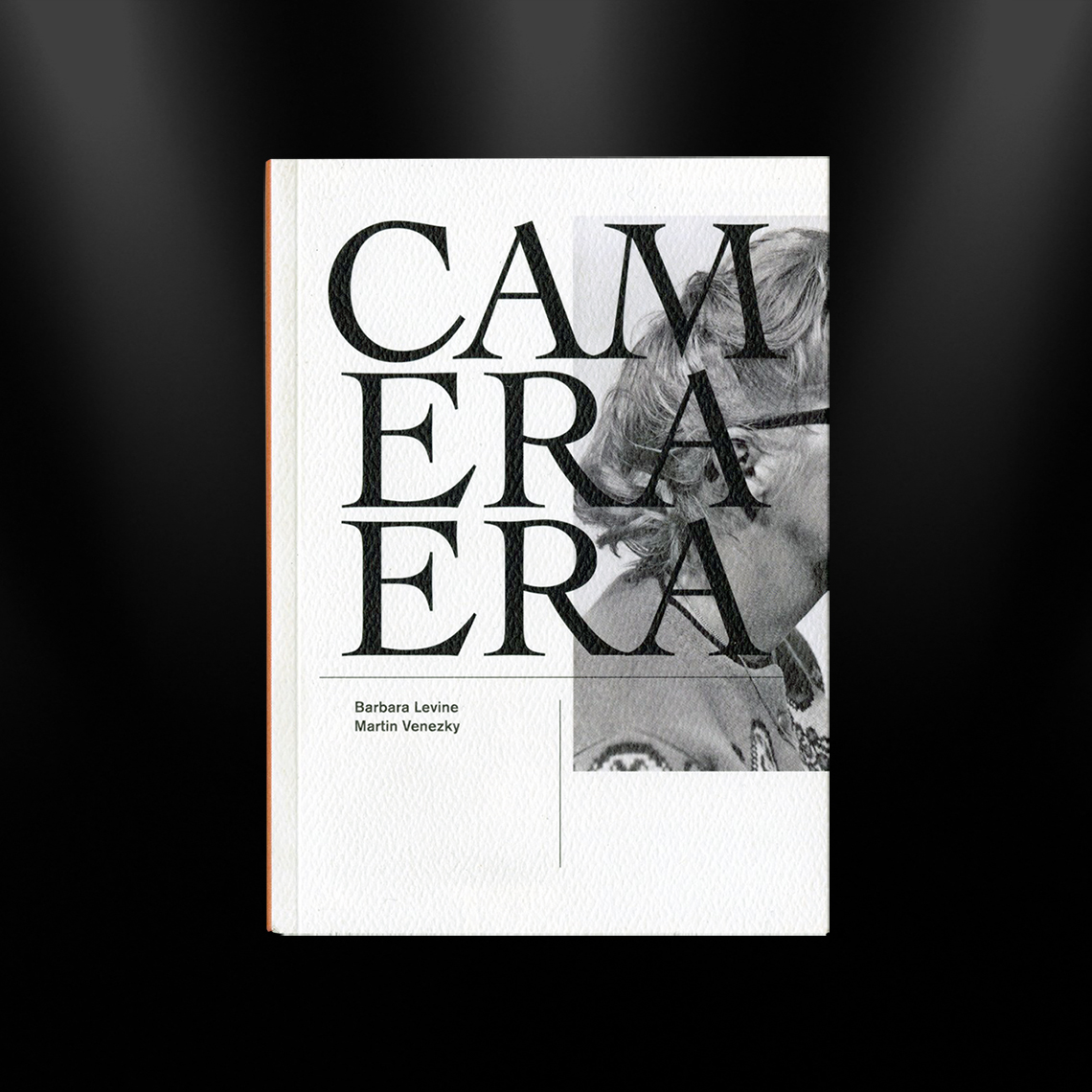 IT IS BEAUTIFUL … THEN GONE 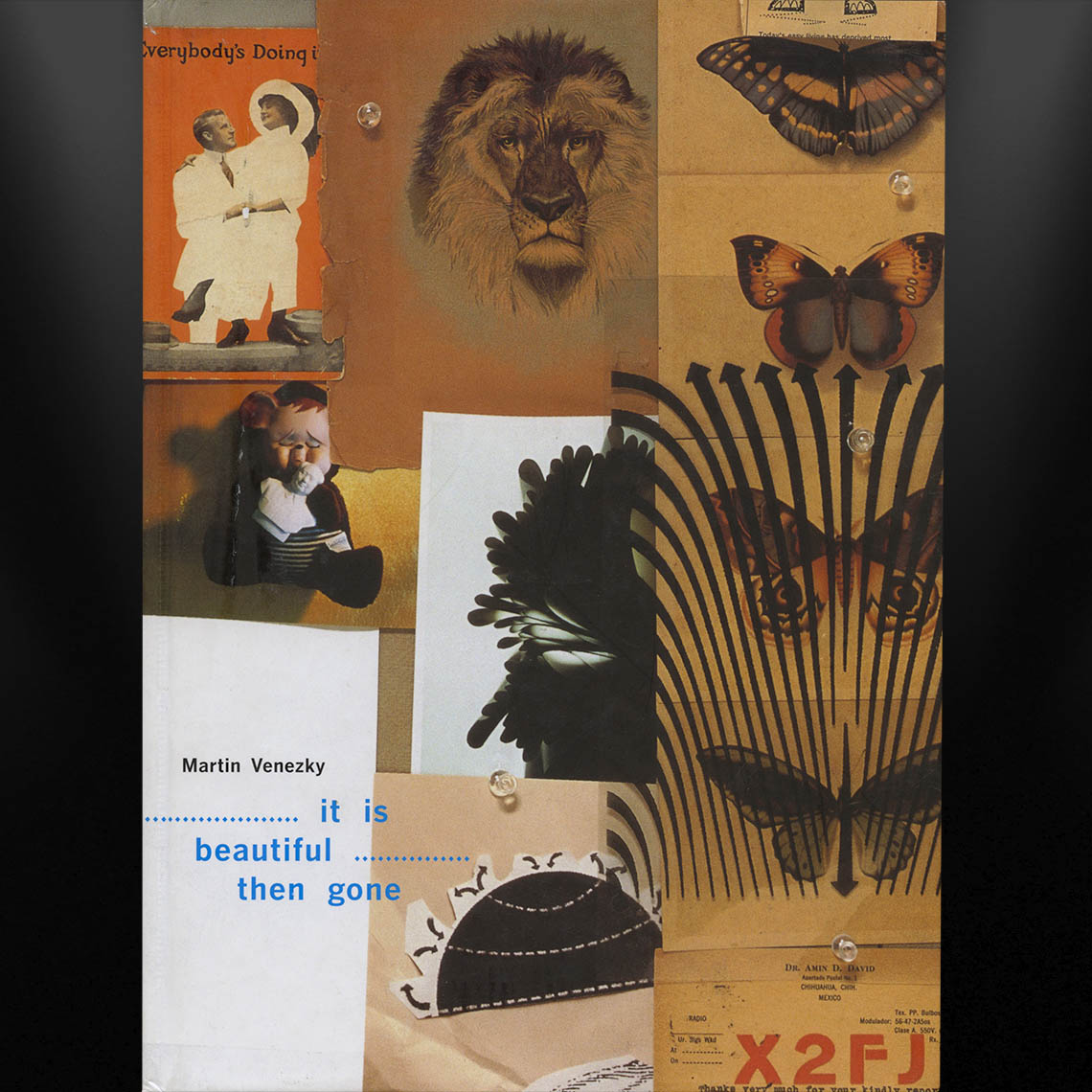