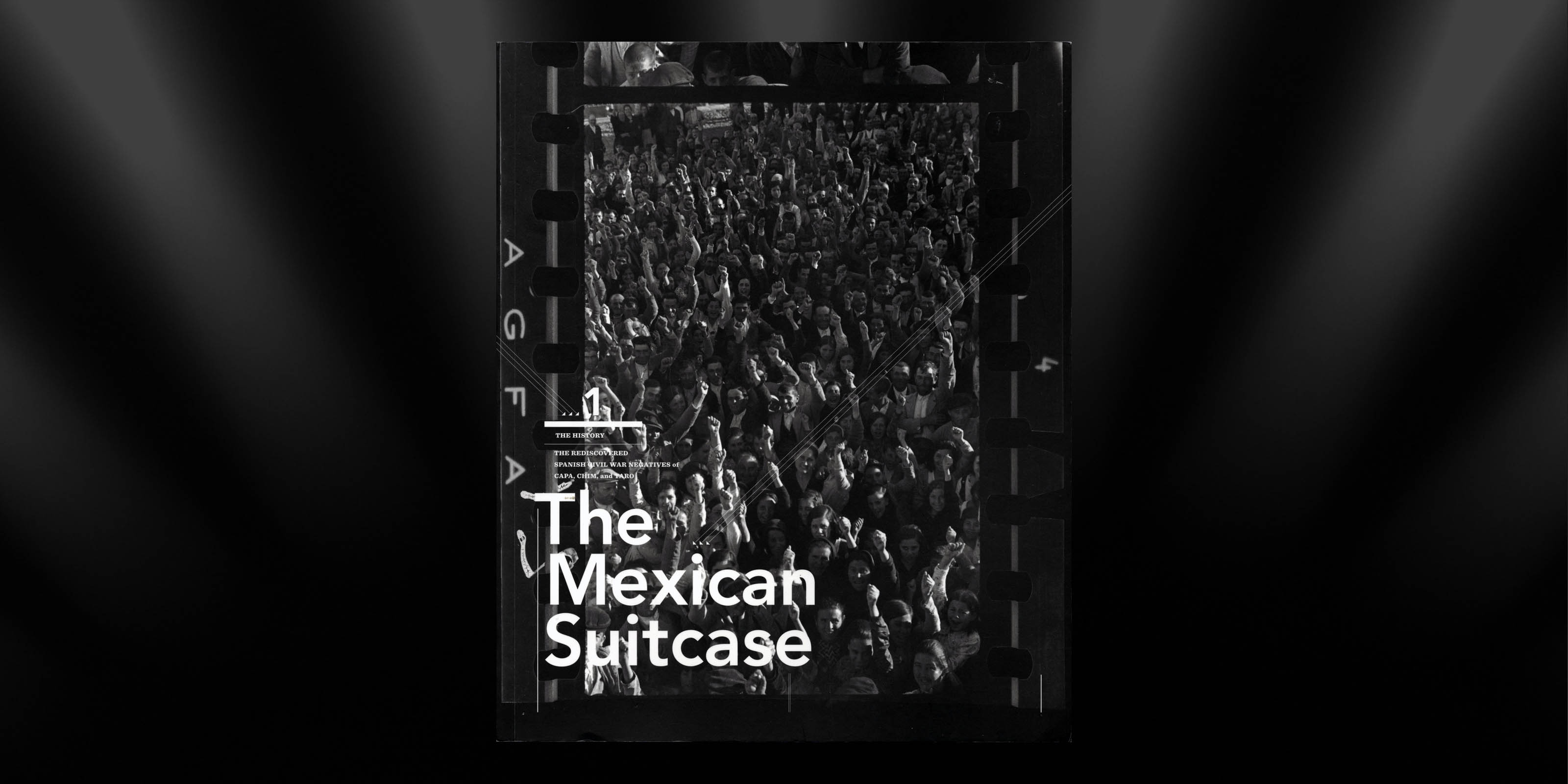 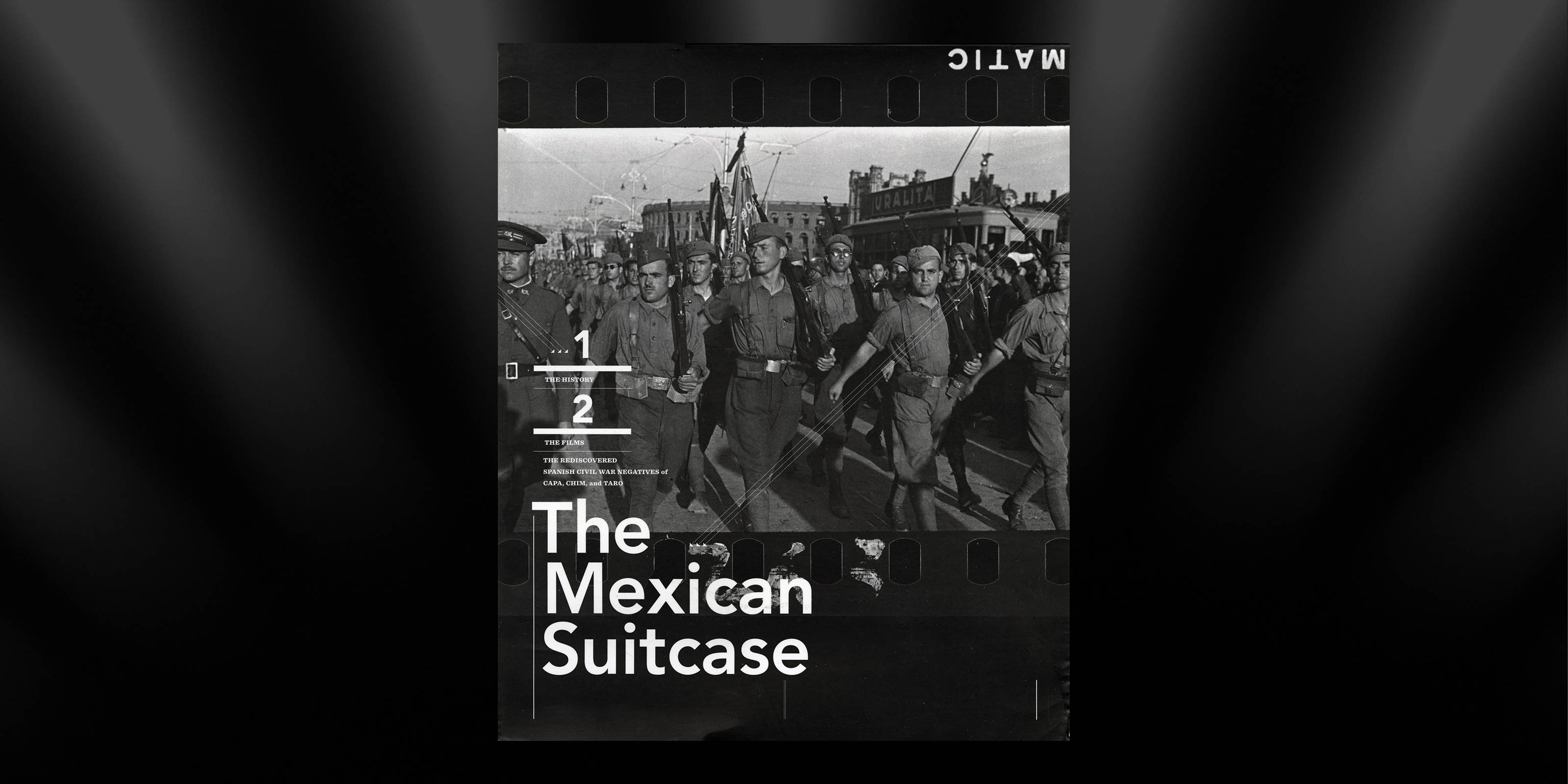 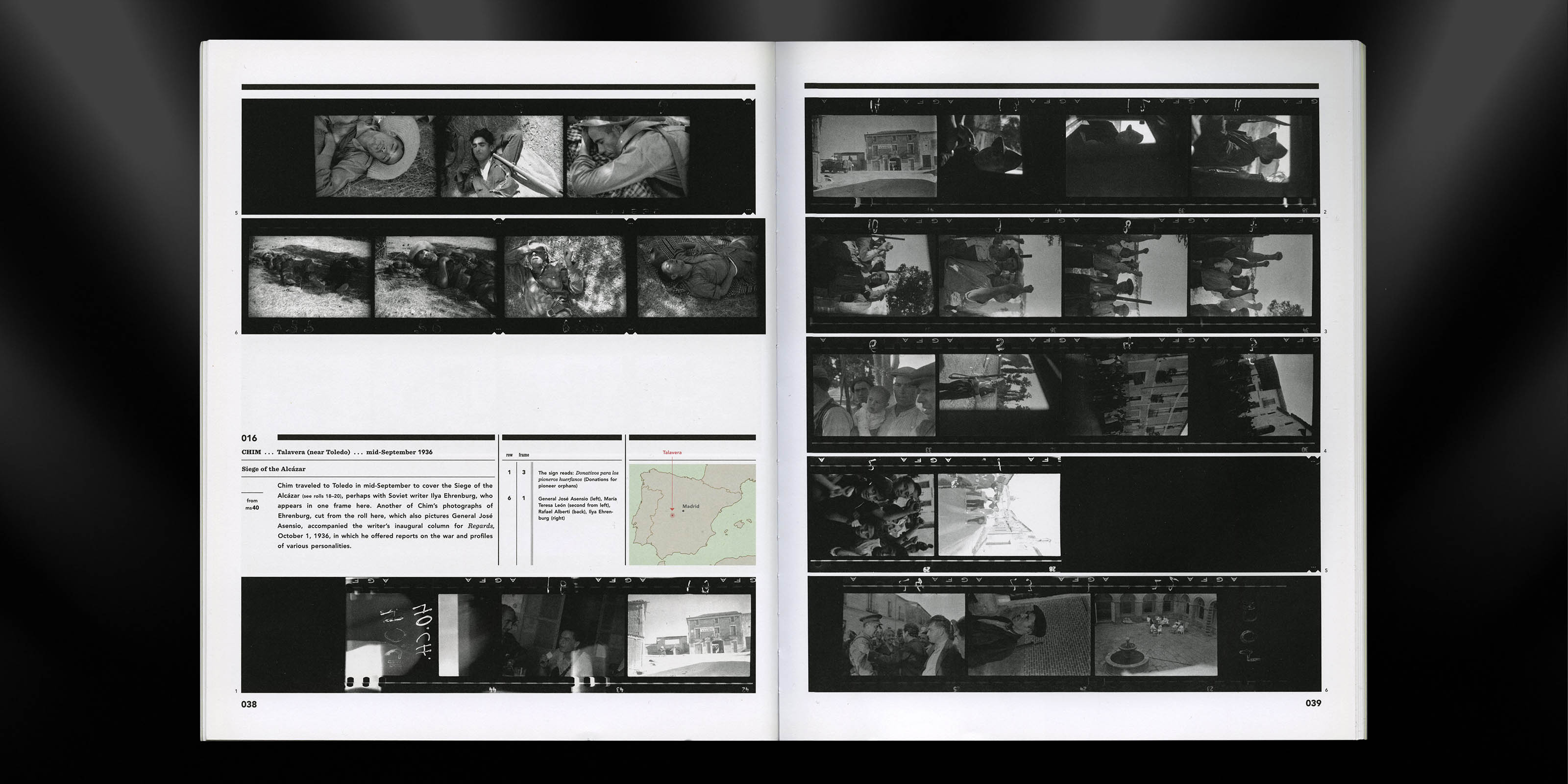 CATALOGING the 165 recently discovered rolls of negative film was a major project for the ICP’s curators, preservationists, and historians. Not only was the material physically delicate, but the film’s contents and its importance to the ICP were immeasurable. Robert Capa’s brother Cornell was the ICP’s founder, and this body of work was the cornerstone of Capa’s career as a photojournalist.

The Mexican Suitcase would be the debut of this material to the public as a complete archive, and this permanent record would be as important as the exhibition. Developing the structure for a book that could show off each of the film’s frames as well as the flow of the narrative within each roll was a complicated task. I had to balance between making the book unwieldy and expensive versus reproducing the frames too small to make their details intelligible.

Through many tests, we came to the final two-volume 600-page document as the best way to get the material into the libraries of all who wanted it. The volumes are divided into a first book which contextualizes the film and provides background and analysis, and a second book which houses the complete collection of frames along with shorter essays pertaining to specific rolls. 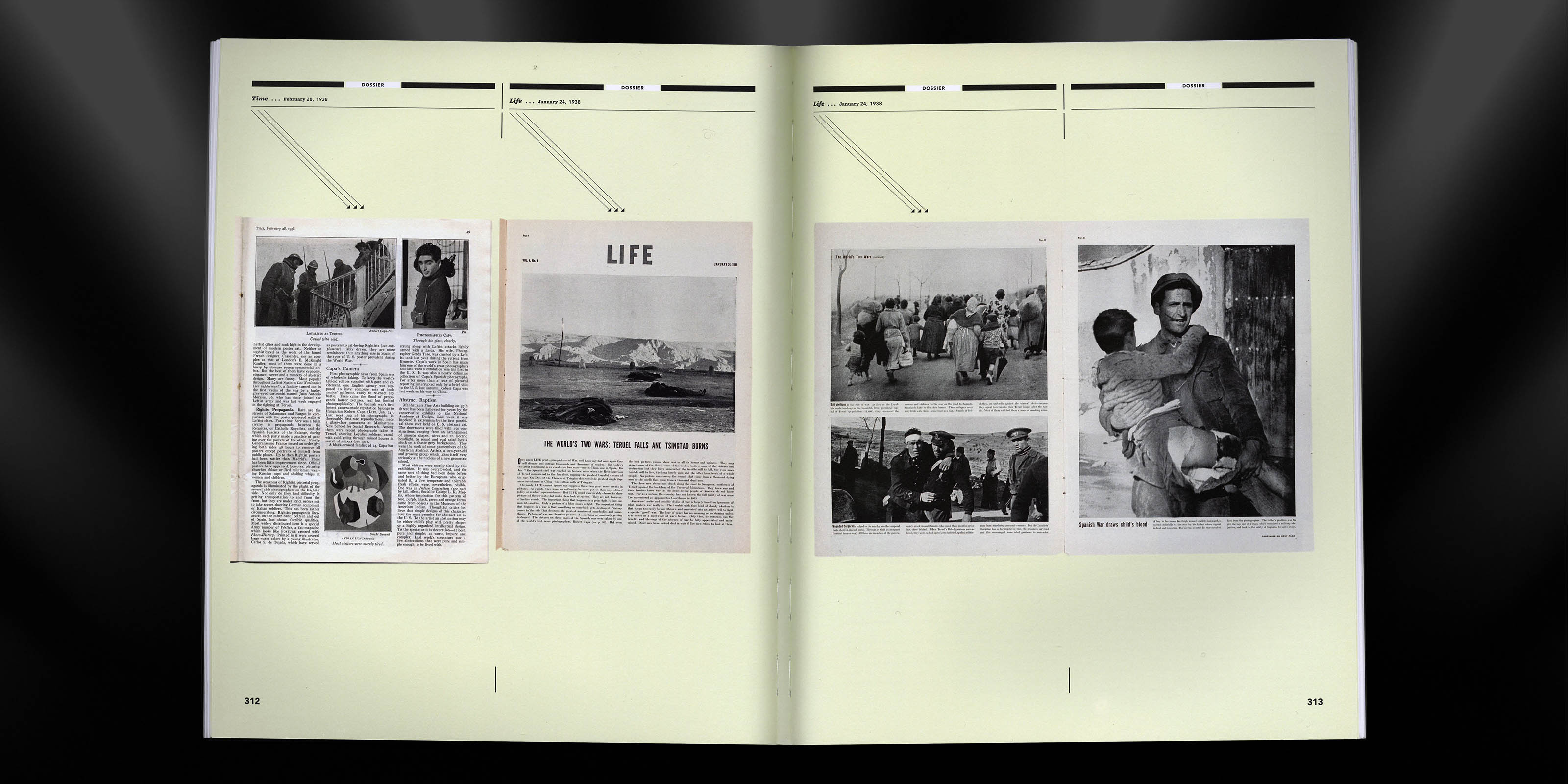 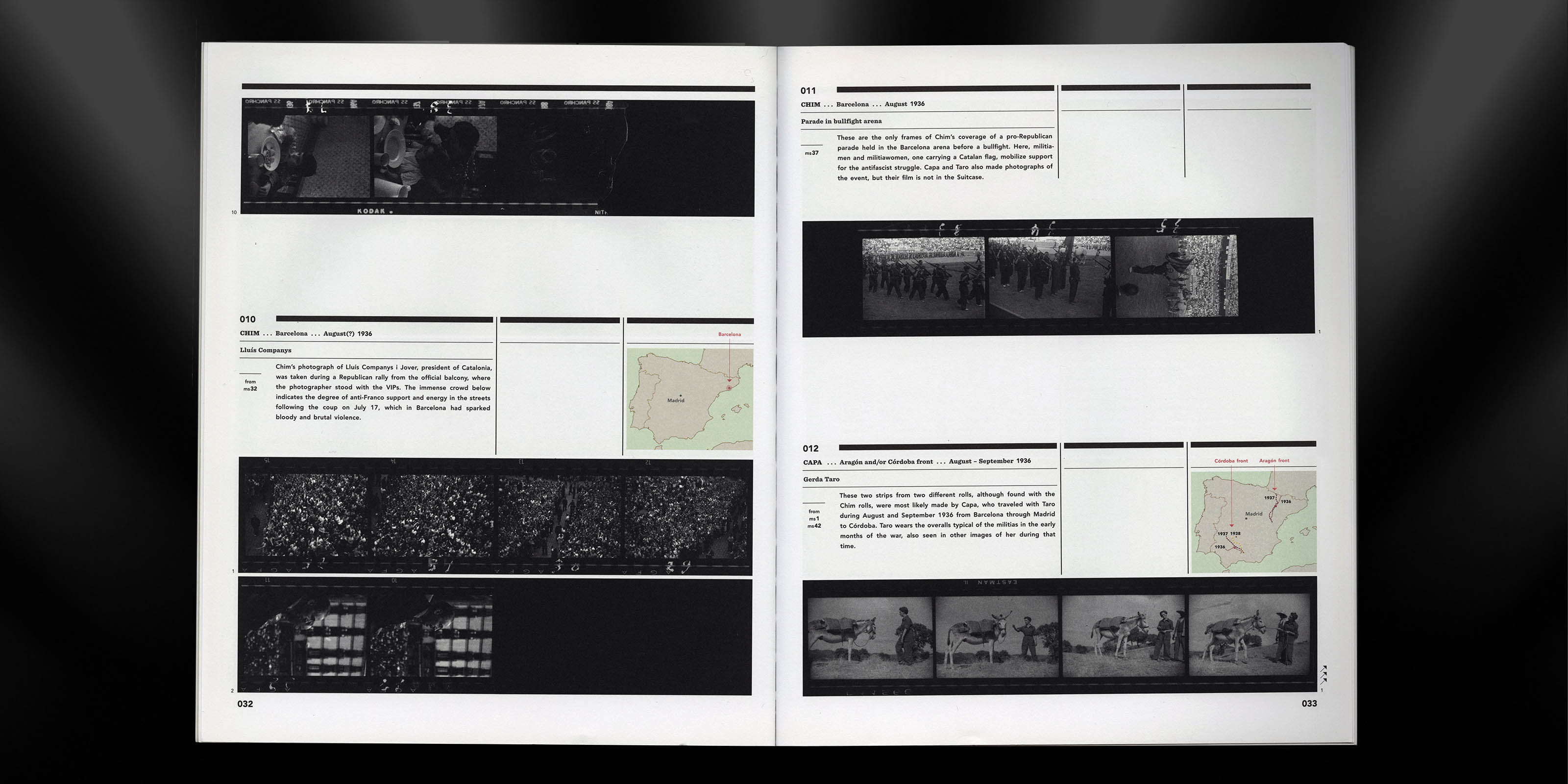 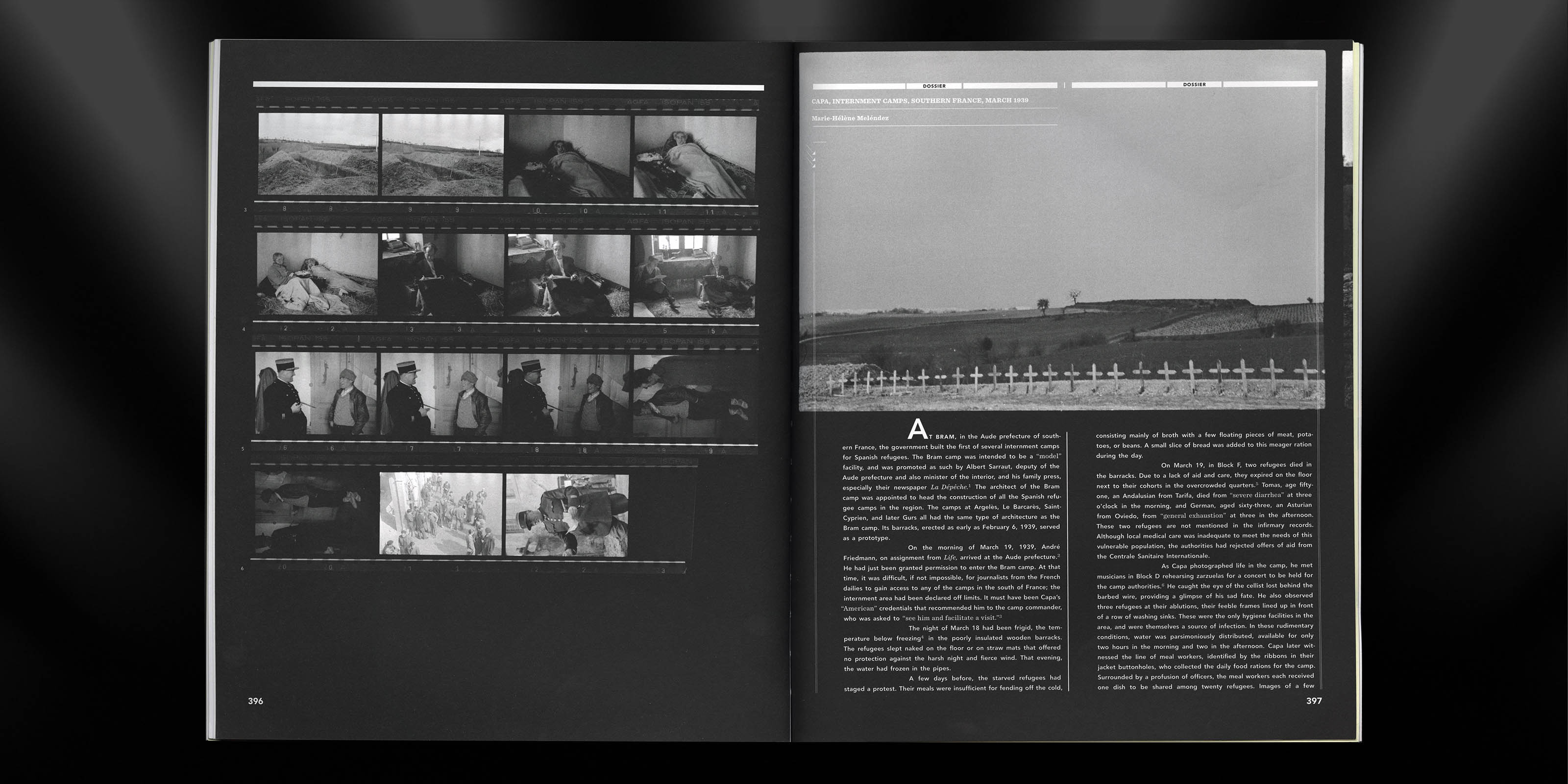 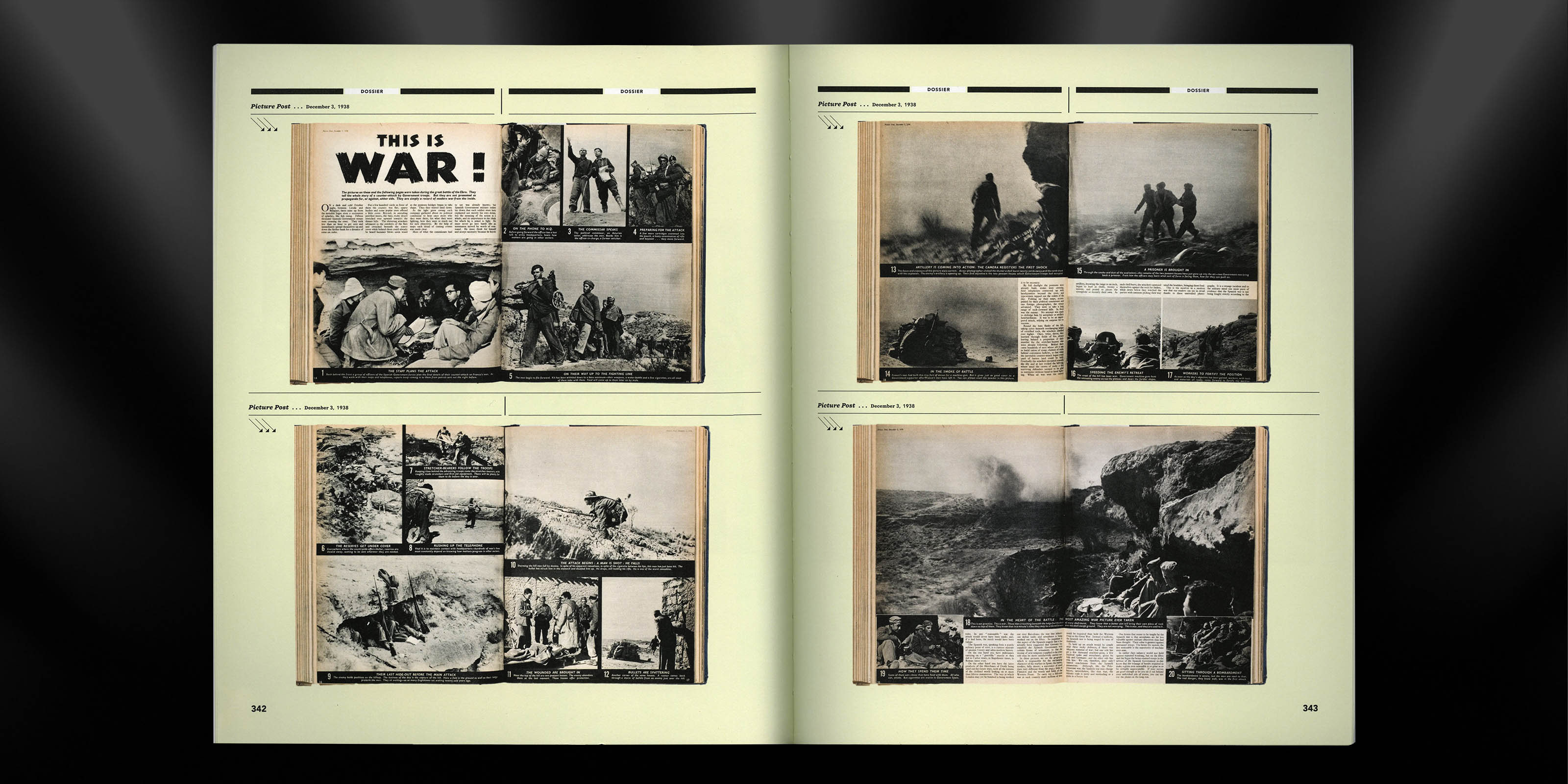 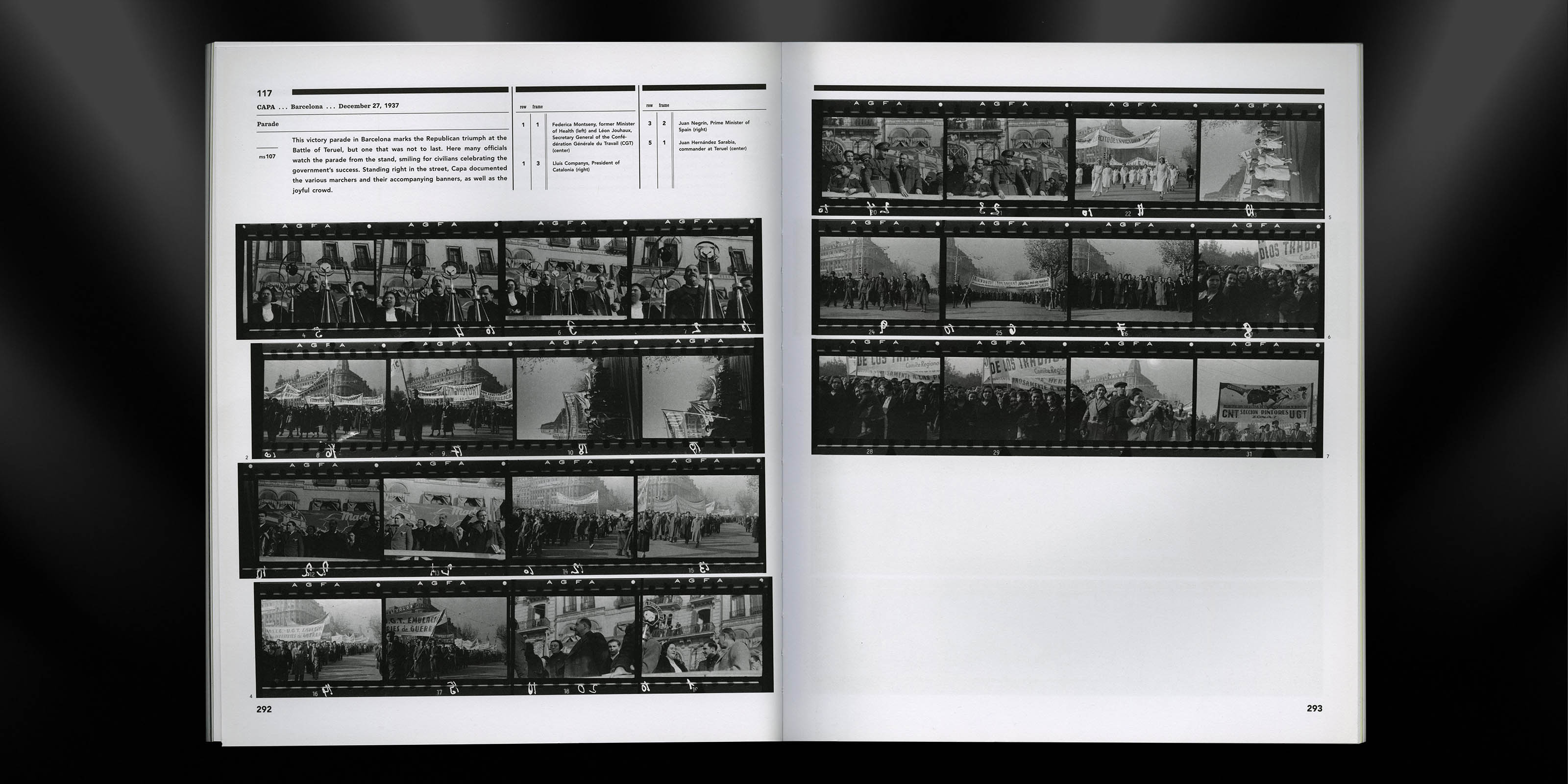 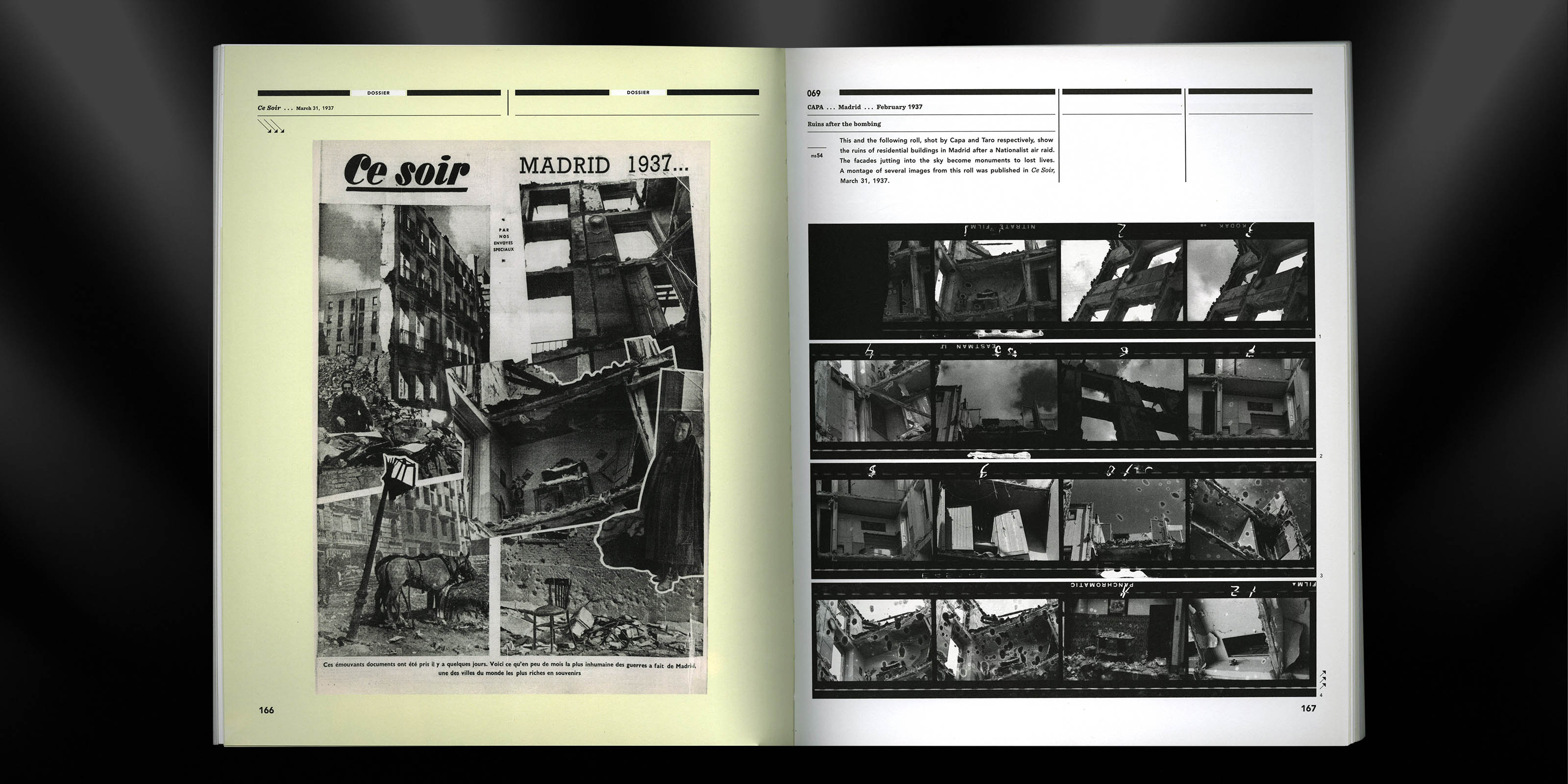 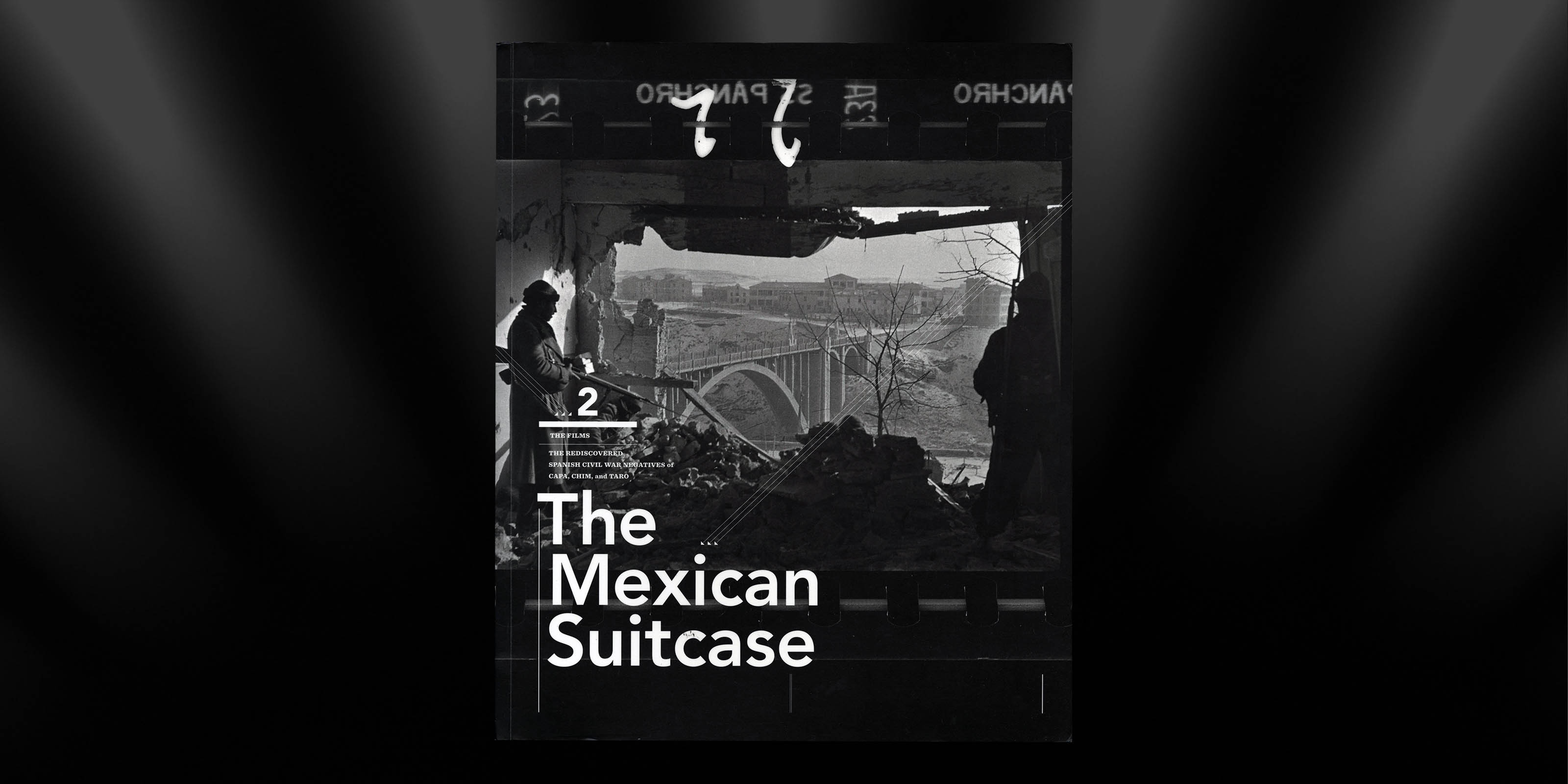 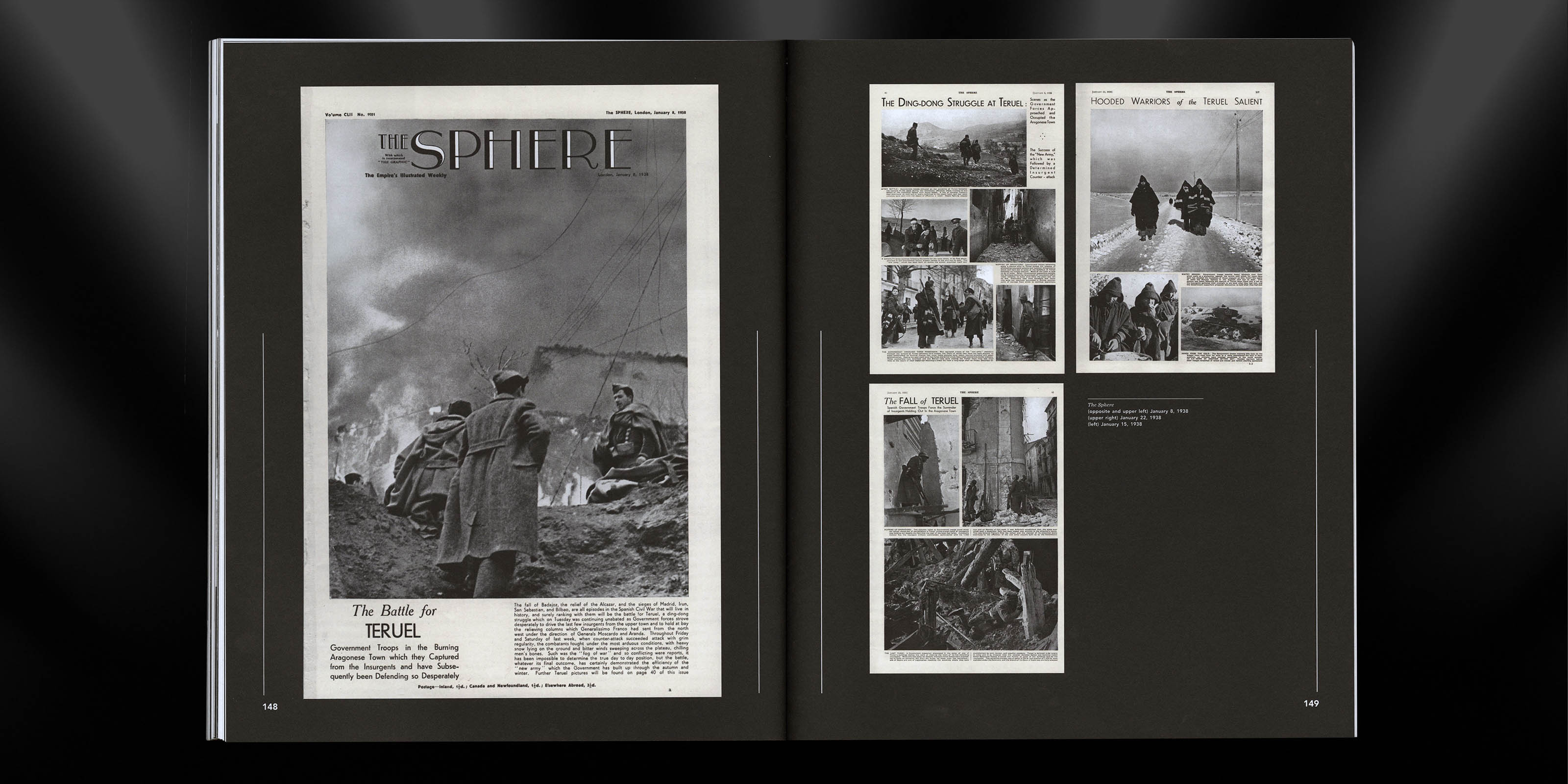 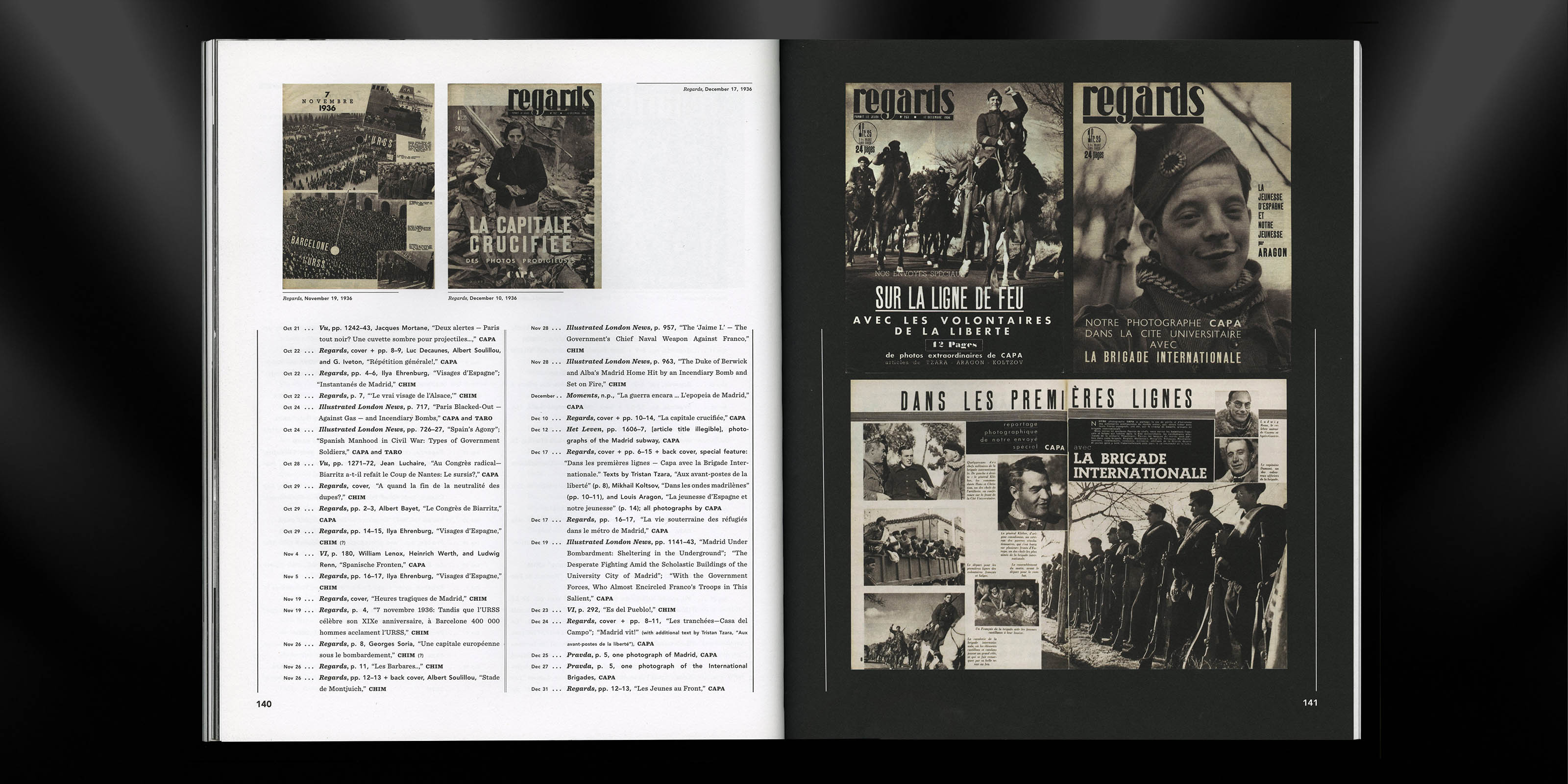 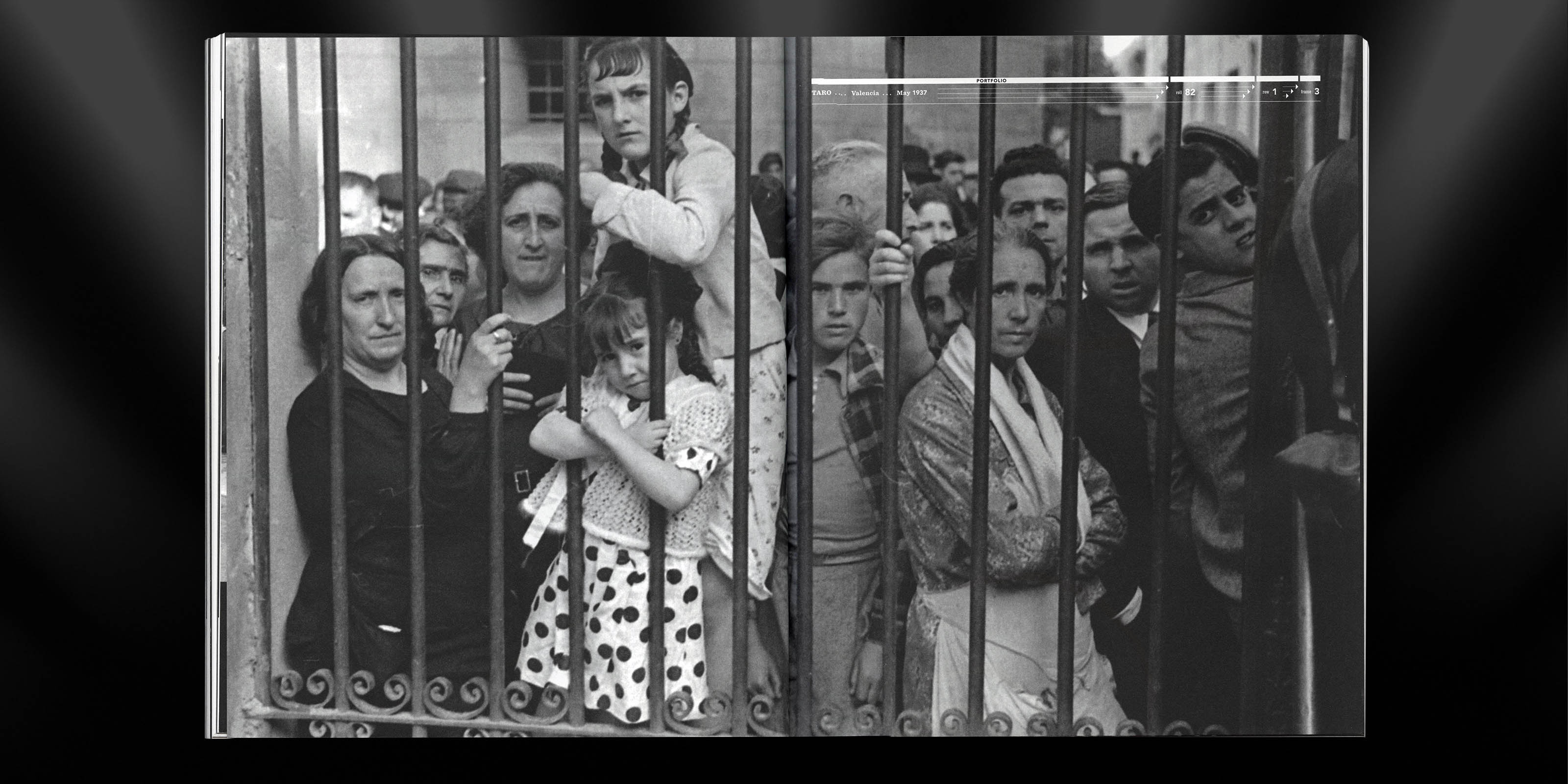 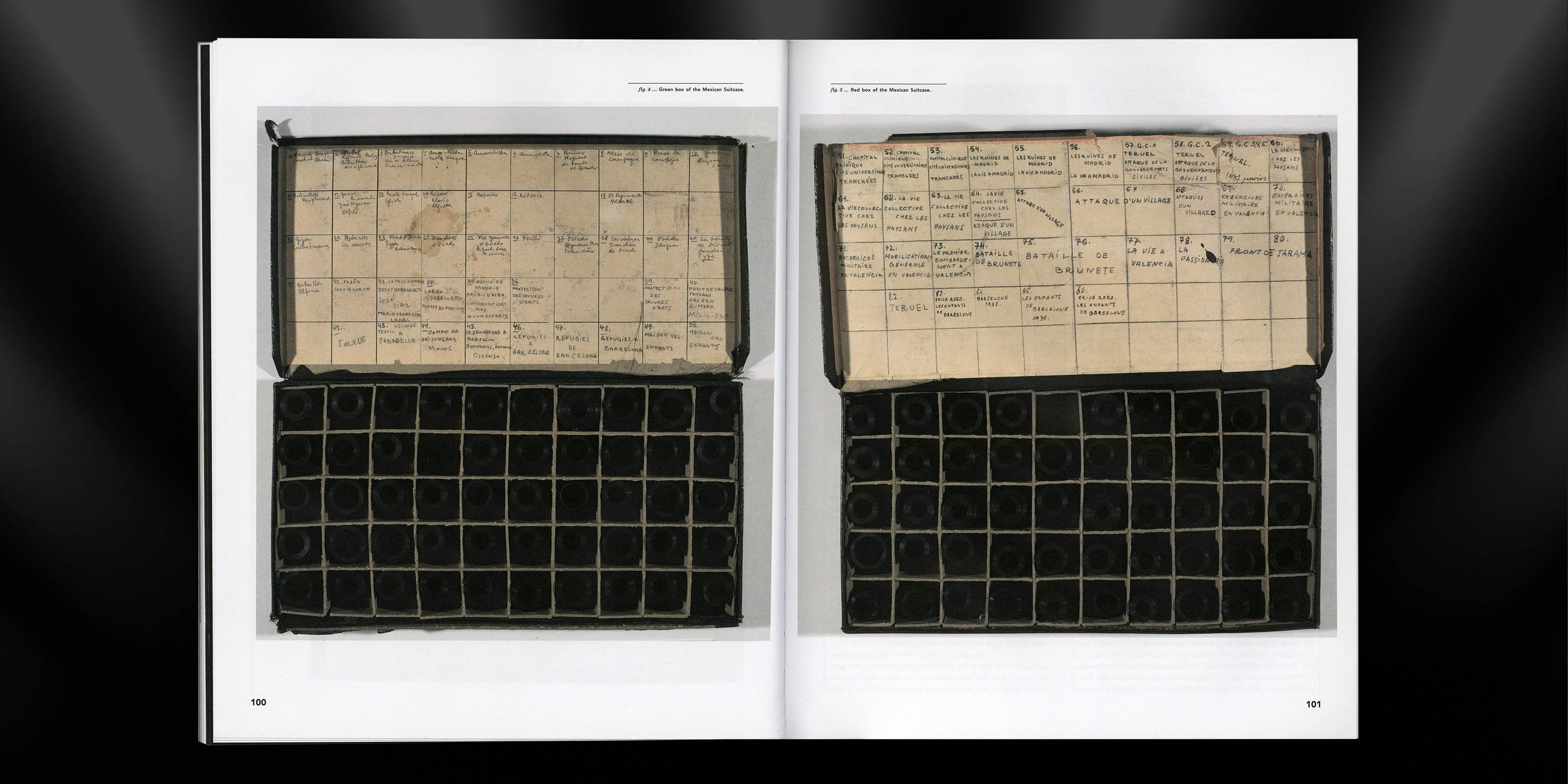 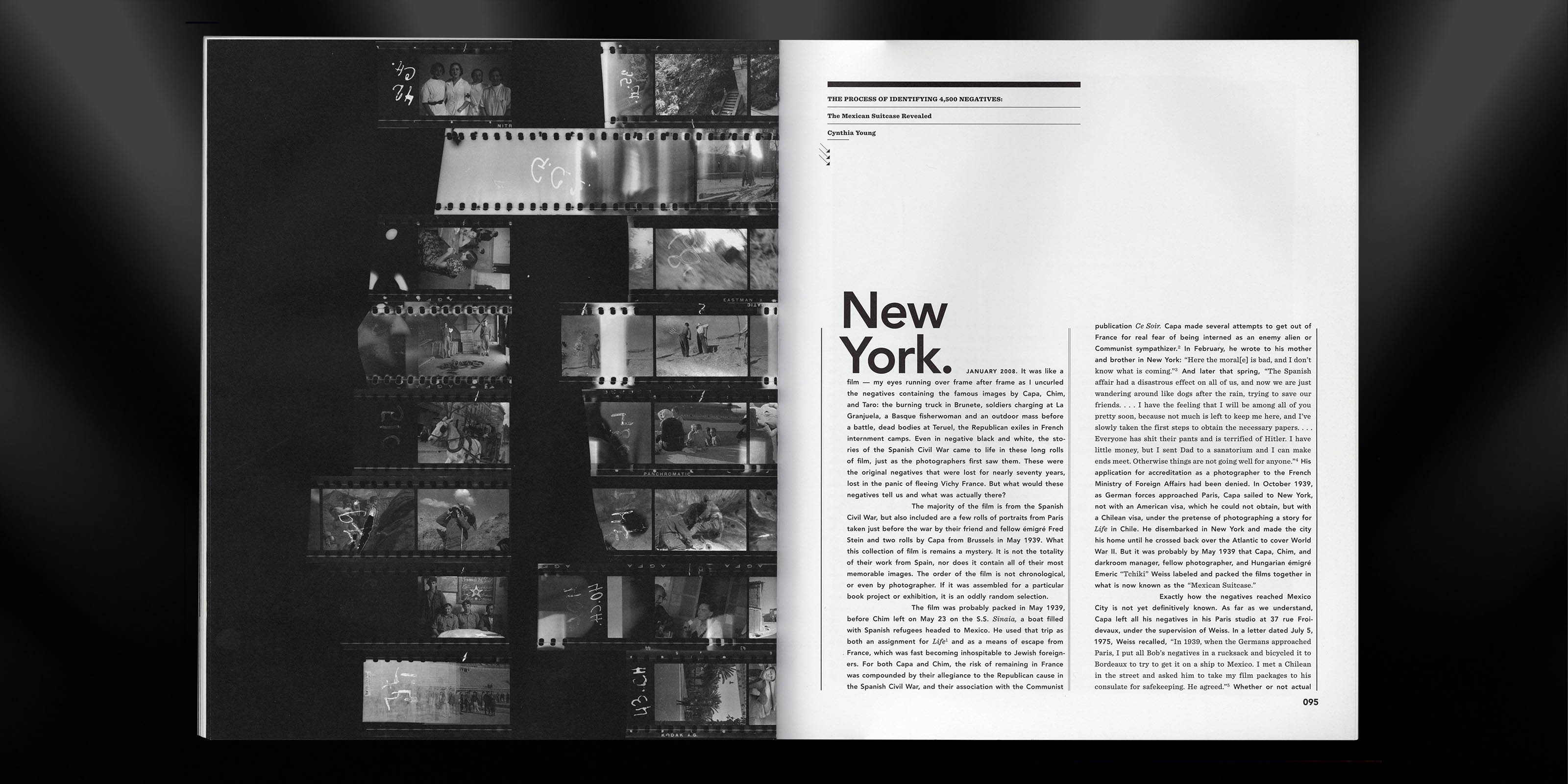 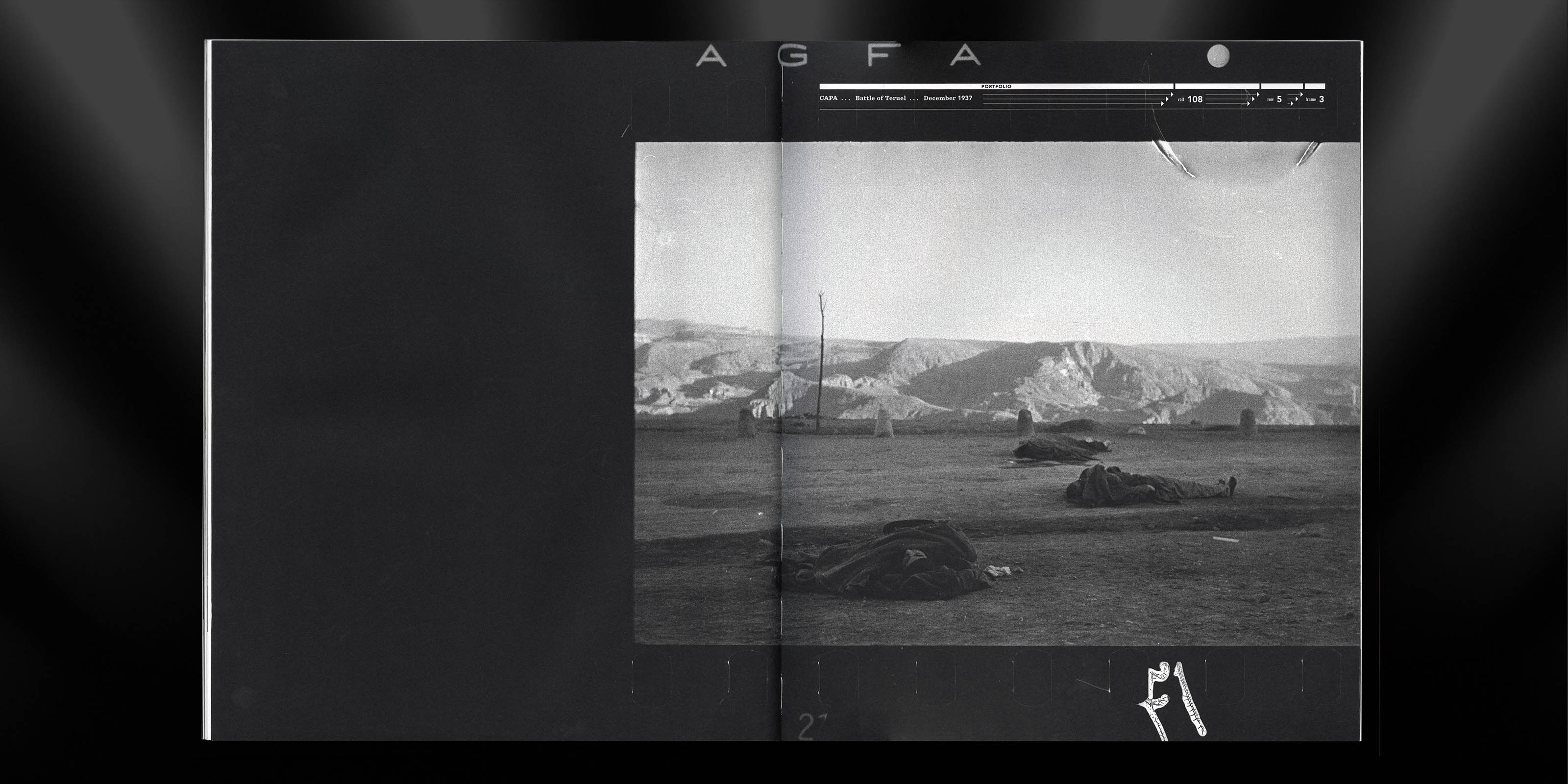 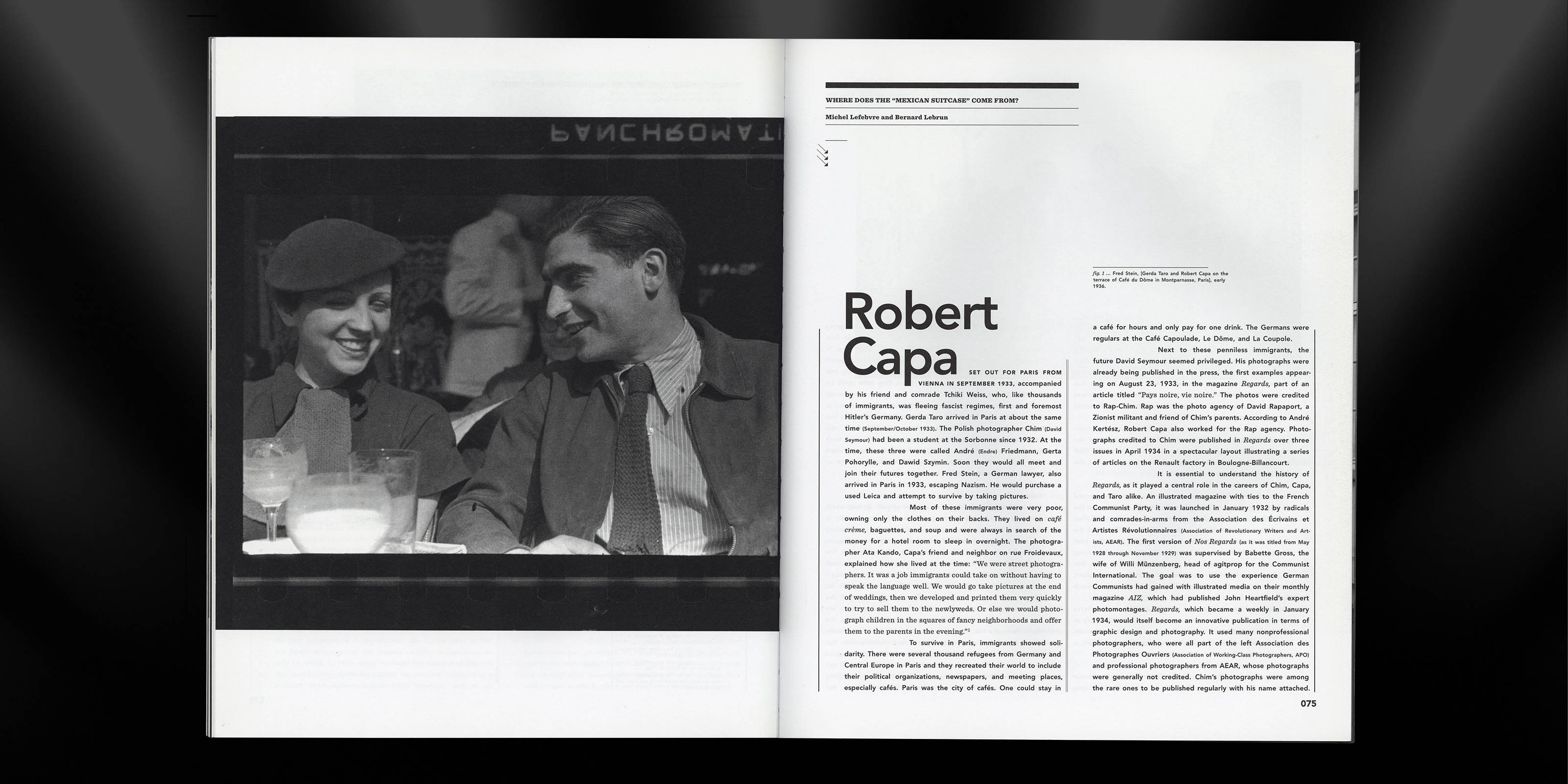 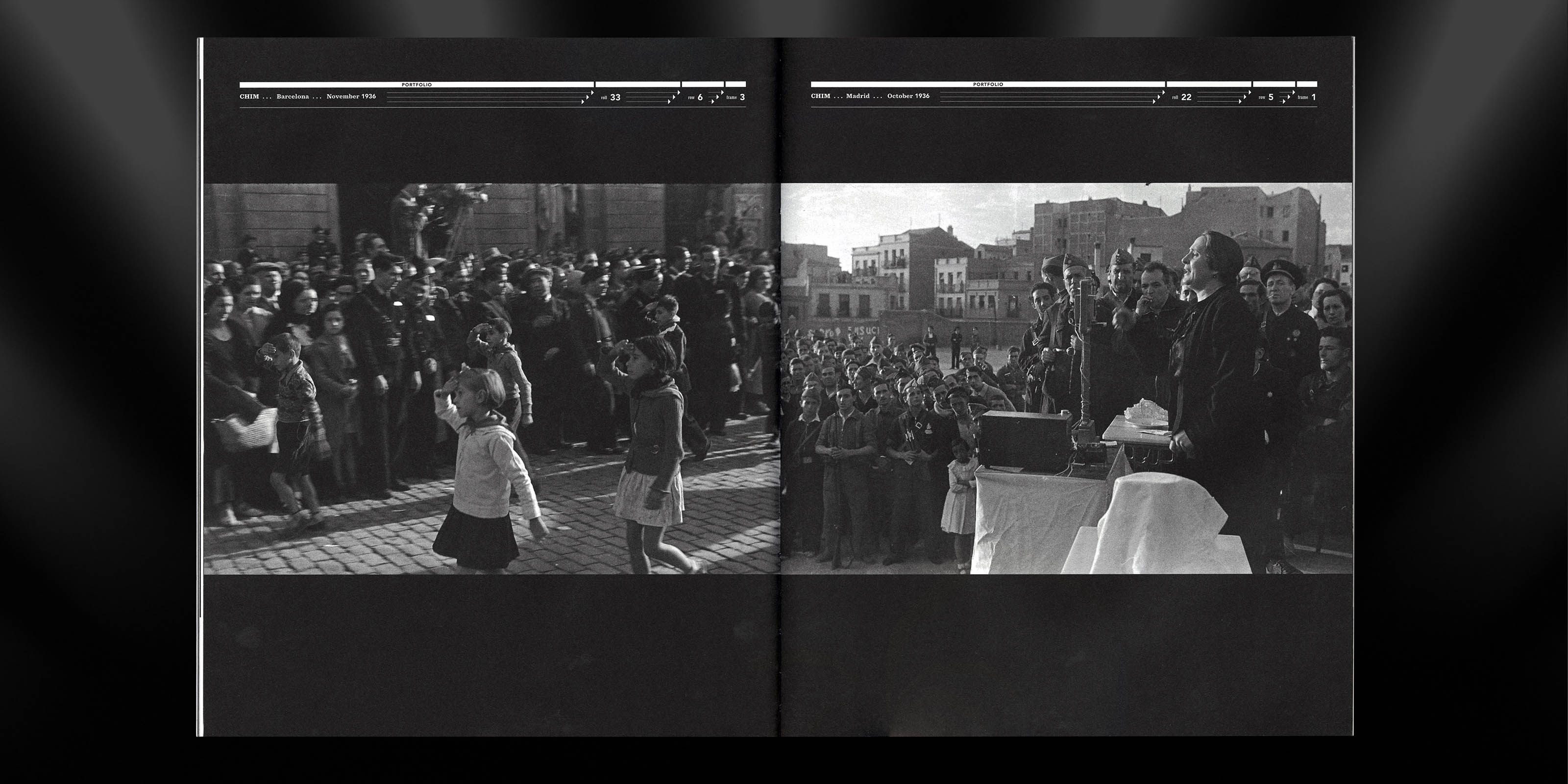 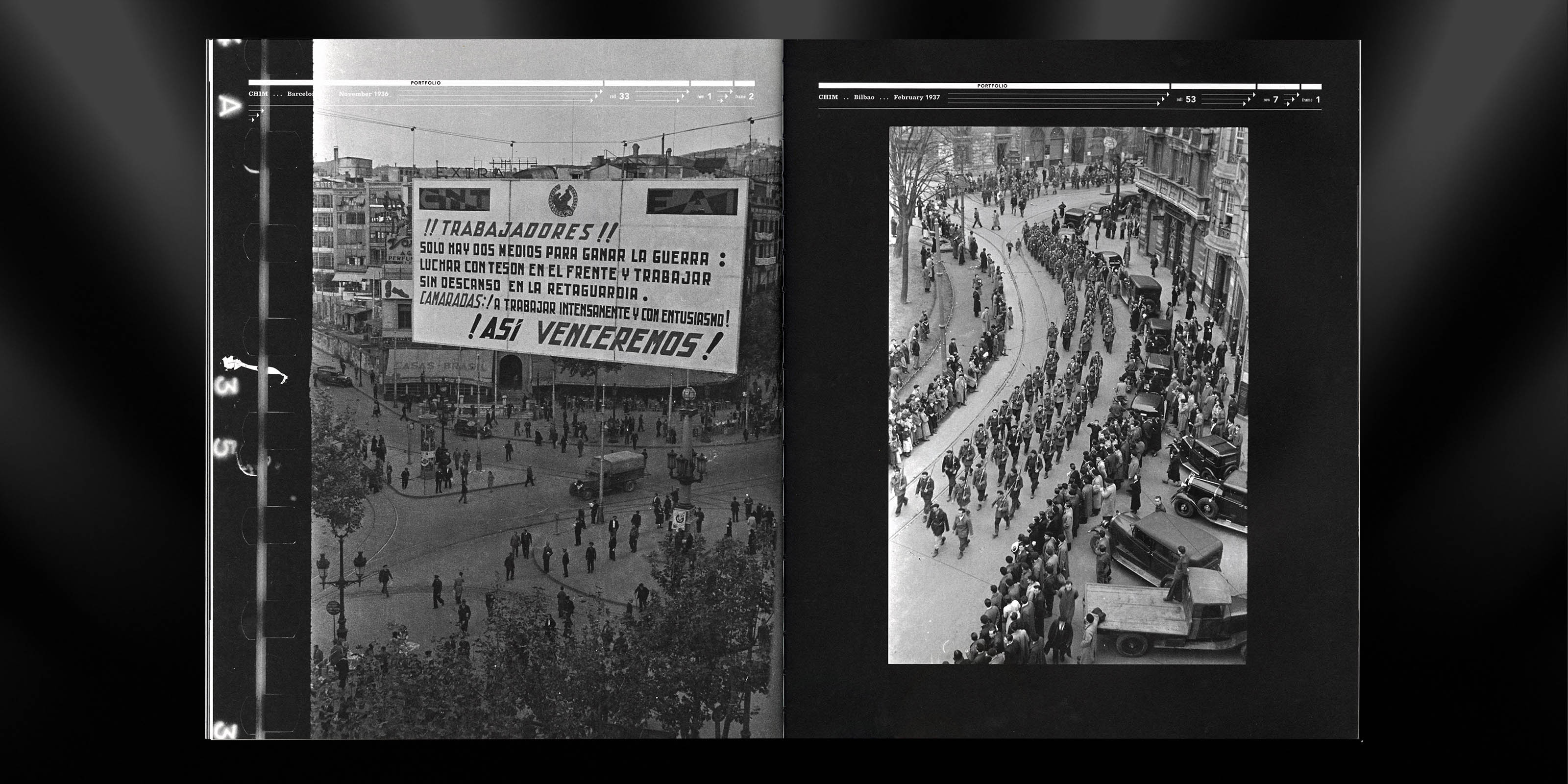 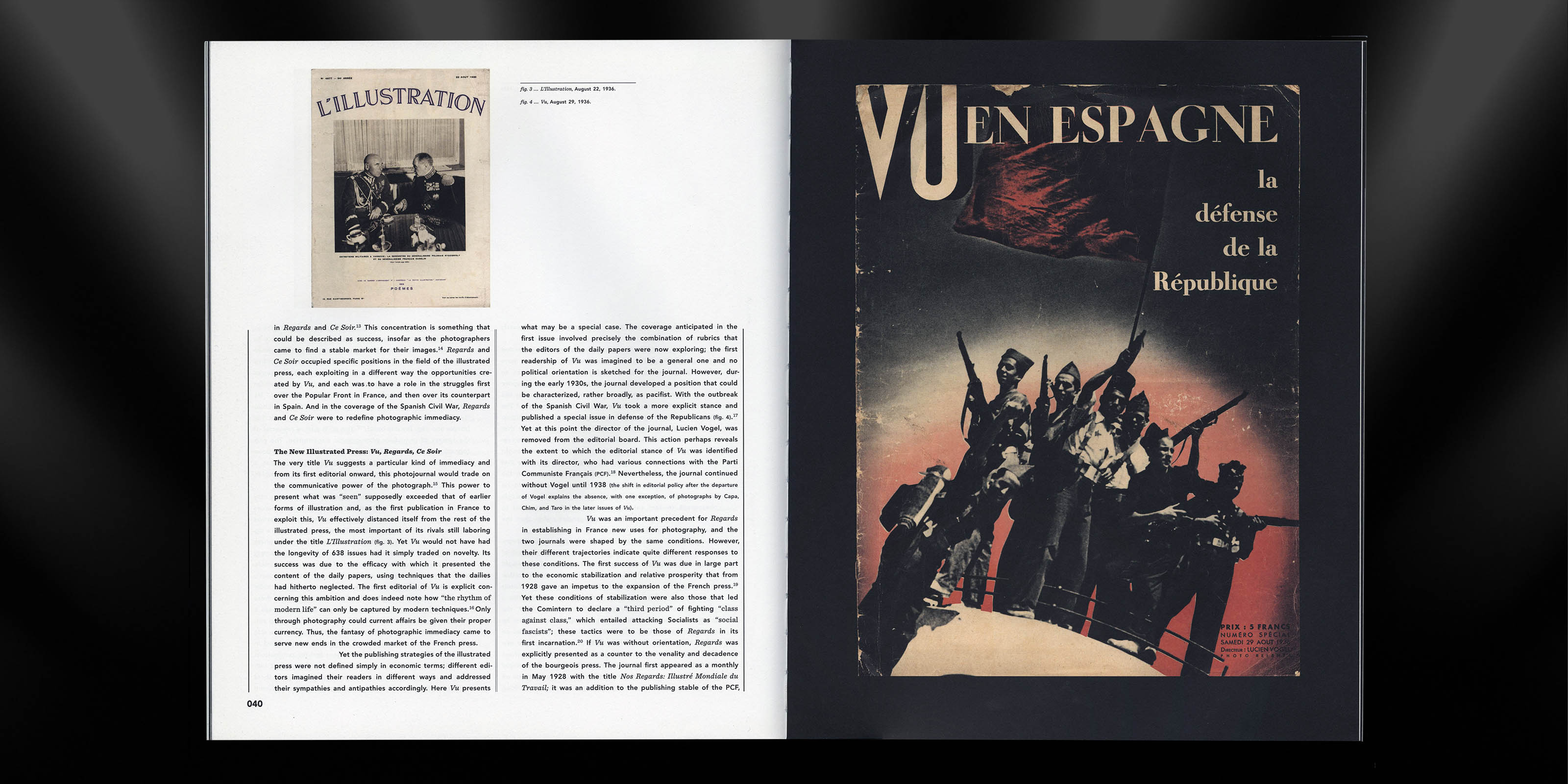 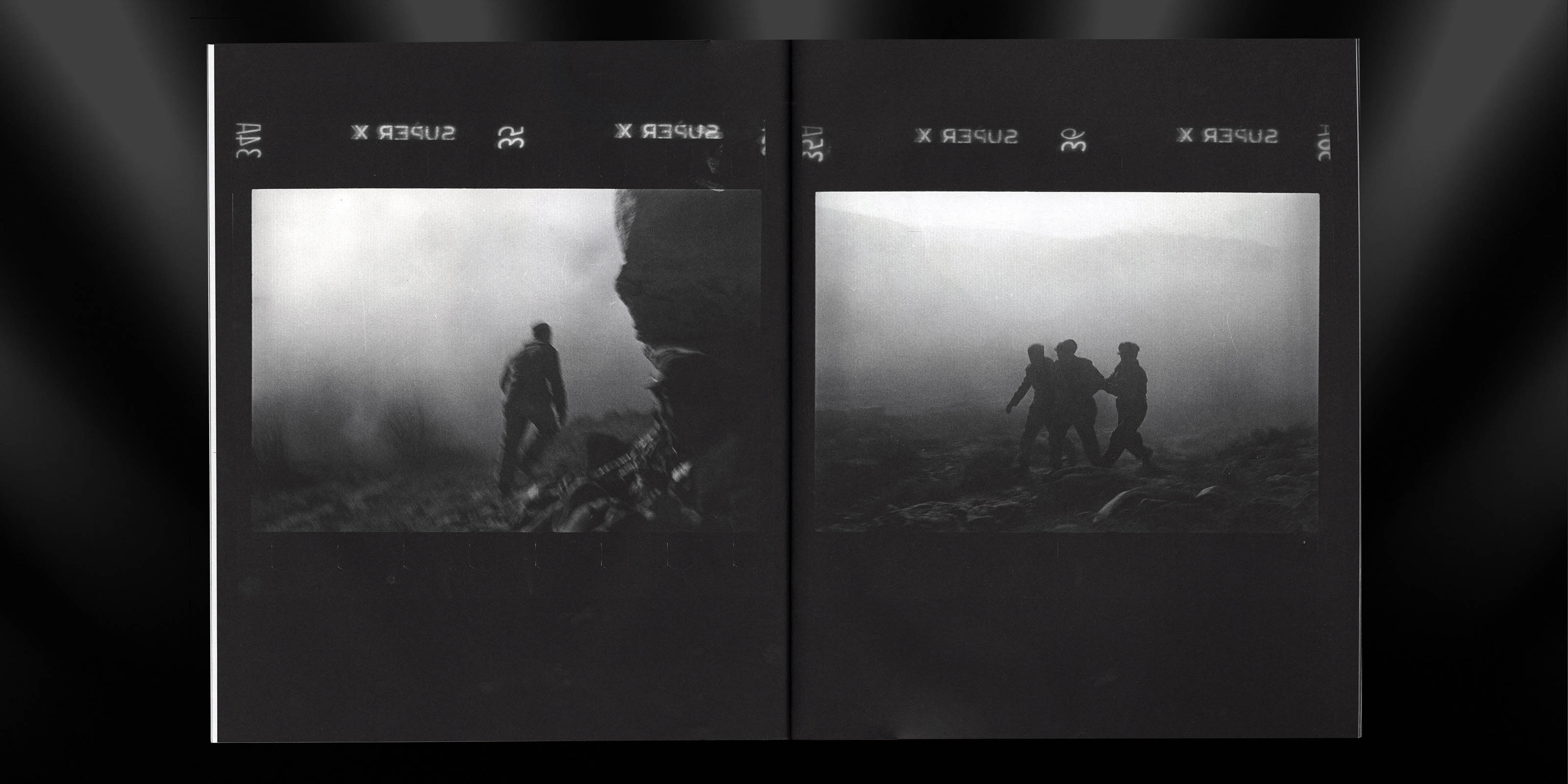 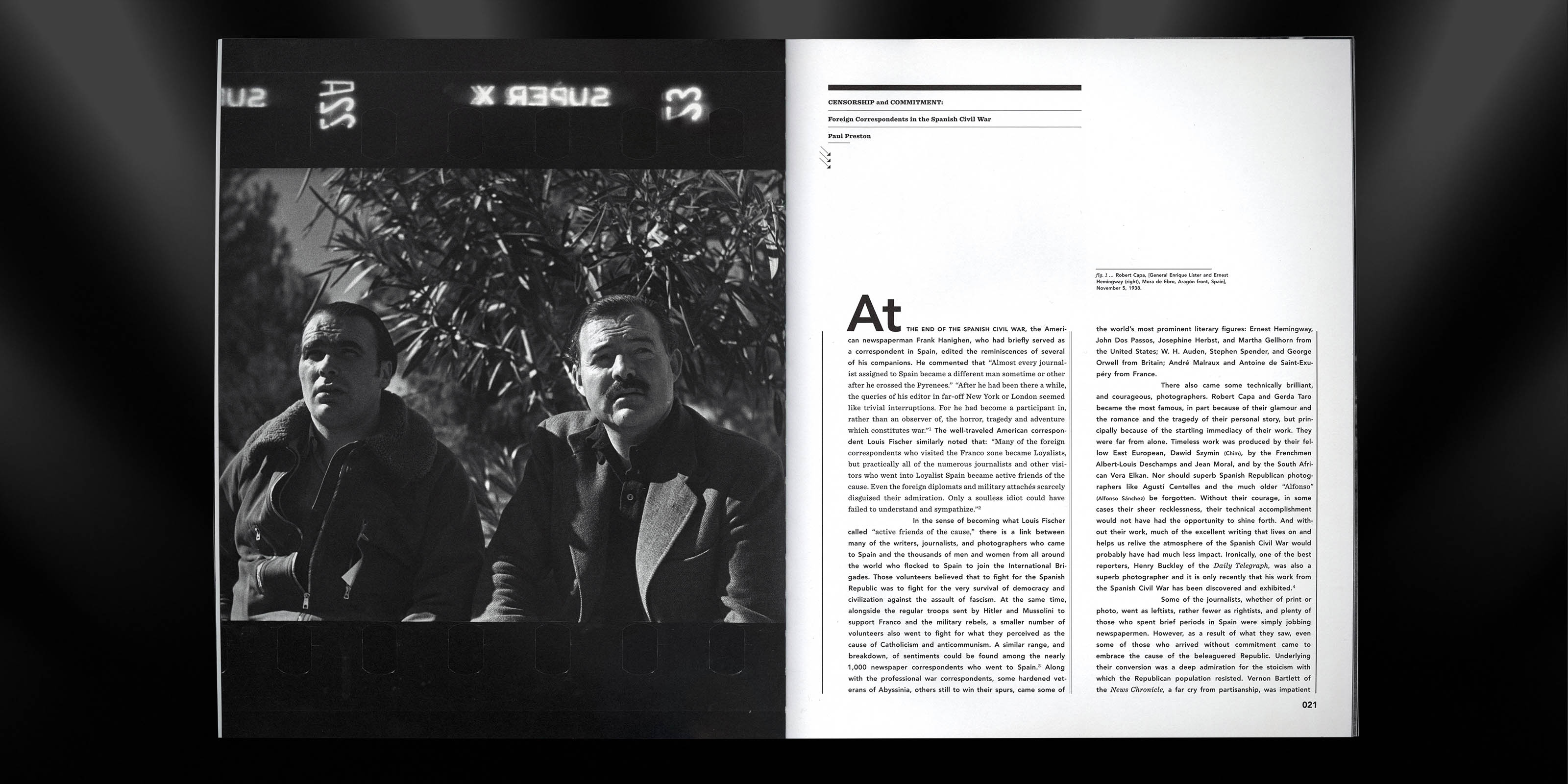 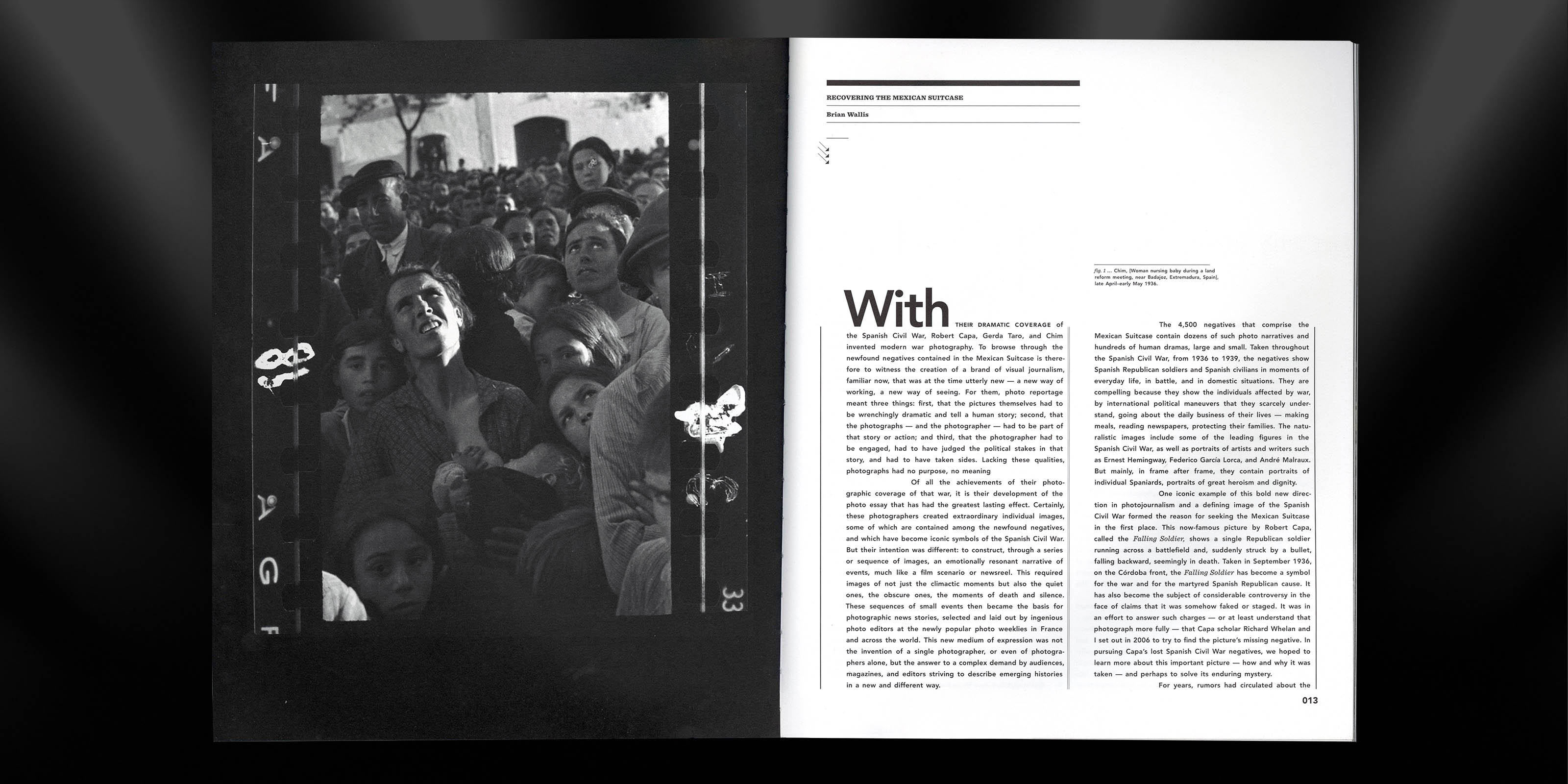 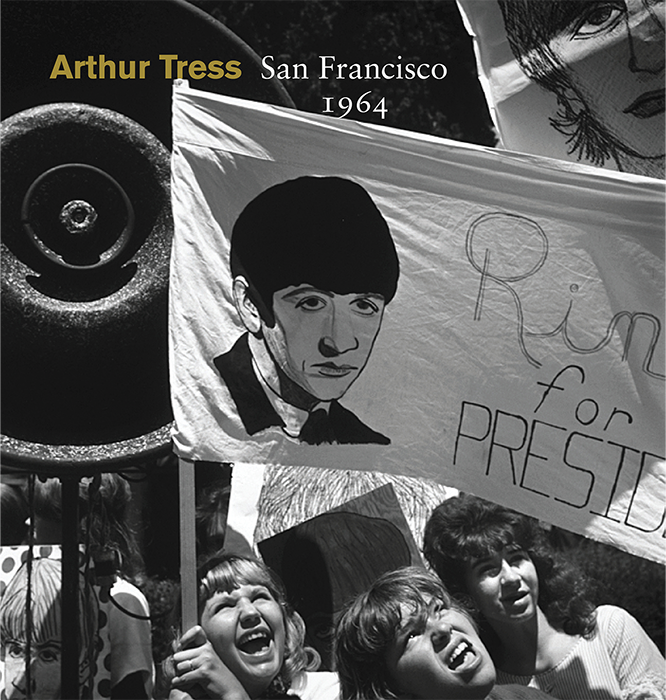 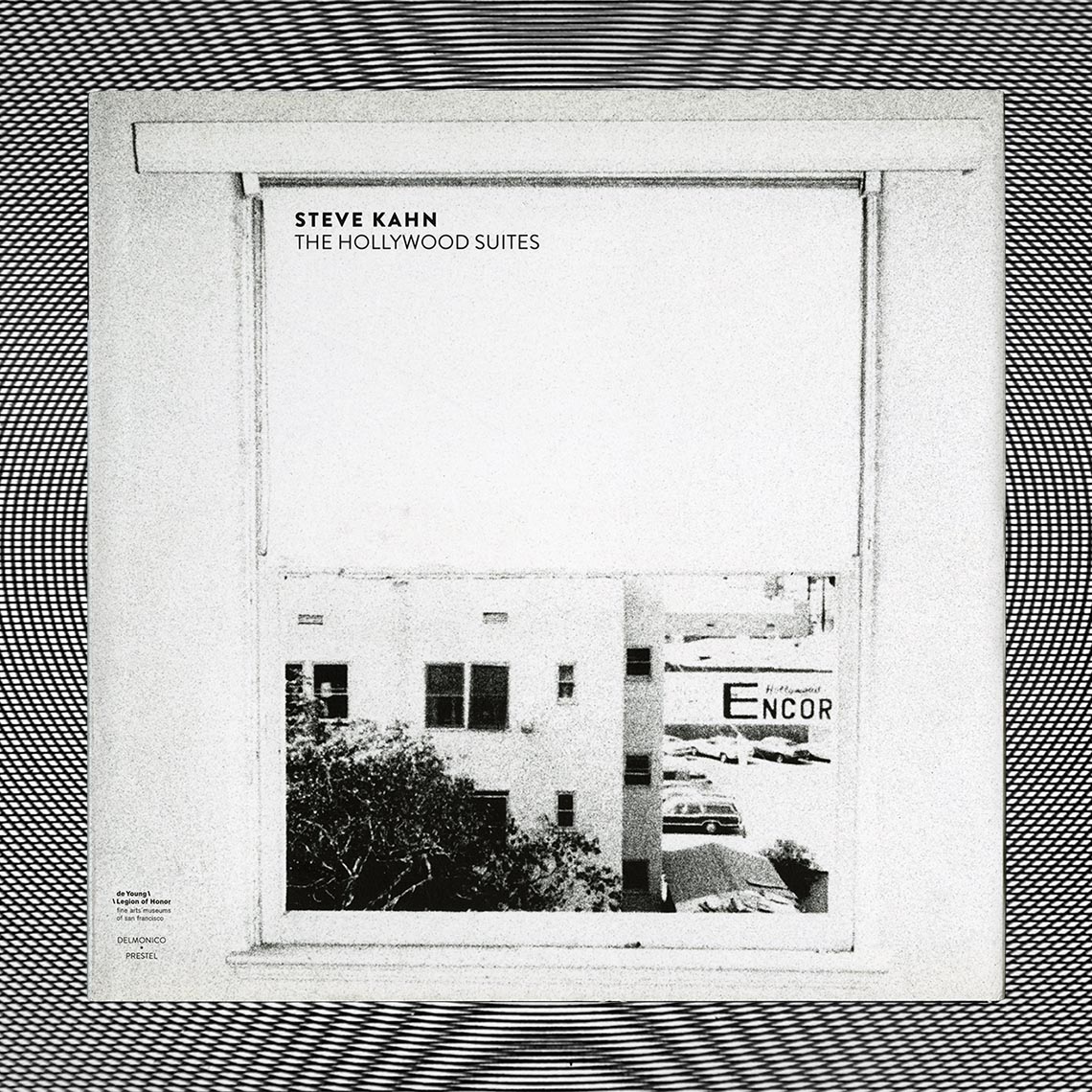 All Design
All Photography
BOOK DESIGN
Photobooks
All Publications